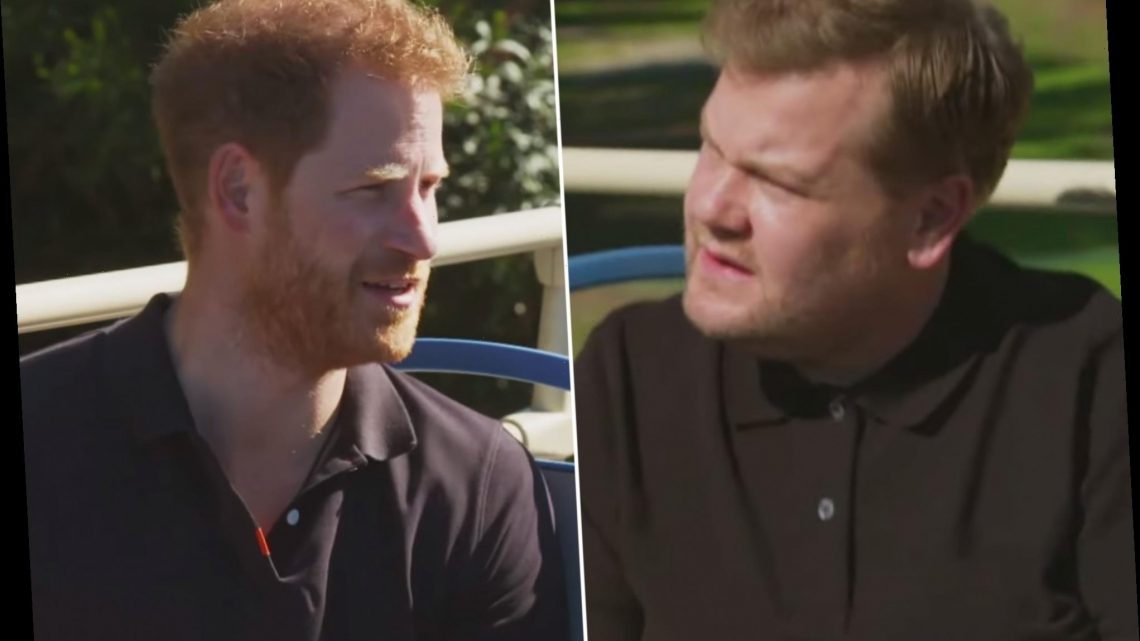 Critics are reportedly slamming the timing of Prince Harry’s recent interview with James Corden as “unhelpful” for stealing attention away from Queen Elizabeth’s COVID-19 vaccine push.

“When the Queen speaks, as she has done about the vaccine, it is accepted that she has a clear field,” a source told told the Daily Mail about Harry’s appearance Thursday on “The Late Late Show With James Corden”

News of Harry’s late-night chat filled the British media Friday morning, hours after the Queen was trying to give a booster shot to the vaccine with an address in which she encouraged the UK public to get jabbed, according to Sky News.

She even tried to get attention by talking about her own health matters — an extraordinary step she rarely takes — and saying that when she got the shot it “didn’t hurt at all.” 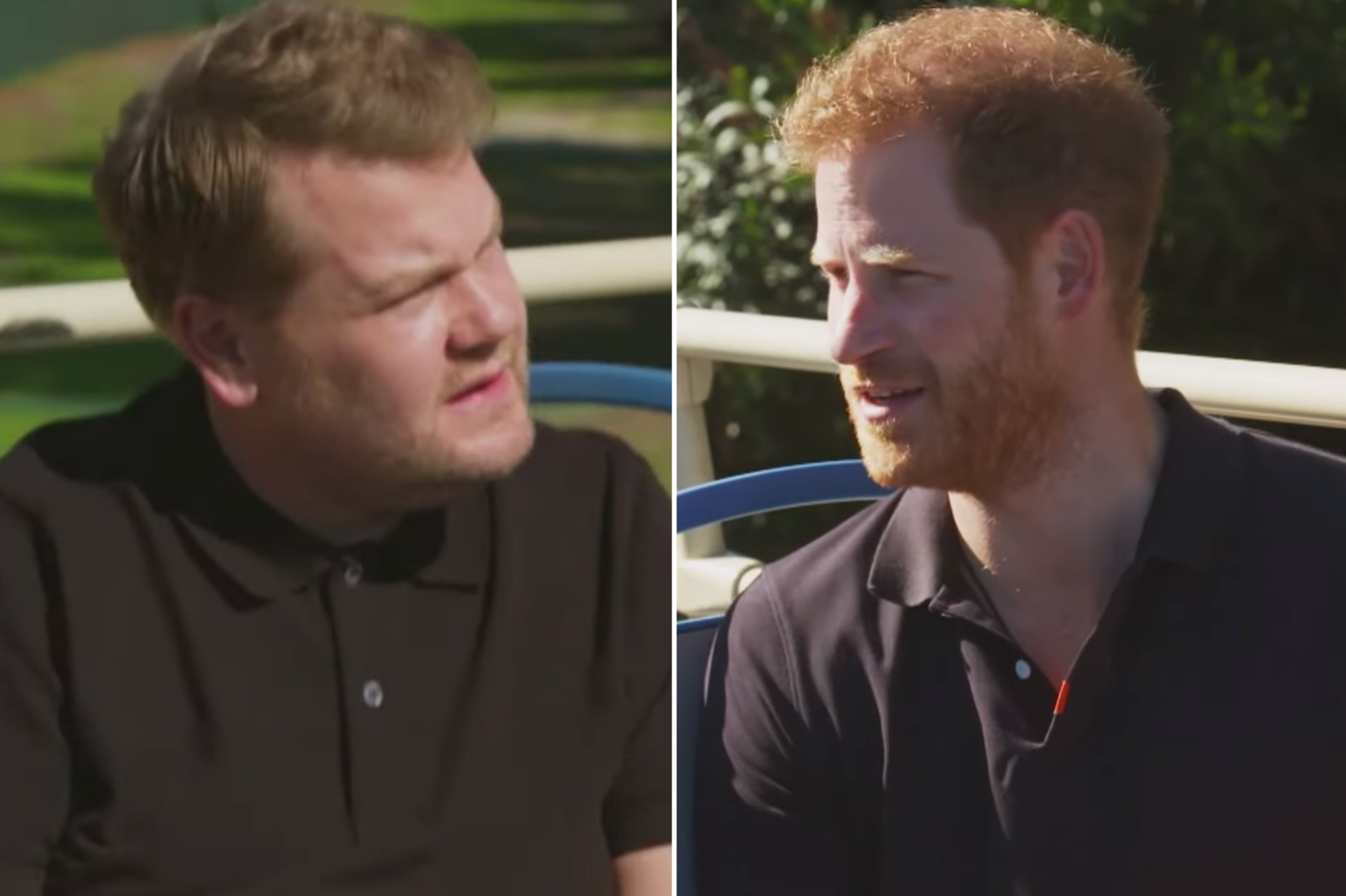 “Timing is everything isn’t it,” he told told the Daily Mail. “On the day that the Queen has issued a very, very important message about the whole of the nation getting the jab, that message has sort of been blurred by Harry, the man who wants a private life, talking about his private life again.”

Harry’s talk with Corden was filmed before the Queen confirmed Harry and wife Meghan Markle’s disengagement as senior royals.

During his televised jaunt through Los Angeles with Corden, Harry shared that he never intended to completely abandon his position.

“It was never walking away — it was stepping back, rather than stepping down,” he told Corden. He also claimed the British press wreaked havoc on his mental health.

Corden could’ve possibly aired the interview Thursday in an attempt to beat Oprah Winfrey to the punch, as the media icon has also locked down an interview with Duke and Duchess of Sussex.

“As The Queen urges us to think of others, Prince Harry prances about in LA and makes the absurd claim that he hasn’t walked away from the royals,” Royals expert Phil Dampier told the Daily Mail. “What planet is he on? Hollywood I suppose.”