Prince Charles, 71, has written a heartfelt tribute to public figure and trusted friend Lord Jonathan Henry Sacks, who died last Saturday. The future king described former Chief Rabbi Lord Sacks who was also a philosopher, theologian, author, and politician as “a trusted guide, an inspired teacher and a friend” in a piece who wrote specially for Jewish News.

Language analyst and author Judi James examined the tribute for Express.co.uk and shared her findings.

The expert claimed the “emotional outpouring” was “out of character” for the usually reserved royal.

Judi said: “This tribute to Lords Sacks might seem out of character for Charles in its emotional outpouring that sounds as though it has been written by an academic rather than a royal, but to his contemporaries who remember him pre all the life-defining dramas of his marriage to Diana and his often distant relationship with his two sons, this side of the Prince will come as no surprise.”

Prince Charles great-uncle Lord Mountbatten was his key mentor growing up and Judi claims the royal shared a similar kind of relationship with Lord Sacks. 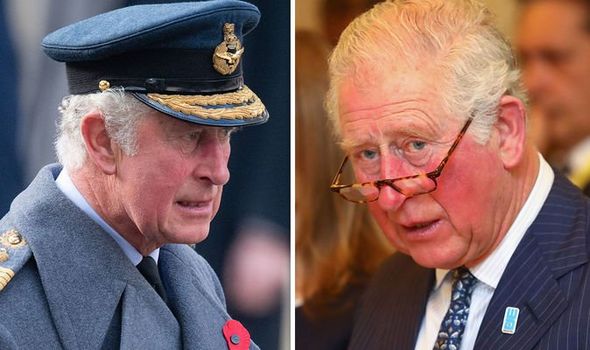 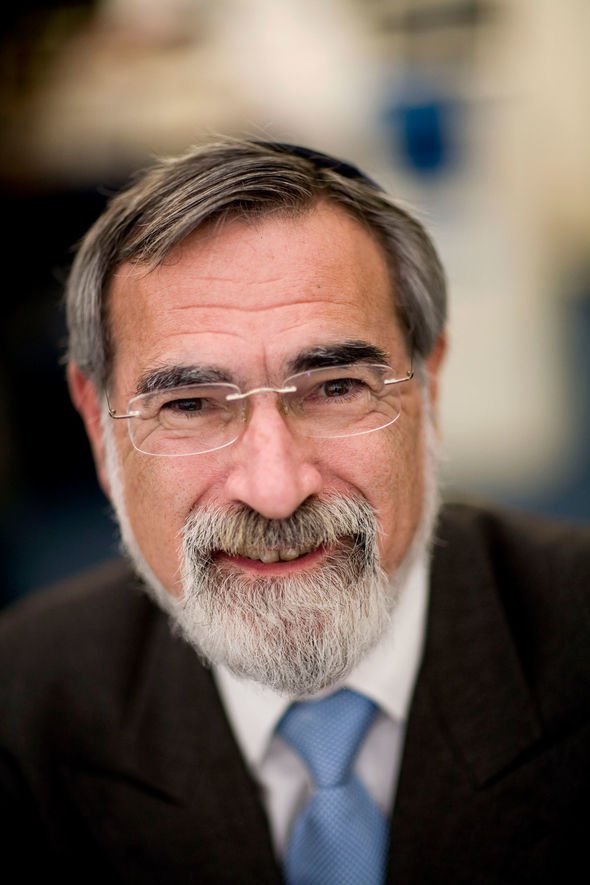 The expert said: “Charles’s deepest relationships have always been with men he has seen as mentors and intellectual or spiritual guides.

“Having had a difficult relationship with his own father, he was always in awe of and very close to Lord Mountbatten.

“Sir Laurence van der Post was another mentor who steered his life and his description of Lord Sacks in this tribute shows a similar level of affection and respect.” 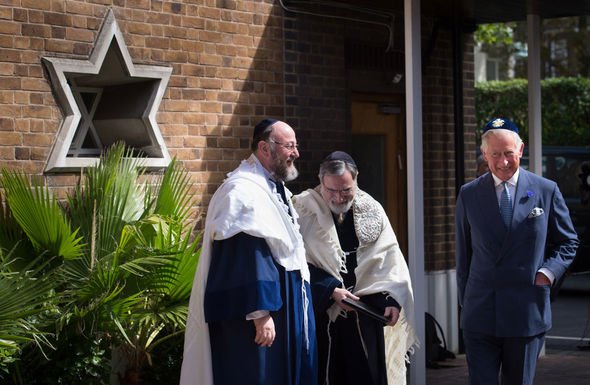 The analyst said: “Charles has always prided himself on being a deep thinker and has seen exceptional men like these as tutors, offering him guidance and inspiration.”

According to Judi, the tribute gives fans a glimpse at the “real Charles.”

Judi said: “What we read here is an insight into the ‘real’ Charles, the much more passionate and emotional man who has always been on a search to find the true meaning of life.”

According to Judi, Charles seems to mimic the academic style in which Lord Sacks may have also written such a tribute.

She said: “This is why Charles writes in a style that would appear to be for the approval of his mentor Lord Sacks rather than just another formal royal tribute.

Judi added: “It begins like a speech, with the use of three, three-point clusters in the first paragraph, which is a technique that adds emphasis and drama to oration.”

According to Judi, Charles’s use of language becomes more “personal” as the tribute goes on and portrays Charles’s “grief and loss.”

She said: “After that though, the messages become personal, as does the sense of grief and loss.” 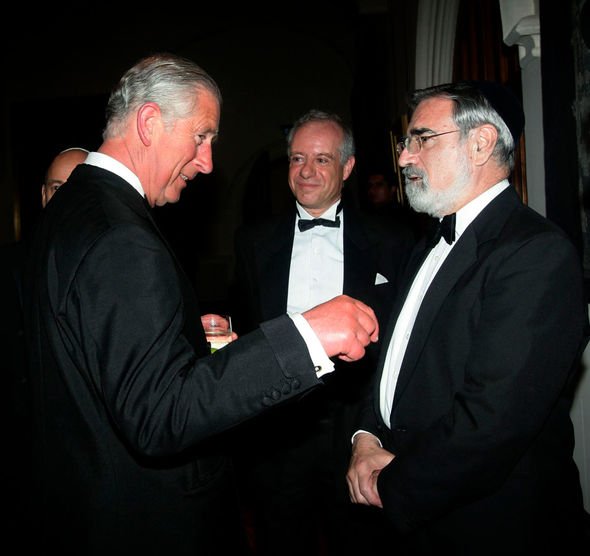 Judi also claims Charles’s use of the word “trust” suggests its a trait he may sometimes struggle to find in those around him.

She said: “Calling Lord Sacks a ‘trusted’ guide is telling, as trust could have been an issue in many of his relationships, making him drawn towards men who might easily have been seen as father figures in his life.”

While Charles and Lord Sacks were born in the same year, Charles uses revenant language when referring to him, suggesting he took an inferior position in their friendship.

Judi explained: “He and Lord Sacks were contemporaries but Charles speaks about him in terms of awe and respect that would suggest more of a tutor/pupil or parent/child bond.”

According to Judi, Charles veers away from royal tradition by showing a more personal side to his grief.

Judi said: “Charles is keen to personalize his tribute to show his personal loss that defies the kind of stoic and more formal approach that royal tributes normally have.”

The tribute also shows off Charles’s creative flair with his use of alliteration.

Judi said: “As he writes about the man who was clearly his friend he uses a flurry of alliteration: ‘…he could cut through the confusion and clamour of our current concerns’ is one example, with six words starting with the letter ‘c’ in one sentence.

“Alliteration is used to attract interest and attention and it is also used a lot in poetry and Charles does appear to be taking a more poetic approach with this beautifully written tribute.”

According to Judi, Charles highlights the cerebral nature of his bond with Lord Sacks by referring to an essay the former Lord Rabbi once wrote for him.

Quoting the tribute, Judi said: “‘An essay he wrote for me…’ illustrates the intellectual nature of the relationship and as Charles begins to take on a more spiritual tone, talking about the ‘harmony of the universe and its creator’ and sharing a ‘moral bond and a divine purpose’ we get a glimpse of the mind of the man who will be king.”

Prince Charles has had a week packed full of royal engagements in which Judi claims the future king has shown off his multifarious nature.

The analyst concluded: “This week might have seen Charles in his role as a fashion icon and he might also be stereotyped as the rather irascible and self-centred man who talks to his plants but what he shares here is an insight into what he must see as his deeper, more intellectual and spiritual side that could guide much of his behaviour when he takes over the throne.”

Send Joy During a Stressful Year With a Holiday Card
Entertainment