Queen Elizabeth II’s two new puppies were reportedly a gift from her scandal-scarred son Prince Andrew — to help while she “felt down and alone in the castle.”

The Queen — who turned 95 on Wednesday — is long known for her love of dogs, but had no plan to get new ones because she “feared she was getting too old,” an insider told the Sun.

But Andrew “surprised his mom with two new puppies when she felt down and alone in the castle” when husband Prince Philip was first sick and hospitalized for four weeks starting in February, the source said.

The Queen is now smitten with the adorable pups — corgi Muick and dachshund-corgi cross Fergus — and takes them for daily walks, the report said.

Andrew, 61, was long rumored to be the Queen’s favorite son, but was banished from royal duties over his ties to late pedophile Jeffrey Epstein. 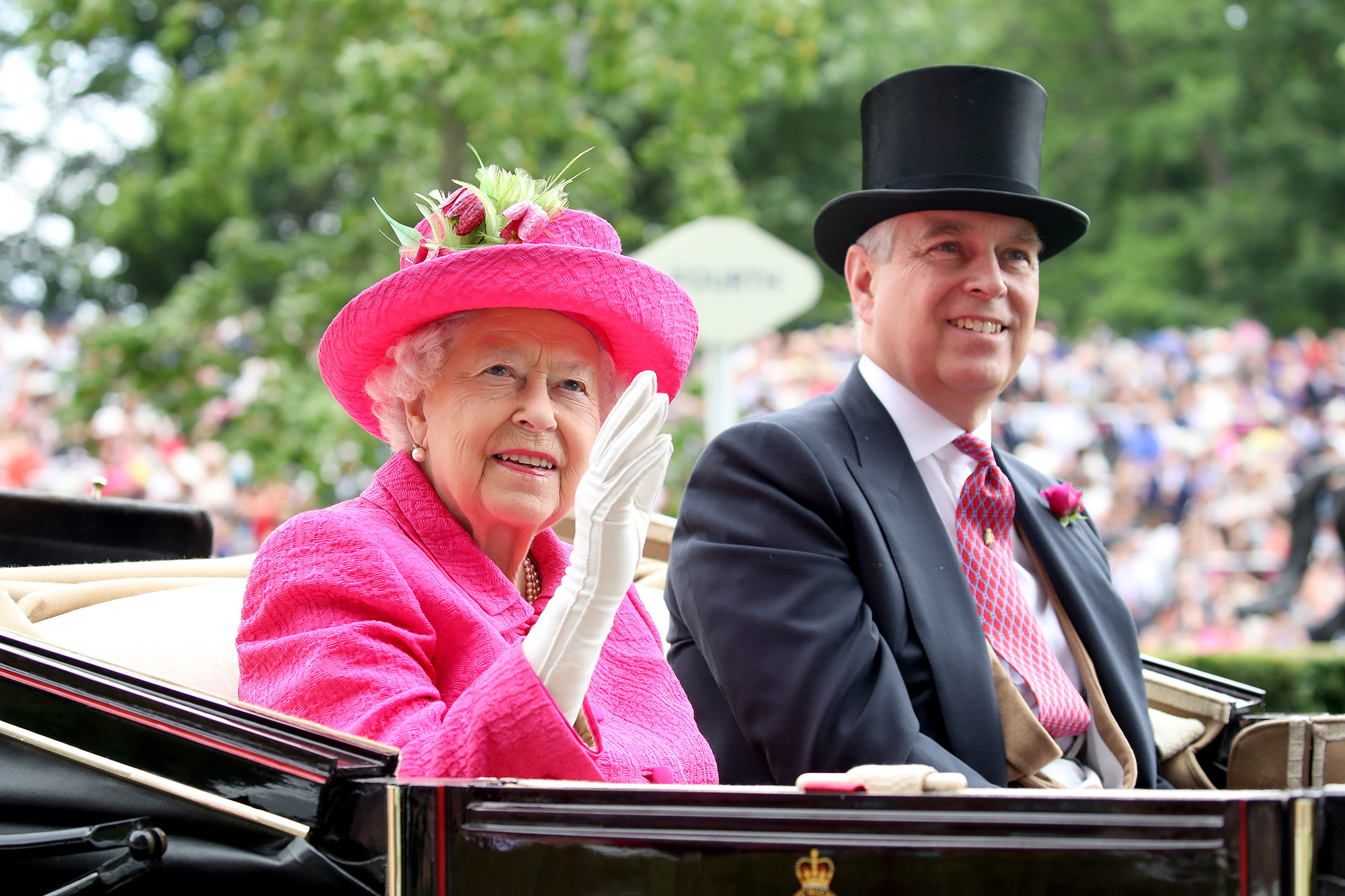 He is reportedly keen to make a comeback, however, and has been described as a rock for his mother both through the loss of Philip and the crisis of Prince Harry and Meghan Markle’s damaging TV tell-all.

After his father’s death, Andrew was the royal to share the Queen’s message that her husband’s death had “left a huge void in her life.” 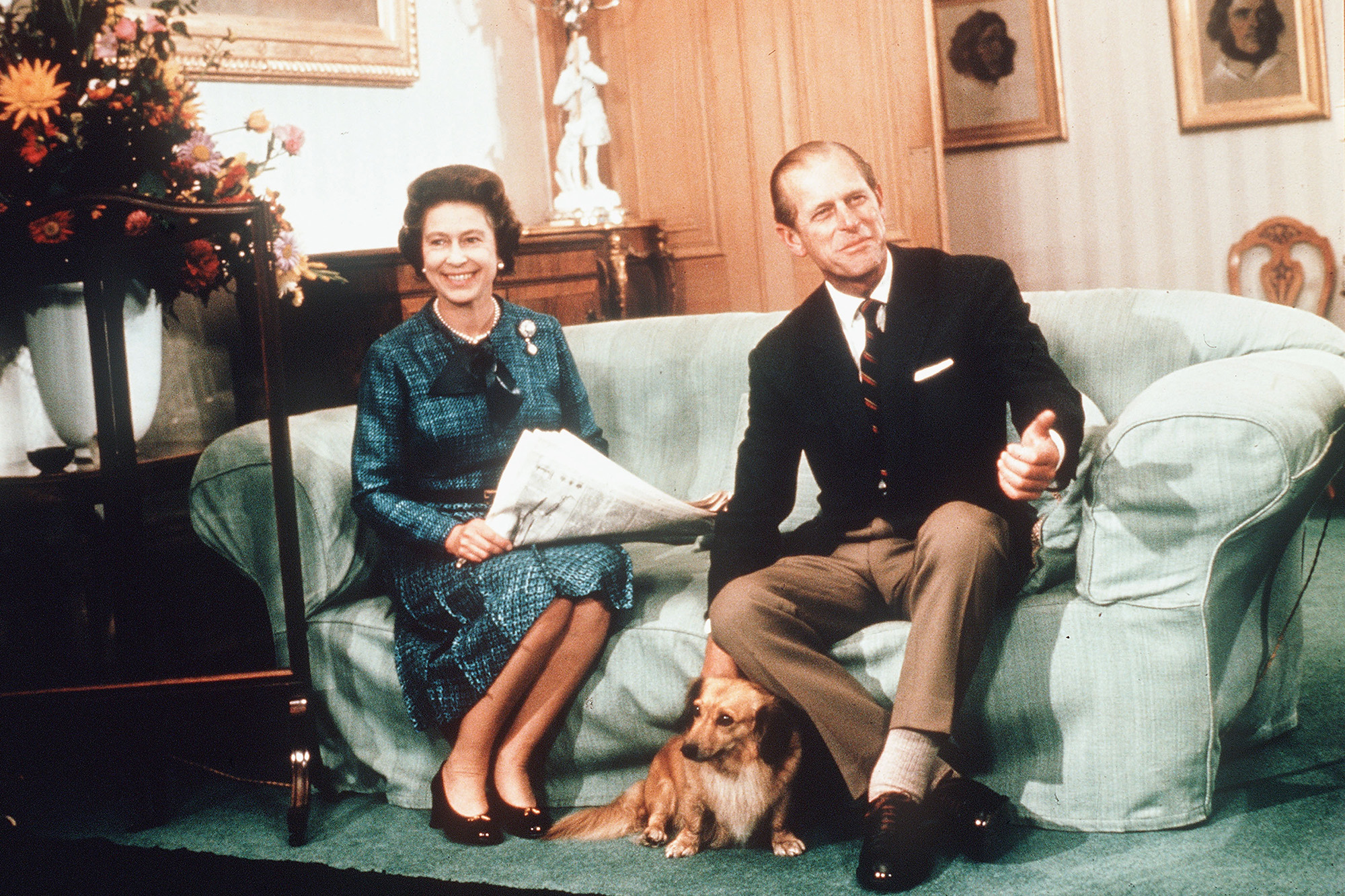