Home » Lifestyle » Primary Wave Music Founder Larry Mestel on the Booming Song-Catalog Market, and How He Plans to Spend $2 Billion 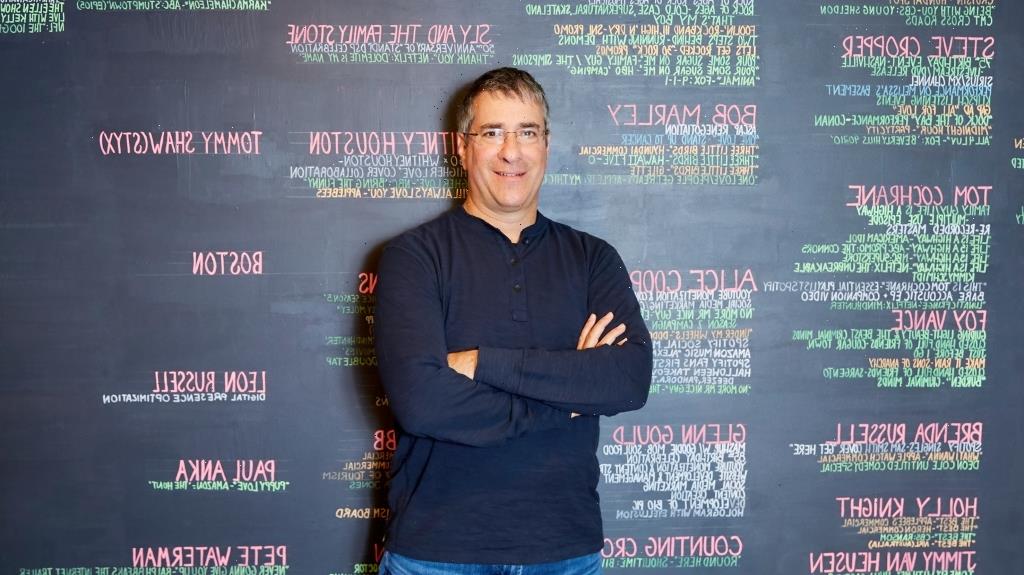 Primary Wave Music Founder Larry Mestel on the Booming Song-Catalog Market, and How He Plans to Spend $2 Billion

Bruce Springsteen and Bob Dylan selling their catalogs for $600 million, Genesis and Phil Collins for $300 million, Stevie Nicks for $100 million — over the past few years dozens of artists have sold the rights to their music catalogs for eight or nine figures. There are all kinds of reasons why this is happening: Artists are getting older and are basically estate planning, the pandemic proved that copyrights can be a great investment, and the booming market is bringing more and more buyers and sellers to the table. But what do you do with that catalog once you’ve bought it? The old approach was to basically to sit and wait for the songs to make money — through radio, sales, use in films or TV shows or advertising campaigns, Broadway shows and lots of other ways.

But a more recent approach is to work aggressively to pitch those catalogs to drive up their value — and that’s an approach that Primary Wave Music, led by founder and CEO Larry Mestel, has supersized since it was founded in 2006. Beginning with the Kurt Cobain song catalog and a few others, Primary Wave has since acquired catalogs from Bob Marley, Whitney Houston, James Brown, Stevie Nicks, Ray Charles, Hall & Oates, Bing Crosby, the Ramones, Luther Vandross, half of the Prince estate, and dozens more. And although Primary Wave is technically a music publishing company, they’re just as much a marketing company — buying older catalogs with a proven track record and putting them to work in every way they can think of. Their 85-person staff specializes in everything from digital promotion and merchandising to film and television production, Broadway shows and lots more.

Larry Mestel is hardly a new presence in the music industry: He was on his way to an MBA at NYU’s Stern School of Business when Chris Blackwell tapped him for a role at Island Records, where he was later named COO, and he went on to hold that title at Virgin Records and become GM of Clive Davis’ Arista. He founded Primary Wave Music as a publisher in 2006, and over the past couple of years has grown it exponentially into one of the leaders of the booming music-catalog business, with a roster that includes Bob Marley, Whitney Houston, Prince, Stevie Nicks, Smokey Robinson, Ray Charles, Aerosmith and dozens more — and the company got a lot bigger earlier this month, striking a $2 billion partnership with Brookfield Asset Management (with CAA as a strategic partner) to invest in even more catalogs.

Mestel talks about all of the above and more in this week’s “Strictly Business” podcast.

“Strictly Business” is Variety’s weekly podcast featuring conversations with industry leaders about the business of media and entertainment. New episodes debut every Wednesday and can be downloaded on iTunes, Spotify, Google Play, Stitcher and SoundCloud.