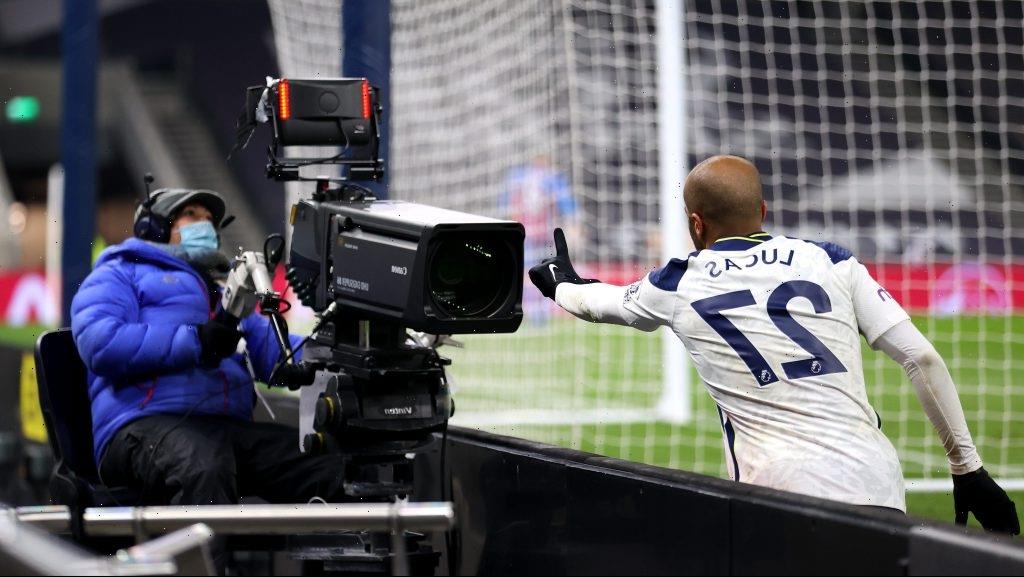 The English Premier League is in talks to skip another TV rights auction in the UK and extend the existing contracts of Sky, Amazon, and BT Sport, according to widespread reports.

The soccer competition is exploring the idea with existing rights holders and the government amid fears that an auction could result in a deal valued at less than the £5 billion ($7B) achieved in 2018. Ministers would need to sanction the rollover given that it could raise competition concerns.

Under the plans, Sky, Amazon, and BT Sport could retain their rights until 2025 on broadly the same terms that they currently enjoy, according to the BBC, Financial Times, and others. Those familiar with the matter said it would provide financial stability for clubs at a time when the pandemic has shutout fans from stadiums.

Rolling over the deals would mean not putting the rights out to open competition, which could be a blow to new entrants, such as Kevin Mayer-led streamer DAZN, which has become a formidable player in the sports rights arena and has said it will look at the Premier League auction. DAZN recently beat Sky to Serie A rights in Italy.