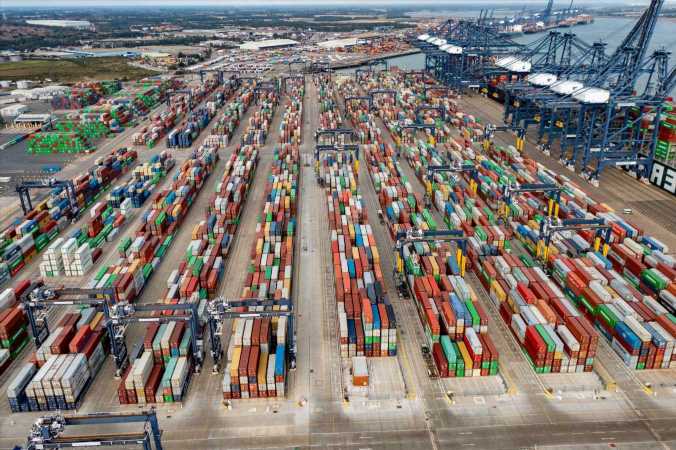 THE port of Felixstowe is in meltdown with huge lines of containers backed up — leading to shortages on shop shelves.

There are not enough lorry drivers to pick up and deliver the loads and the key port has become so congested its dockside is full. 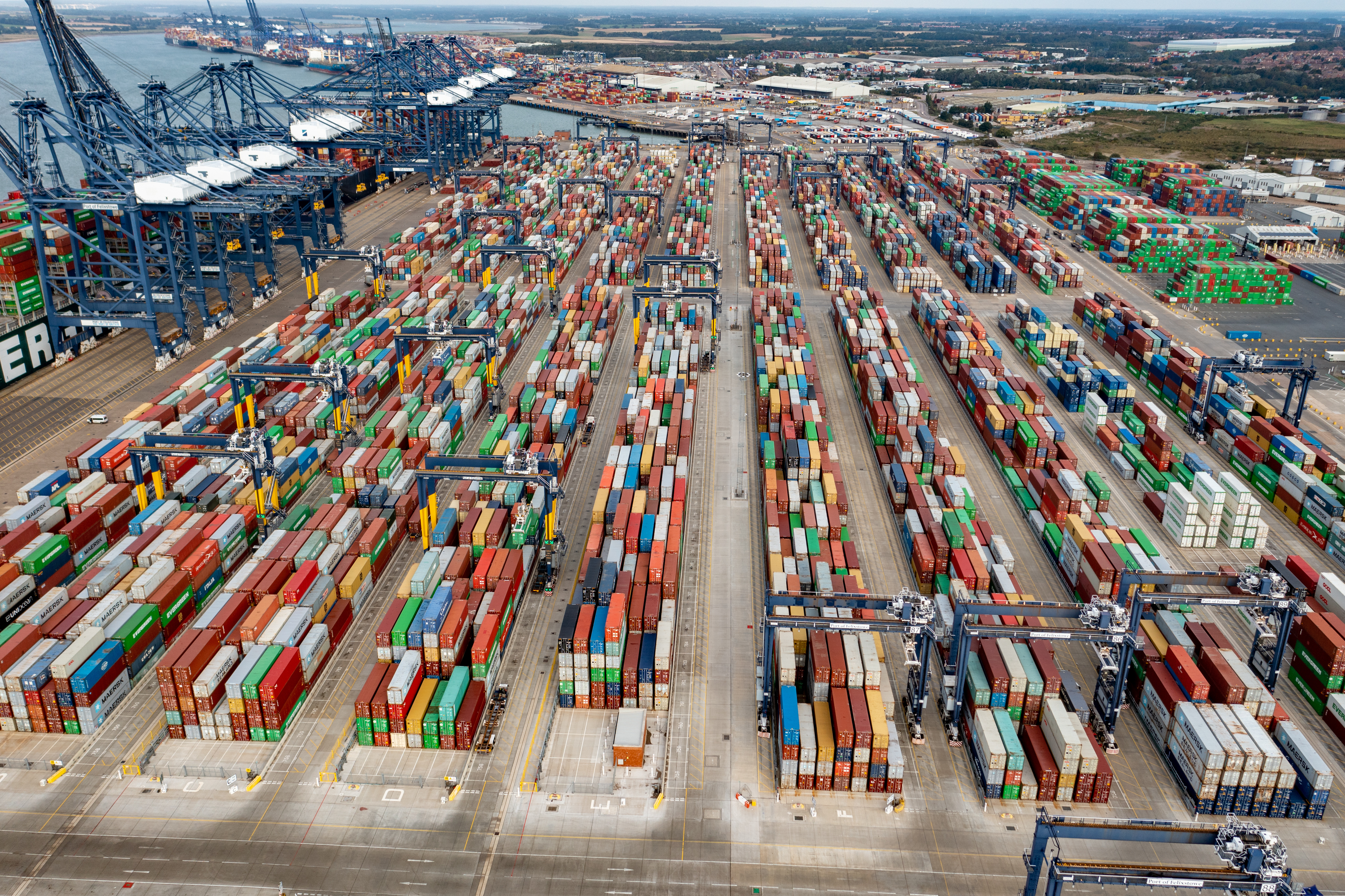 Containers are now sitting for almost ten days before being collected for onward transport — double the time it normally takes, according to the British International Freight Association.

It comes despite the port, which handles 40 per cent of Britain’s total container imports, dealing with the same volumes as in 2019.

Hauliers believe collections in September were down 15 to 20 per cent, leaving up to 7,500 containers stacked at the UK’s busiest port.

Lars Mikael Jensen, boss of shipping giant Maersk, warned retailers they may need to prioritise what they ship to Britain in coming months due to the delays.

He said: “Felixstowe is among the top two or three worst-hit terminals [globally].

“We are having to deviate some of the bigger ships away from Felixstowe and relay some of the smaller ships for the cargo.”

Retail leaders yesterday blamed the container backlog at the Suffolk port on the lorry driver shortfall which has also caused gaps on supermarket shelves as essential goods cannot be replenished fast enough.

The double whammy of Covid and Brexit has caused problems leading to the delay of goods such as Apple AirPods and Sony PS5s, as well as a plethora of items ordered from China by UK businesses.

It has left families worrying about the availability of foodstuffs, treats and other goods in the lead-up to Christmas. 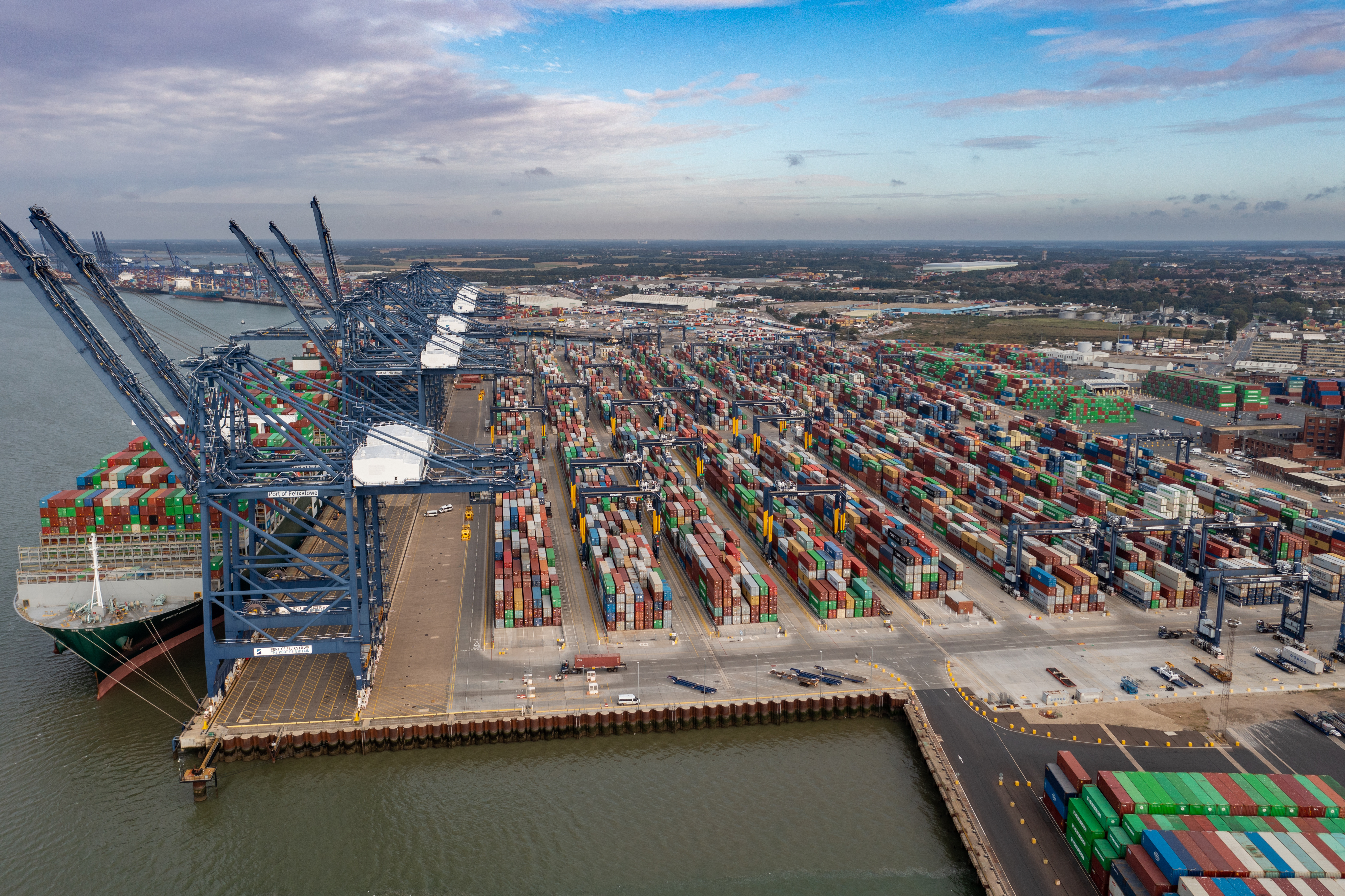 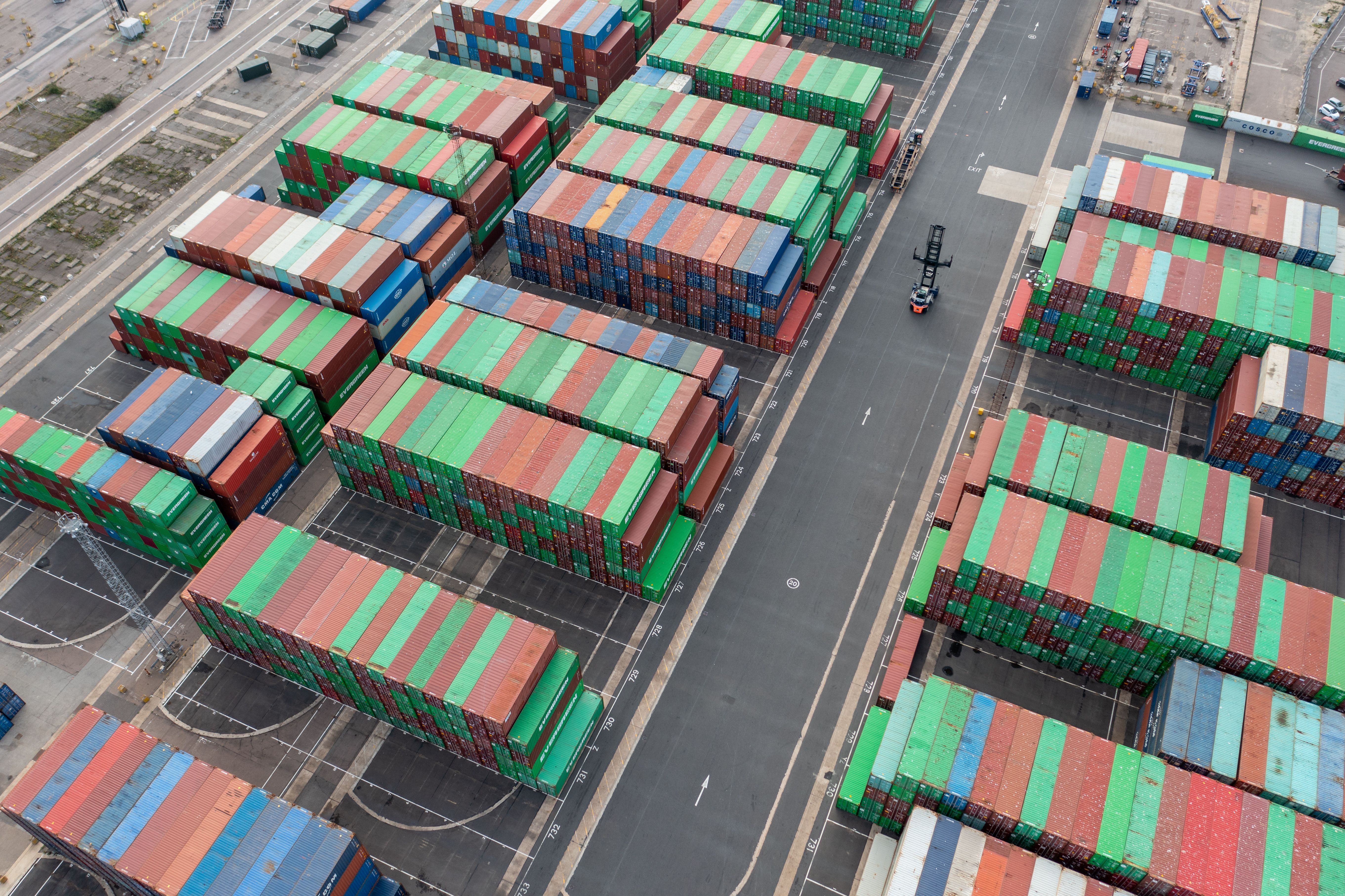 Chocolate favourite Nestlé is among the brands that have suffered a hold up at Felixstowe. Some of its containers have been waiting for several weeks already.

The British Toy & Hobby Association advised parents to buy early to avoid disappointment, especially if they are after a particular item.

A spokesman said: “Toy manufacturers are working around the clock to face down this unwelcome vortex of logistical challenges to try to ensure their toys arrive and provide the range of choice consumers seek each autumn and winter.” Furniture giant Ikea yesterday admitted it had suffered some disruption.

The British Ports Association said: “UK ports have been working flat out to keep containers moving.”

Meanwhile, firms that gave bosses or shareholders big bonuses were warned they will not get help with soaring gas bills.

Cabinet Office boss Steve Barclay said there must be a balance between support and “protecting the taxpayer”. 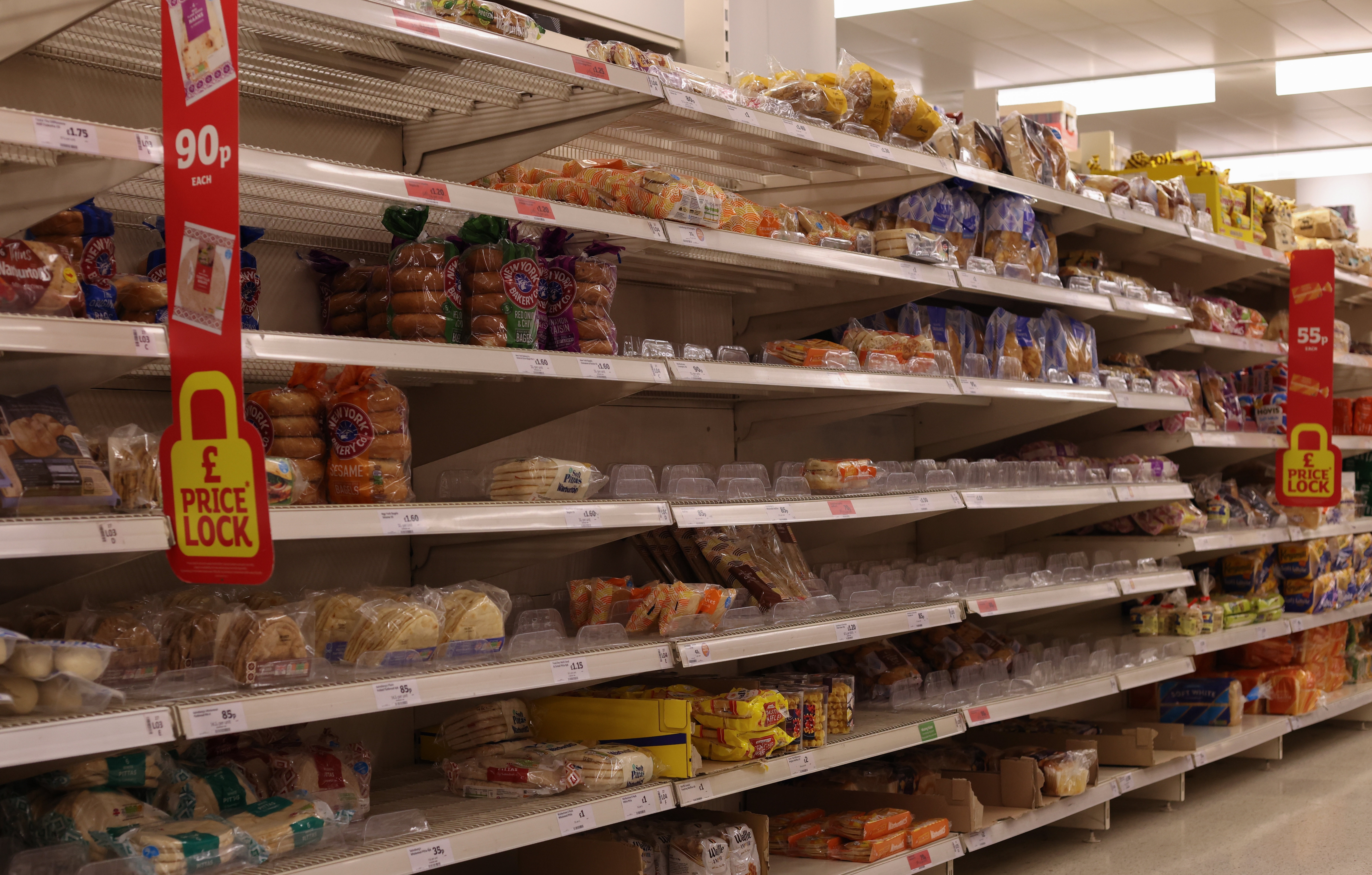