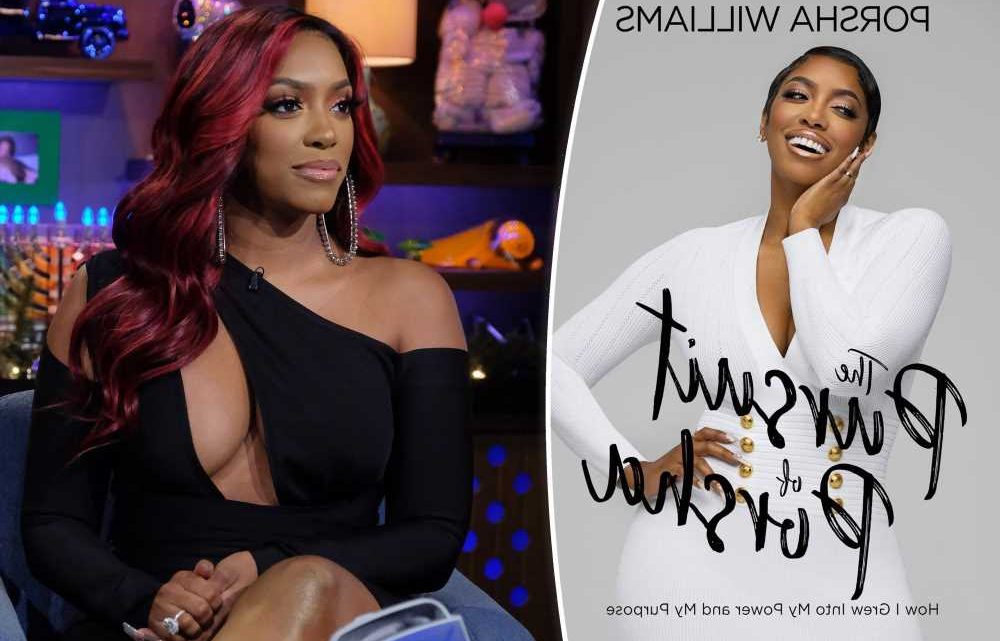 Porsha Williams reveals she contemplated suicide as a child

Porsha Williams revealed she contemplated suicide as a child while struggling with depression.

“I was too young to even understand what I was dealing with,” the “Real Housewives of Atlanta” alum, 40, told People in an interview published Wednesday. “It wasn’t until I was about 29 that I really identified with the word ‘depression.’”

Williams said her suicidal thoughts started after her middle school classmates bullied her about her body. Her mother sent her to therapy at the time, but she only went to a few sessions.

“I developed different skills to survive. Like speaking positively to myself and not focusing in on all of the negative,” she told the magazine.

These days, the reality star credits her 2-year-old daughter, Pilar Jhena, whom she shares with ex Dennis McKinley, as the reason she keeps going. 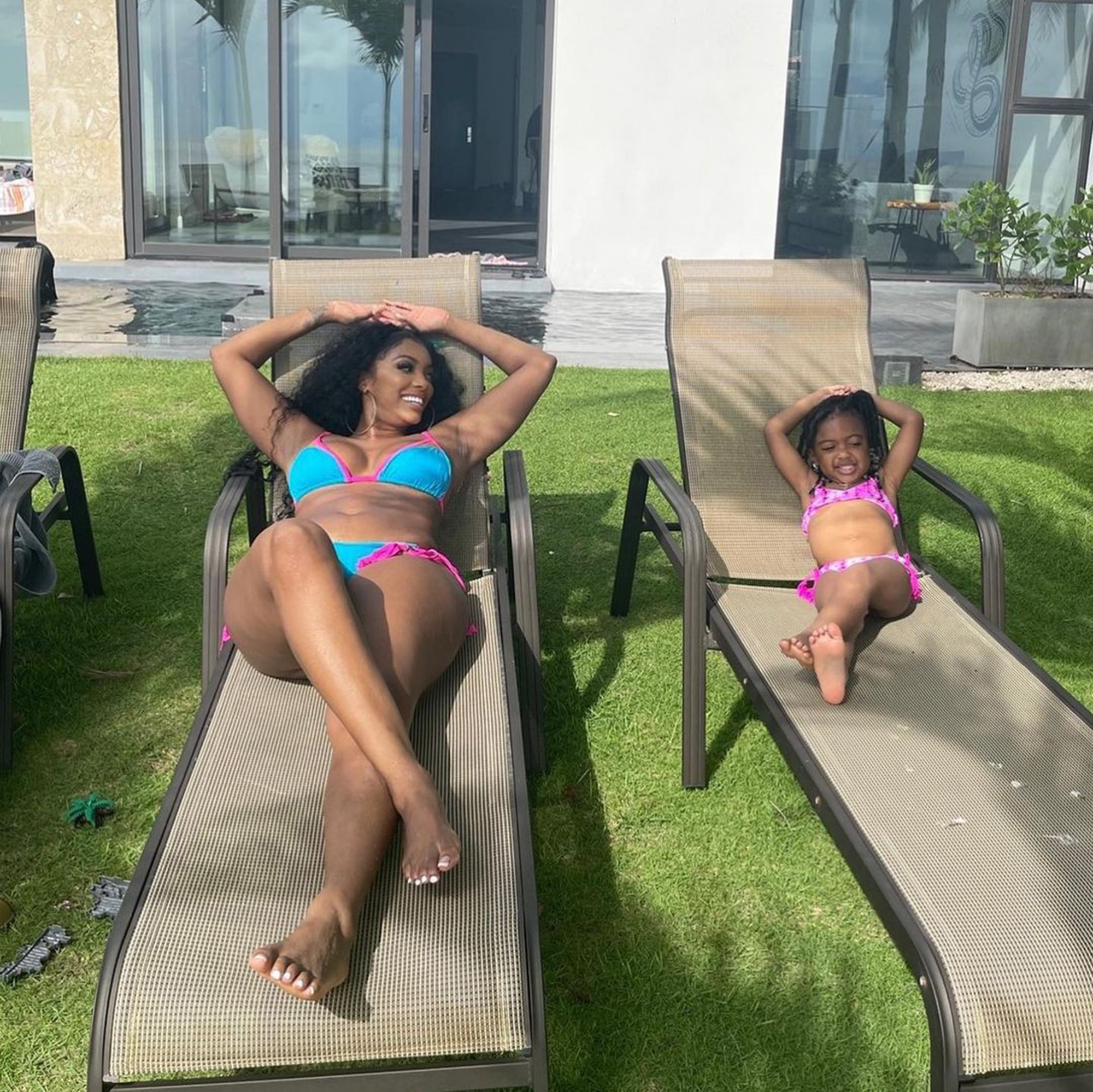 “My daughter has saved my life. She has truly saved my life,” she shared. “And in the end of my book, I actually call her my little lifesaver. It’s a great way for me to pull myself out of anything.”

Williams opens up about her past suicidal thoughts and more recent battle with postpartum depression in her upcoming memoir, “The Pursuit of Porsha.”

“I had to survive that in order to be a good mom for [Pilar], so when I was able to come out of postpartum depression, that was just another thing that let me know, this is my little lifesaver,” she told People while promoting the book. “I never have to get to a place where I don’t want to live anymore, because I’m living for my daughter.” 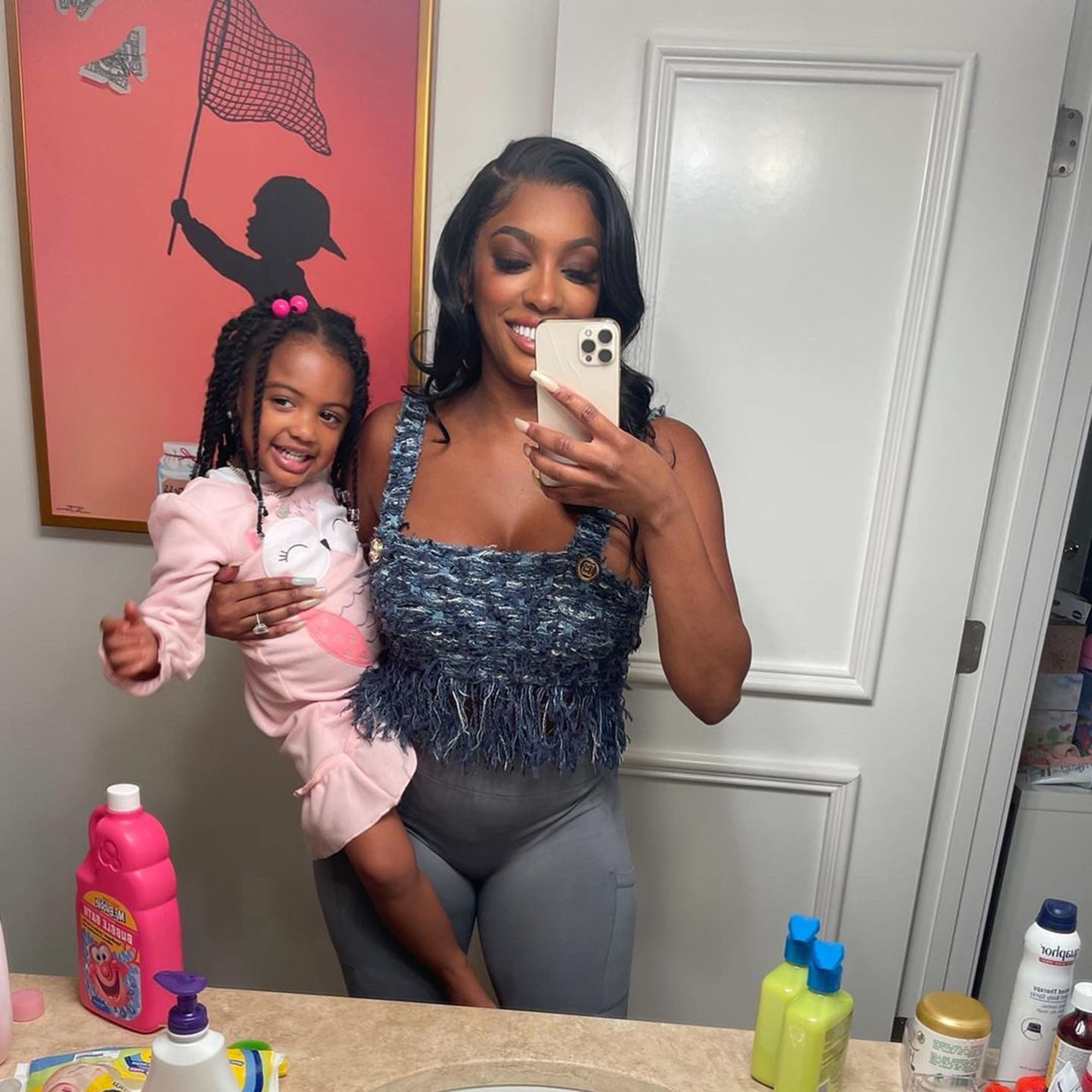 Williams took a break from therapy to write the memoir, but she plans to pick it up again. She noted that her fiancé, Simon Guobadia, has also sought professional help.

“He’s a big advocate for going to therapy, so he’s done a lot of work on himself, and I have been doing a lot of work on myself,” she said. “I knew very early on that he was the one for me.” 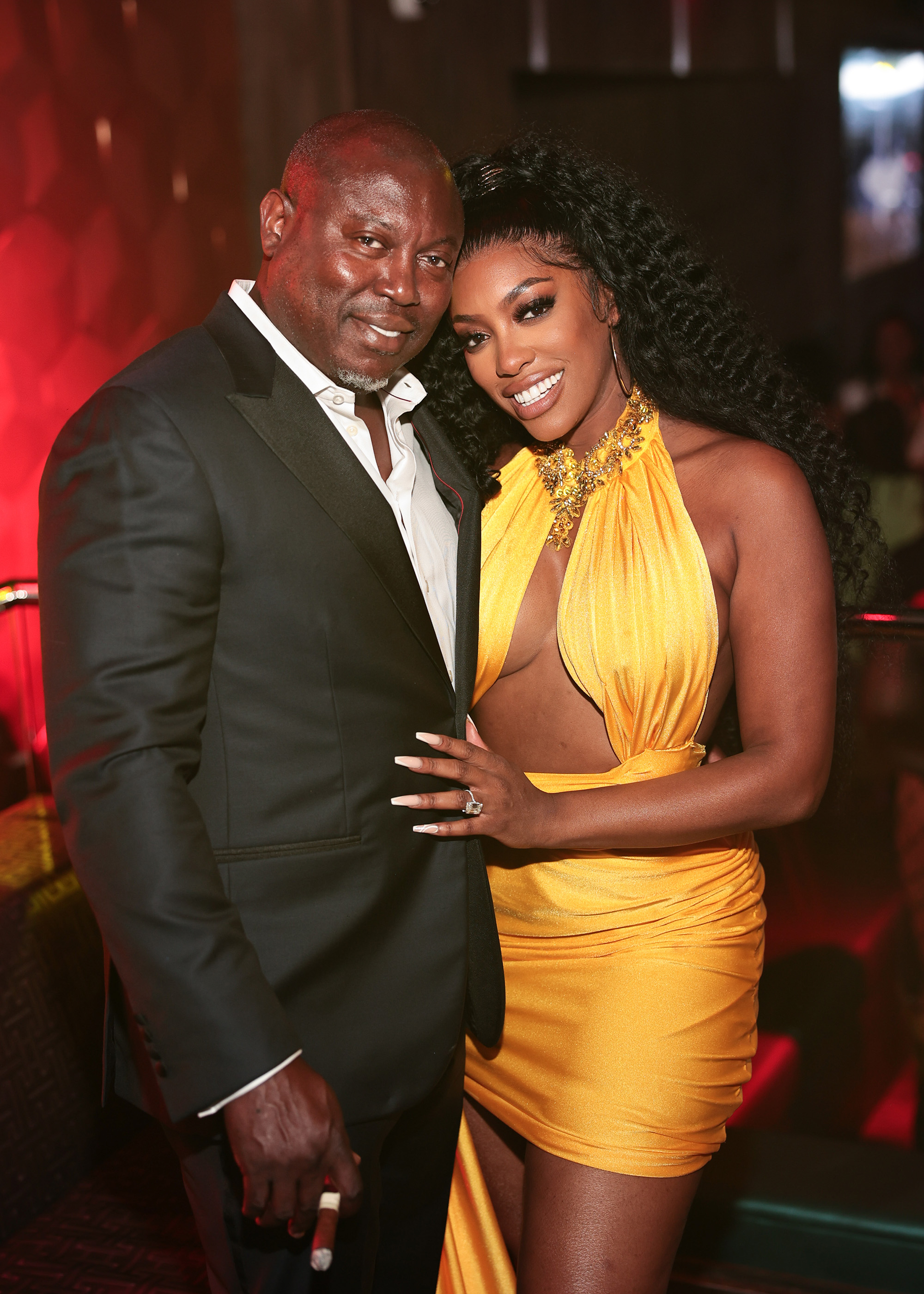 Williams will share a more intimate look at her family life on her upcoming spinoff series, “Porsha’s Family Matters.” Most notably, she will discuss her engagement to Guobadia, 57, who was previously married to her former “RHOA” co-star Falynn Guobadia.

“The optics don’t look great, but people don’t have all the facts,” Williams admitted in the trailer.

Williams and Simon were in a relationship for just one month before he popped the question in May.

“Our relationship began a month ago — yes we are crazy in love,” she captioned her engagement announcement on Instagram at the time. “I know it’s fast but we are living life each day to its fullest. I choose happiness every morning and every night.”

I Love Adele, But… | Perez Hilton