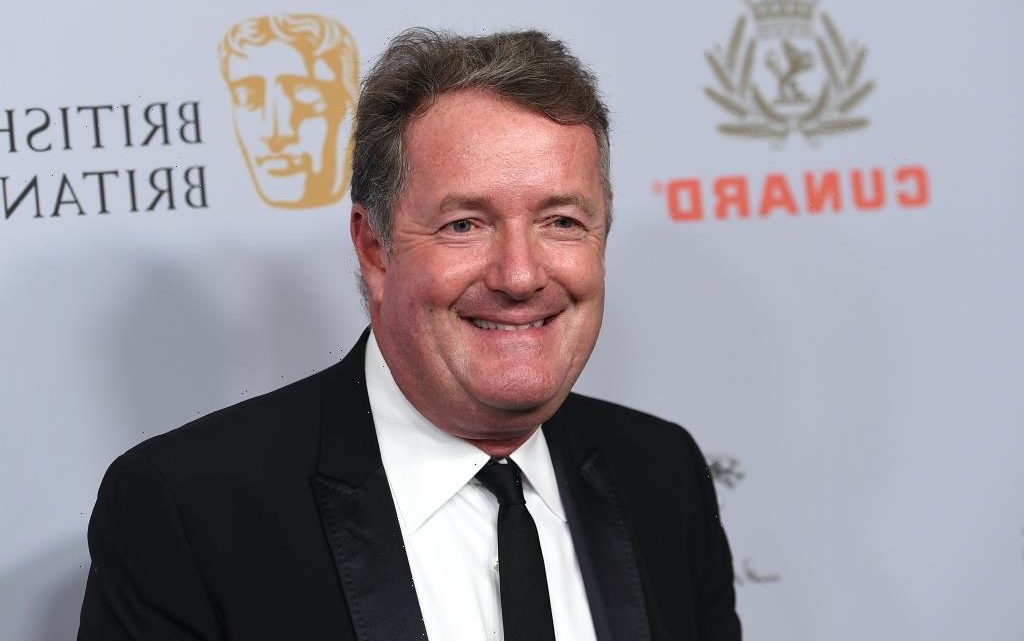 Piers Morgan has signed a global deal with Fox News Media, meaning he will again work with Rupert Murdoch, several decades after Murdoch made Morgan one of the the youngest national newspaper editors in UK history on the News Of The World.

The announcement came as the Murdoch-owned News UK simultaneously revealed it was planning to launch a new TV channel – talkTV – in 2022. Morgan will host a “global show” on the network, which will launch next year. TalkTV would appear to be a direct rival to the beleaguered GB News.

As part of the deal, Morgan will also be a columnist for the News UK-owned tabloids the Sun and the New York Post.

The News UK website crashed shortly after the news was released and is still unresponsive at the time of writing, though it was unclear if this was linked to the Morgan / talkTV reveal.

In a press release separate to the Morgan announcement, News UK said its TV channel would include “proper hourly news bulletins, sports and entertainment shows as well as current affairs, debate, opinion and documentaries” and would feature talent from the News UK stable, which currently includes the likes of Chris Evans and Graham Norton.

Morgan was last a host on ITV’s Good Morning Britain, a role he quit in acrimonious circumstances after a row over comments made about Meghan Markle’s mental health. Speculation has been rife this week about where the sought after, yet controversial, broadcaster might end up.

Morgan tweeted to confirm the news, including a pic of him and Murdoch inking the deal: