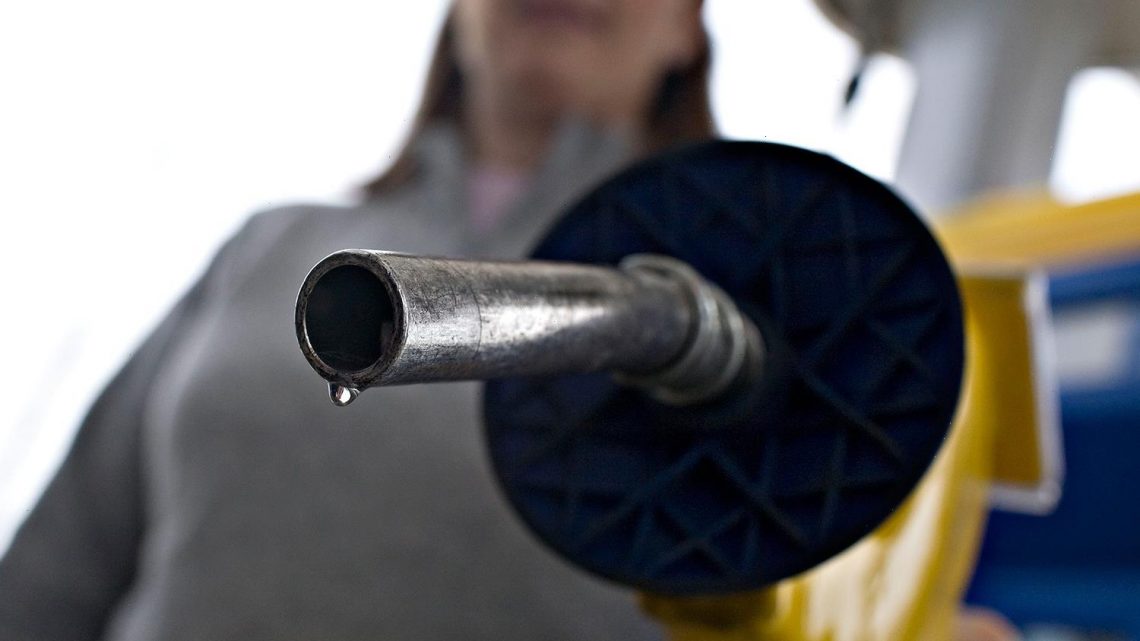 MOTORISTS are being warned "not to panic" or store up on fuel as the lorry driver chaos continues.

BP and Tesco have been forced to close petrol stations because of a shortage of drivers preventing supplies getting to forecourts. 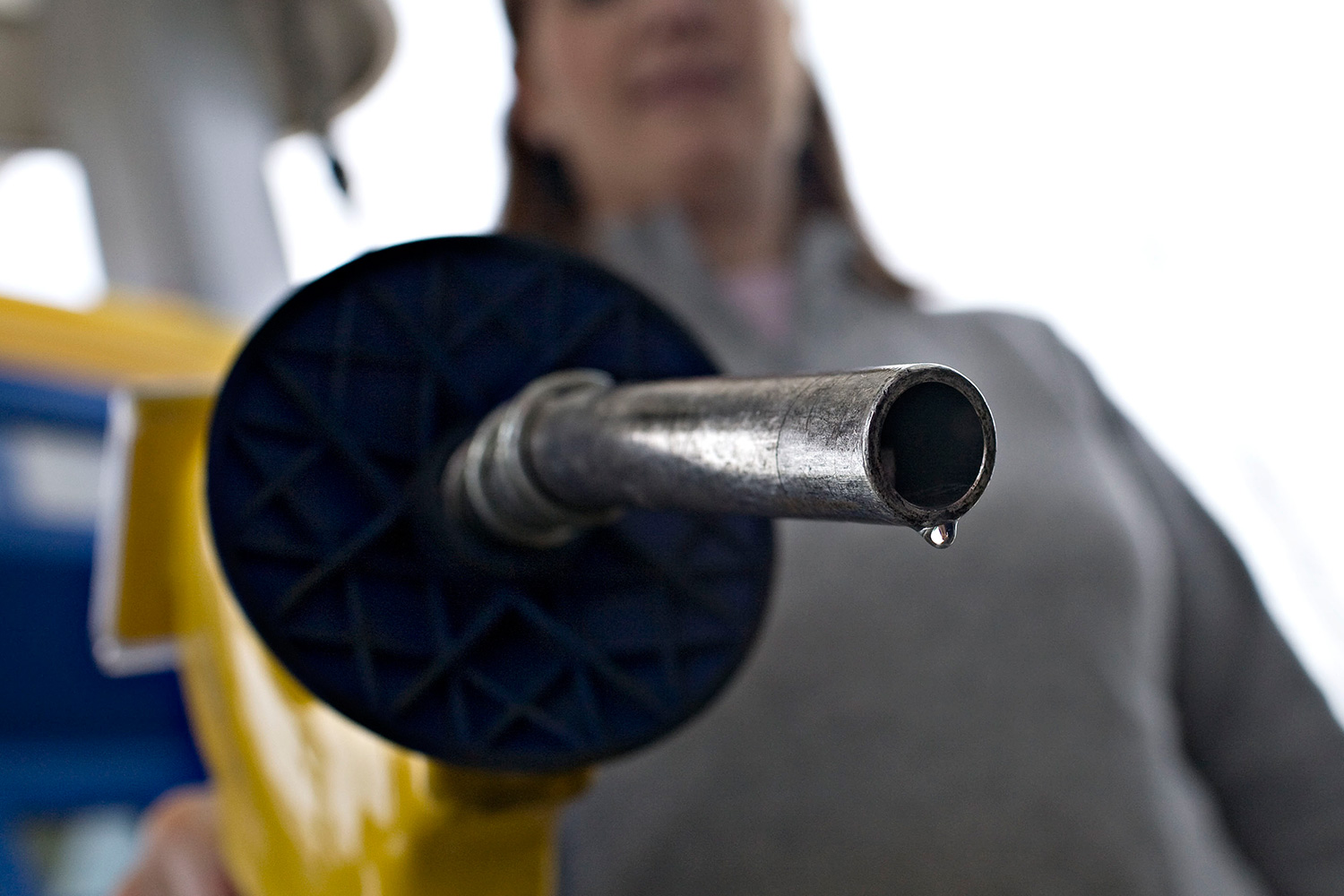 Transport secretary Grant Shapps has now urged drivers to "carry on as normal," insisting that is only "a handful of petrol stations affected".

He told Sky News on Friday: "As of last night, five petrol stations on the BP network out of 12 or 13 hundred were affected.

"I'm meeting this morning with Tesco and I'm sure they'll give me the update for themselves. None of the other retailers said they had any closures."

Downing Street has also told people to "not panic" and to continue to buy fuel "as normal".

"We obviously recognise the challenges faced by the industry and we’re taking steps to support them," a No. 10 spokesperson added.

"We acknowledge there are issues facing many industries across the UK, and not just in terms of HGV drivers."

Paul Cheema,who runs a petrol station, said the situation has been going on for "the last six or seven weeks" and is a "nightmare".

He told BBC 5 Live on Friday that they have had to switch off either diesel or unleaded at least once a week because pf panic buying.

"There doesn't need to be panic buying," he said.

"It's an issue but it's not an issue from our fuel supplier because there'splenty of fuel out there," he said, before agreeing that the real problem is the drivers storing up on fuel.

The sudden panic about fuel shortages this week flared up after Hoyer, one of the UK’s largest fuel logistics companies, revealed it was "struggling to meet deliveries".

Speaking to the BBC this morning, the boss of the industry body Rod McKenzie said: "More drivers leaving the profession every week, than joining us.”

It cannot find enough tanker drivers to make fuel deliveries. They are typically 20 short of the 400-450 a day needed.

The company said up to 100 of its forecourts were short of at least one grade of fuel. It has started rationing petrol deliveries.

Several have been forced to close entirely due to problems with supplies.

BP, which has 1,200 sites across the UK, is prioritising getting deliveries to motorway service stations, major trunk roads and sites with the largest demand and seeking to minimise the duration of "stock outs".

ExxonMobil, which operates Esso, confirmed a "small number" of its 200 forecourts with a Tesco Express on site were affected.

There have been reports of Tesco petrol stations closing or running out of fuel in Dorset, the Isle of Wight and Devon.

An Esso spokesperson said: "We are working closely with all parties in our distribution network to optimise supplies and minimise any inconvenience to customers.

A Tesco spokesperson added: “We have good availability of fuel, with deliveries arriving at our petrol filling stations across the UK every day”

Rival supermarkets Morrisons and Asda are not currently having any issues with fuel supply.

Sainsbury's also confirmed there were no current issues but said it is "closely monitoring the situation and working closely with our supplier to maintain fuel supply".

On Thursday reports emerged that armed forces could be brought in to help deliver the fuel amid the lorry driver chaos.

The crisis comes on top of families facing soaring energy bills while a million customers of two failed energy firms are awaitingnew suppliers.

The beauty of brick cladding
Entertainment