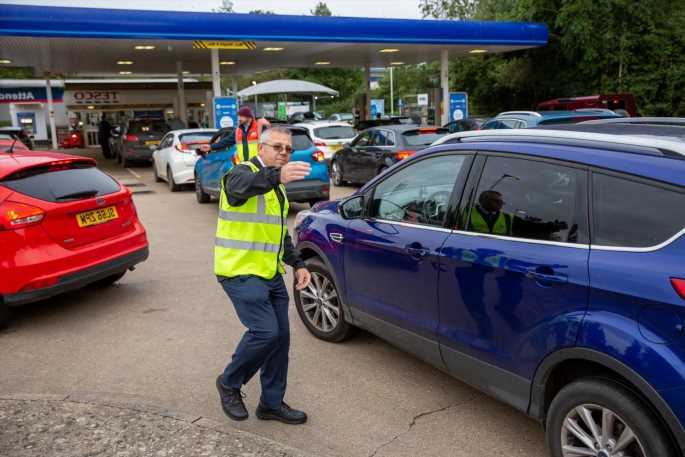 PETROL and diesel prices could rise 3p per litre next week an industry expert has warned as the fuel crisis rumbles on.

A jump in wholesale fuel prices is expected to be passed on to drivers at petrol pumps. 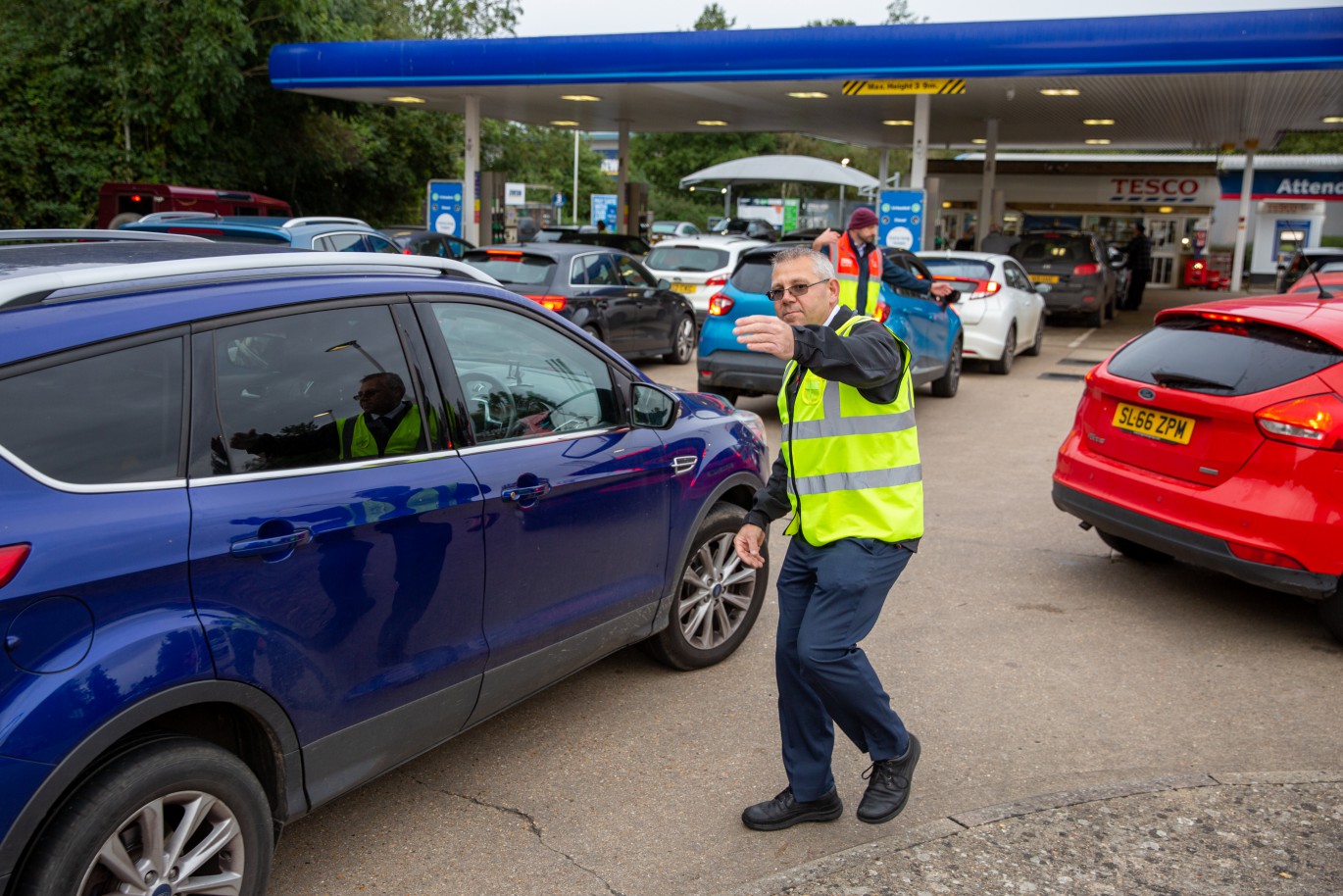 Petrol Retailers' Association chair Brian Madderson told BBC Radio Four's Today programme this morning: "Expect anything from 1, 2 or even 3p a litre increases at the pump.

"This is not profiteering. This is genuine wholesale price increases causes by global factors."

He said it was not related to the driver shortage which has caused a surge in panic buying and has led to forecourts running out of fuel.

Instead, the potential 3p price hike is due to the rising cost of Brent Crude oil and the pound weakening against the dollar.

However, some forecourt operators have already been accused of profiteering, with one garage in London charging £2.67 per litre.

Mr Maddison also said the fuel crisis is a "really big problem" in London and the South East.

Drivers were queuing outside petrol stations from 1am this morning in a bid to be first in line when they opened.

The government has confirmed that 200 soldiers are being drafted in to start delivering petrol next week in a bid to end the chaos.

Mr Madderson welcomed the announcement but warned it will only have a limited impact.

"This isn't going to be the major panacea," he said. "It's a large help but in terms of the volume, they are not going to be able to carry that much.

"We do need a prioritisation of deliveries to filling stations – particularly the independent ones which are the neighbourhood retail sites – in London and the South East starting immediately."