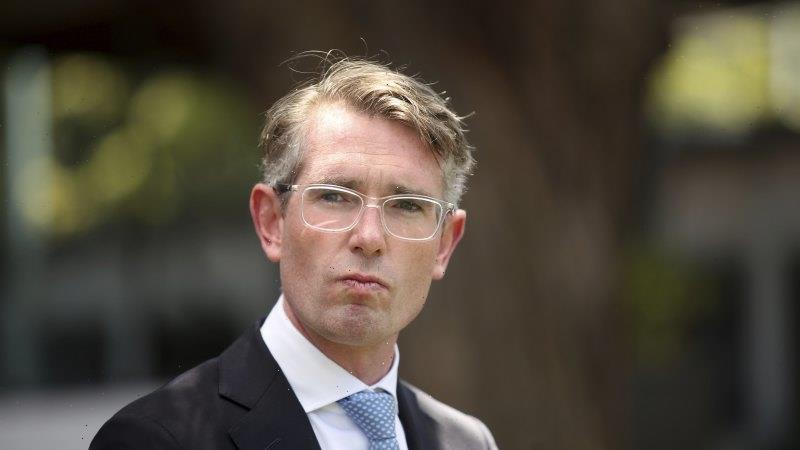 NSW Premier Dominic Perrottet has defended the Coalition government’s failure to deliver hundreds of promises from the past two election campaigns, citing “timeline challenges” as the reason many of the 567 priorities were yet to be realised.

Mr Perrottet on Monday said he stood by all commitments made by the NSW government during the 2015 and 2019 state elections and said any delays to infrastructure commitments reflected labor and cost challenges.

“If there are timeline challenges, then we need to work through those, that’s just the challenge that all governments face,” he said. 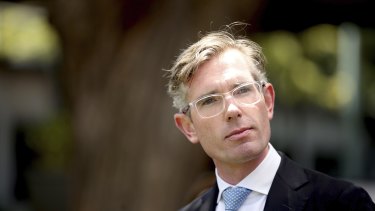 “I would much prefer to be facing that challenge than the other issue, which would have been doing nothing, committing nothing, and then delivering nothing.”

Documents recently released under a parliamentary order revealed Mr Perrottet was prepared an “incoming premier brief” when he replaced Gladys Berejiklian showing the government had failed to deliver on almost two-thirds, or 567 of 913 election promises it made across two campaigns.

Mr Perrottet said timelines needed to be adjusted “from time to time because you’re also balancing delivery dates with taxpayer funds and making sure the people of NSW are getting value for money”.

The document also encouraged the new Premier to consider issues he considered to be of “personal priority”, which Mr Perrottet said he was planning to announce in “due course”. 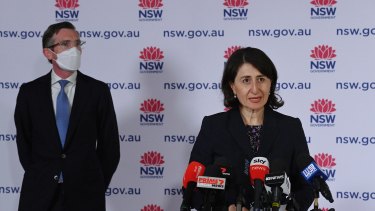 NSW Premier Dominic Perrottet said he will soon announce his priorities, which will be different to those of his predecessor Gladys Berejiklian.Credit:Kate Geraghty

“Ultimately every premier has had a set of priorities and I have some views around that,” he said, insisting that any difference in priorities did not discount the importance of particular issues.

“Simply because one premier’s priorities are different to another doesn’t mean that those areas that aren’t seen to be priorities aren’t important. It’s just where the focus is of the premier.”

The brief stated almost 100 commitments have been dumped or are off track, while half of the 14 specific priorities of Ms Berejiklian relating to issues like domestic violence and Aboriginal disadvantage are “unlikely to be achieved”. Of the 913 made since 2015, 346 are complete, while 469 are on track.

Reducing suicide rates by 20 per cent by 2023 and decreasing the proportion of children and young people re-reported at risk of significant harm by 20 per cent are among earlier priorities at risk of not being achieved.

NSW Labor leader Chris Minns on Monday accused the government of a “direct broken promise” over the privatisation of state assets, which the opposition plans to target before the March 2023 election.

“[Mr Perrottet] was in front of estimates last week and he said that everything’s on the table and everything could be sold,” he said.

“$80 billion worth of assets that the state used to own have been pushed out the door. It’s a direct broken promise. I believe the people of NSW know they’re getting a raw deal out of it.”

Mr Minns said Labor had “begged” the government not to privatise the remaining stake of WestConnex, which had pushed costs on to families.

“You’ve got one private company that owns all or part of the M2, M4, M5, M5 East, M7, M8, the Lane Cove Tunnel, the Cross City Tunnel, the Eastern Distributor and NorthConnex,” he said.

“The state used to get enormous dividends from those assets that would pay for schools and hospitals and essential frontline workers. That’s not happening any more.”

Christine McGuinness on life with autism: ‘I was always a loner – I left school at 14′
Entertainment