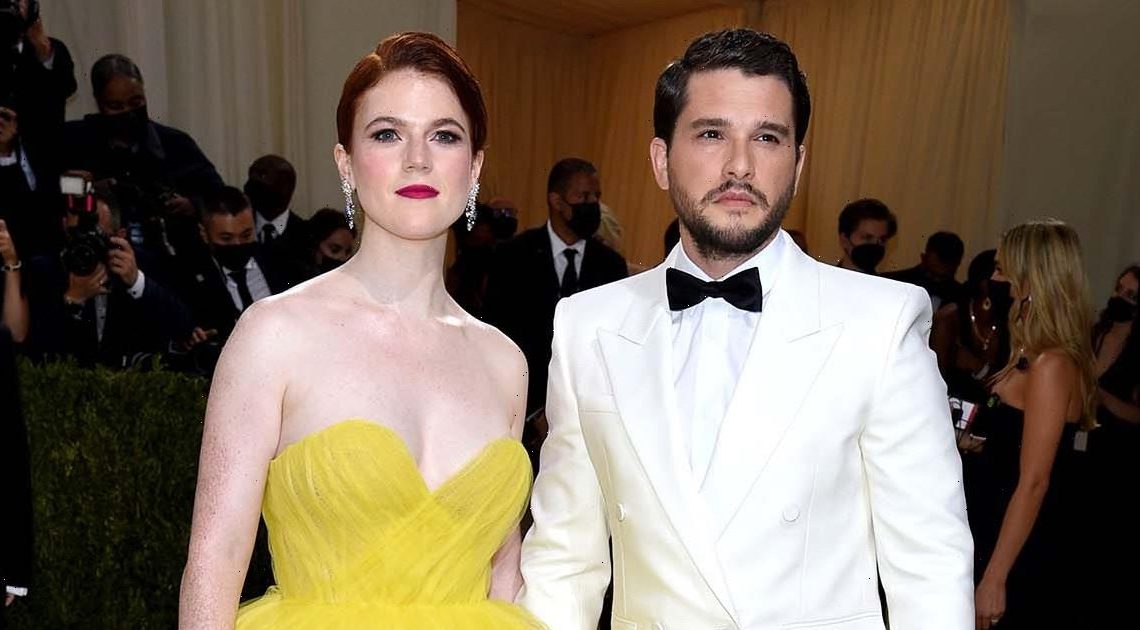 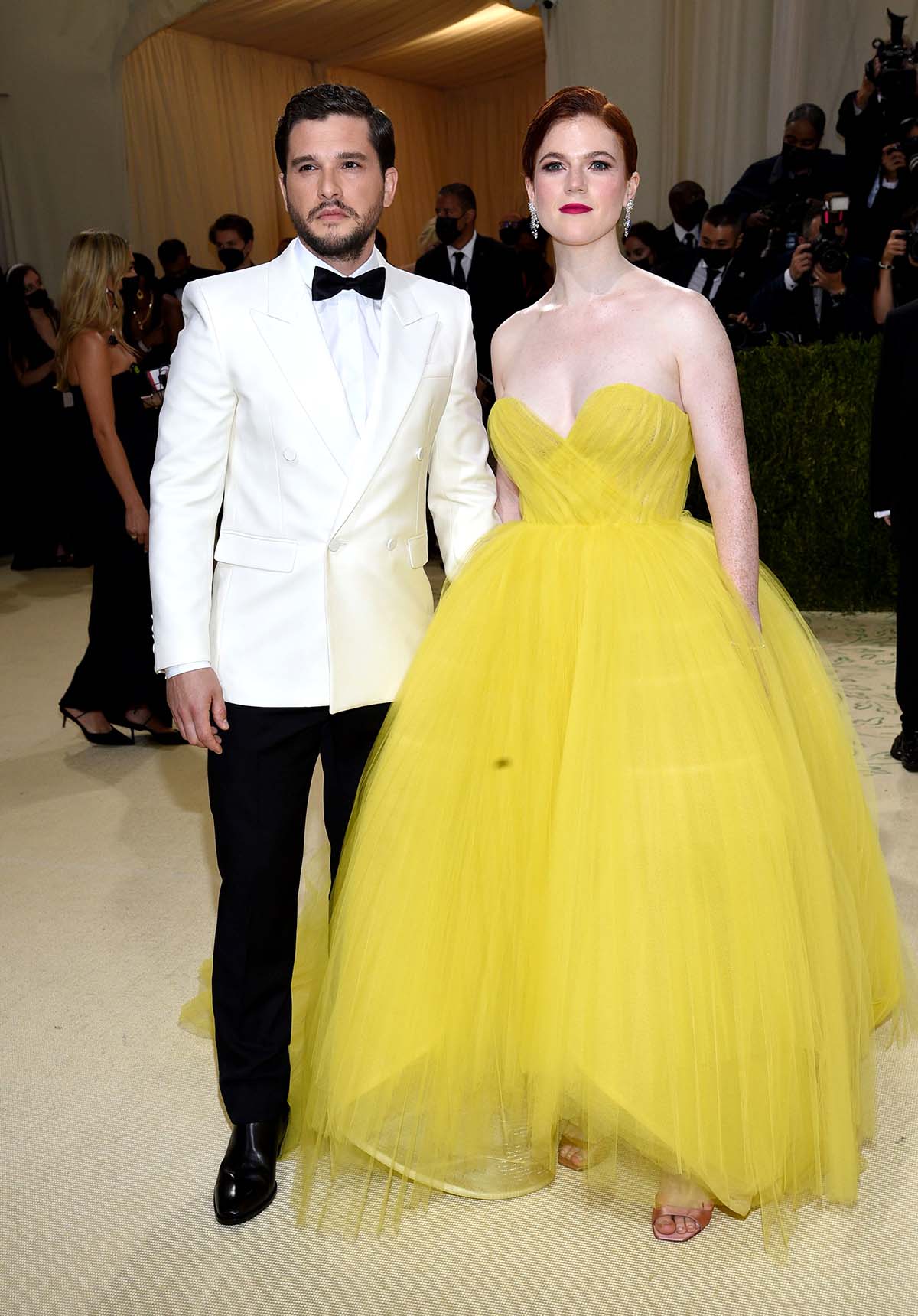 Parents’ night out! Kit Harington and Rose Leslie turned heads at the Met Gala on Monday, September 13, with tributes to the “In America: A Lexicon of Fashion” theme.

See the Stars’ Styles on the Met Gala Red Carpet

“We were wanting to go for art deco but with a modern concept, but we wanted to end with old Hollywood glamour,” Leslie explained to Keke Palmer of their ensembles. “[We wanted to showcase] the decadence and the luxury of it all.”

The couple were “nervous,” she told the True Jackson, VP alum, 28. “We’re buzzing. It’s amazing, the energy from the crowd outside. It’s sensational. We feel very blessed to be here tonight.”

The Game of Thrones alums began dating in 2012, and they got engaged five years later. The couple wed in June 2018 in Scotland with news breaking in September 2020 that the Scotland native was pregnant with their first child. Leslie debuted her baby bump in U.K.’s Make Me magazine at the time.

“They have had a baby boy and are very, very happy,” Harington’s rep told Us Weekly in a statement five months later.

The actor told Entertainment Tonight earlier this month that becoming a dad has made him less “egocentric.”

The England native explained, “It has definitely softened a part of me. It has also taught me to look outwards a bit. I think all actors have a tendency of … being self-obsessed, because our art and work is a projection and part of ourselves. Having a kid changes that somewhat. At the end of the day, you are like, ‘I have this child to get back to.’”

Couples Who Made Their Red Carpet Debut at the Met Gala

Harington noted that he was putting “more pressure on [him]self as a new father but less as an actor.”

Last month, the Eternals star told Access that his family of three had a “whole new dynamic,” gushing, “I think the thing that’s surprised me most is … everyone goes, ‘Look, it’s big. What you’re about to go through is big.’ And you have no way of knowing that until it happens. Then what surprises you is you go, ‘Oh, this goes on forever!’ You don’t get a break from it. You’re just like … every day I wake up and look after this little human and now we’re part of a unit together. Every day as he grows and changes, how does that change you? It’s a beautiful thing, it really is.”

Madison Beer Has a Moment at the Met Gala 2021
Entertainment