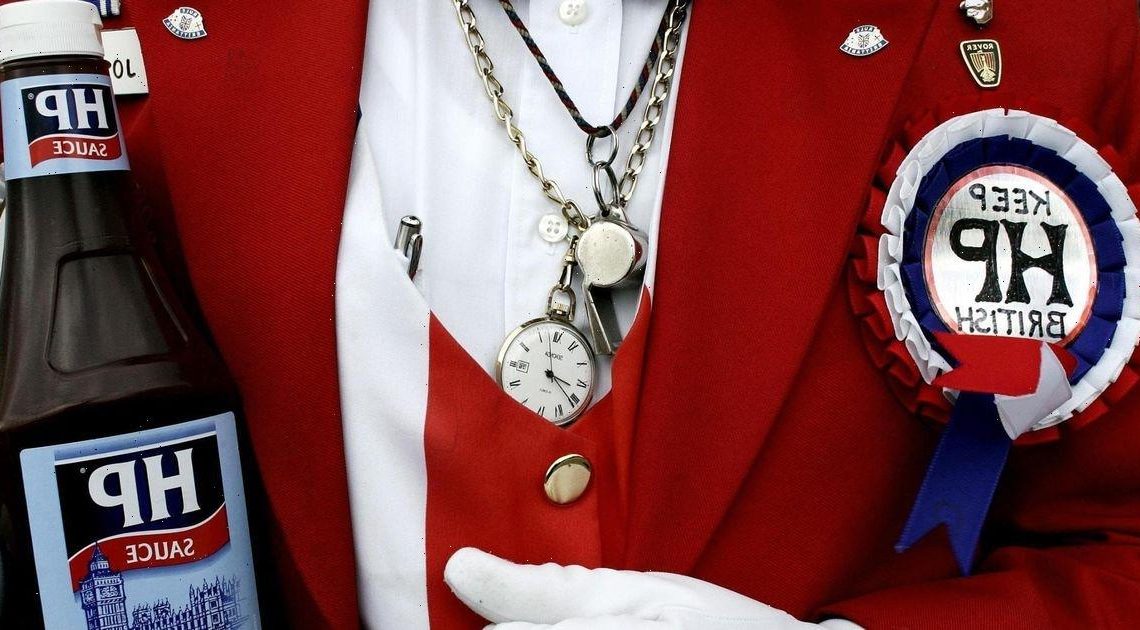 HP Brown Sauce is just one of those things you need to have in your homes.

It goes with many staple dishes, but more importantly a Full English Breakfast just wouldn't be complete without it.

Now while you might be a fan of the tangy brown condiment, have you ever thought about the detail on the bottle?

READ MORE: People are only just realising why Dairy Milk and Freddos don't taste the same

You might have noticed the letters "HP" on the bottles – but never thought about the meaning behind it.

A standard bottle will have the two letters emblazoned on the top in big white writing.

While Big Ben and the Palace of Westminster sits below in blue.

When you think about what the Palace of Westminster is, you'll realise HP actually stands for "Houses of Parliament".

If this is completely new information to you, don't worry, you're not alone…

One person said: "I didn't know that, it seems obvious now, but also incredibly weird as a brand name."

Another social media user commented: "What? Does it really mean that?"

It comes as a Reddit user revealed the meaning behind the famous label online.

In other revelations, people were left shocked to find out how long they should keep their underwear for.

And you might have realised men constantly touch their crotch, yeah, there's a reason behind that too.

An expert said it was to do with a "tribe" mentality so men feel like they "belong".

And in chocolate news, people are only just realising what KitKats are made from.

The Nestlé confection installed itself as one of Britain's most beloved choc bar over the years.

But it turns out very few know what goes into making its iconic wafer.

And popular YouTuber Zack D. Films revealed the truth in a clip posted on October 14.