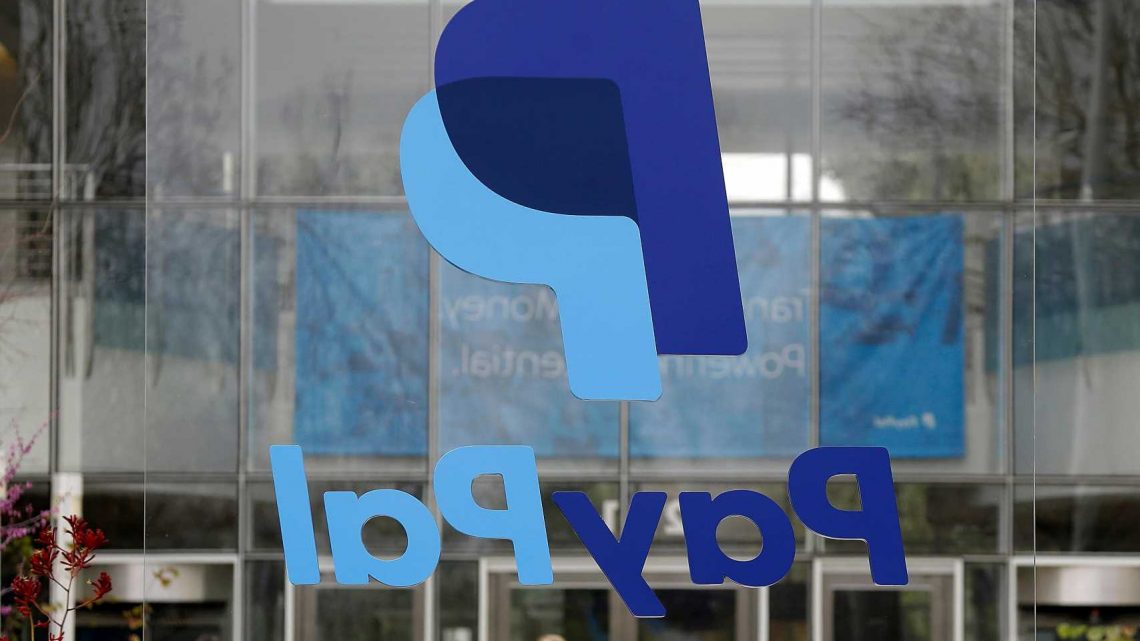 PayPal to hike fees for shoppers who order from the EU

PAYPAL is introducing new fees on EU orders that could hit shoppers.

The hiked fees will come into force in November this year just as the busiest shopping time of the year ramps up. 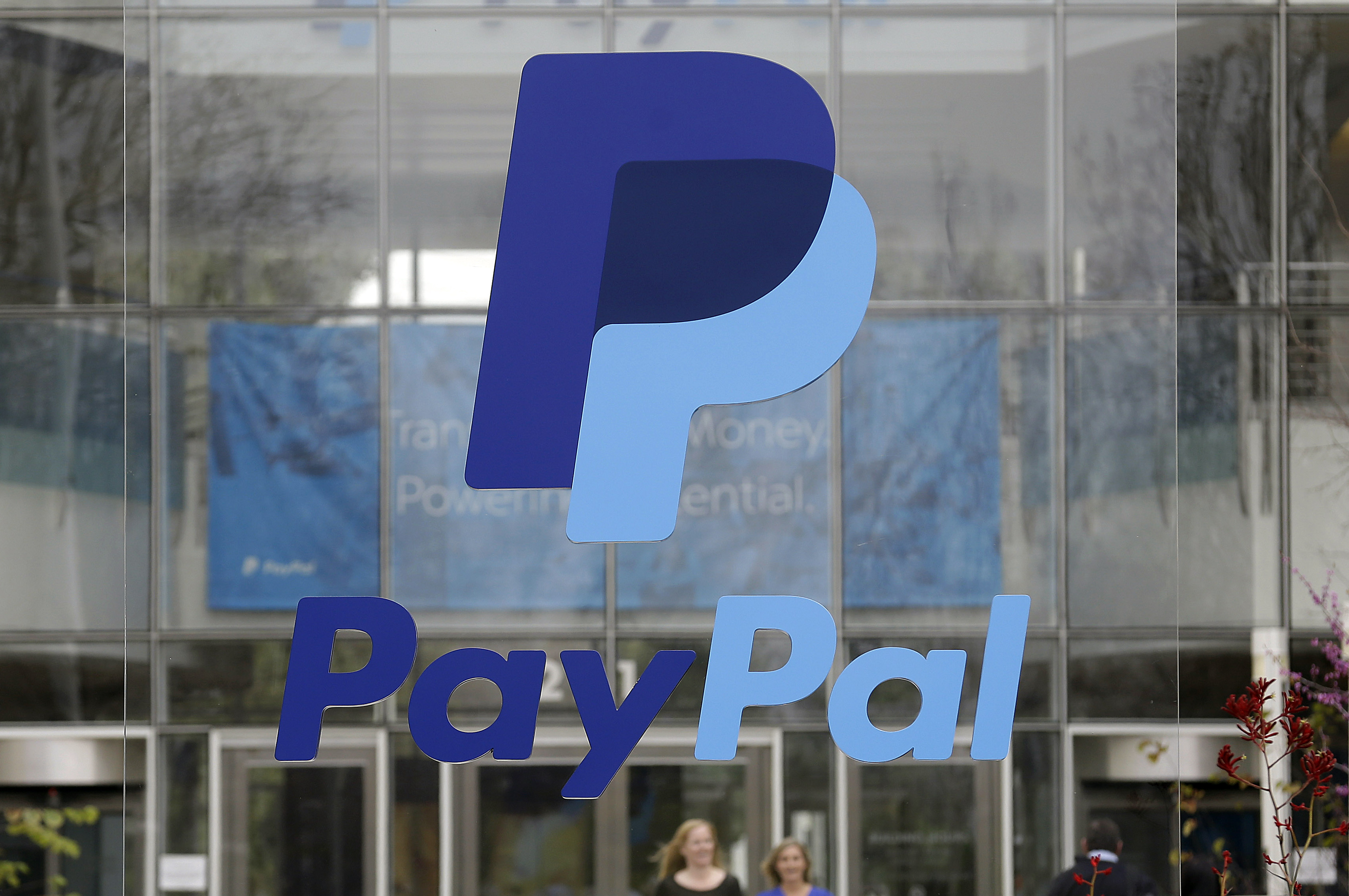 British businesses will be charged a 1.29% fee when the changes take place.

At the moment the average fee is 0.5%, which was the same as before Brexit too.

It's still still lower than PayPal's standard 1.99% for the rest of the world though.

Details were released this week in a document on merchant fees PayPal has published.

It comes as Visa has spoken of hiking fees for purchases ordered in the UK from Europe too, and sparks fears shoppers will pay more for goods in the long run.

PayPal is said to be incurring extra costs, like the rise in interchange fees between the UK and EEA.

The BBC also reports that PayPal said it was "simplifying" its cross-border fees.

Before Brexit, European rules capped fees at 0.2% and 0.3%, but since the UK left the EU customs union and single market, the caps no longer apply here.

It could hit small businesses the most as the rise is rolled out in two months time, and just before Christmas, when wallets will be tightening anyway.

We have approached PayPal for comment and will update this story once we know more.

Earlier in the year the firm was a little more generous as it gave out £5 for free to 20,000 customers.

But it is also worth taking note of how the site can be impersonated and fraudsters use PayPal's name to scam victims out of their money – from fake emails to making shoppers panic.

B&Q is selling a cordless lawn mower for £25, slashed down from £80