After filling in as a judge on ‘American Idol,’ Paula Abdul dished about what it was like to return to her seat after more than 10 years.

Paula Abdul made her epic return to American Idol during the show’s April 12 episode. The former judge was filling in for Luke Bryan, who could not attend the live taping after testing positive for coronavirus. Luckily, Katy Perry and Lionel Richie weren’t left hanging, as Paula stepped into the role that she was all too familiar with (Paula was previously a judge on seasons 1-8 of American Idol).

“It was fun for me and I really adore these two,” Paula told HollywoodLife and other media outlets after the live show. “They made it really fun for me. It was nostalgic. It was all sorts of stuff. It was fun. I couldn’t imagine coming into something where I didn’t have a connection with the other judges. It was nostalgic.” Katy, Luke and Lionel have been judges on Idol since it was rebooted on ABC in 2018, but this was Paula’s first time appearing on the rebooted version of the show. 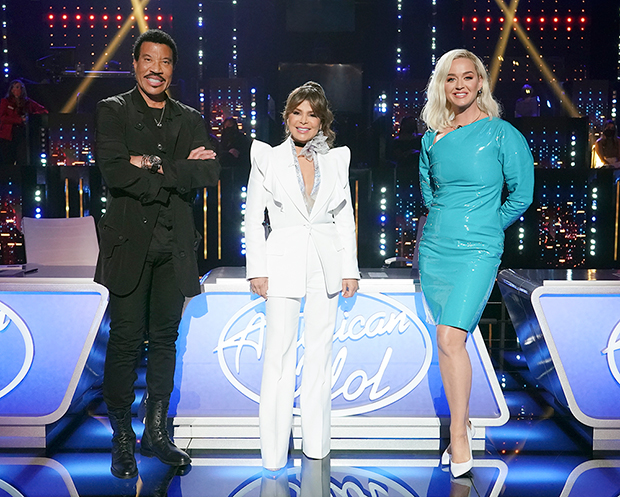 “She did eight seasons, twice as long as we have, so she gave us so many wonderful moments,” Katy gushed. “Even, like, giving encouragement to these kids that she has only seen once, I feel it was a boost to all their confidences. And it was nice to have some fun fashion to my left because usually it’s a suede jacket or a leather jacket!” 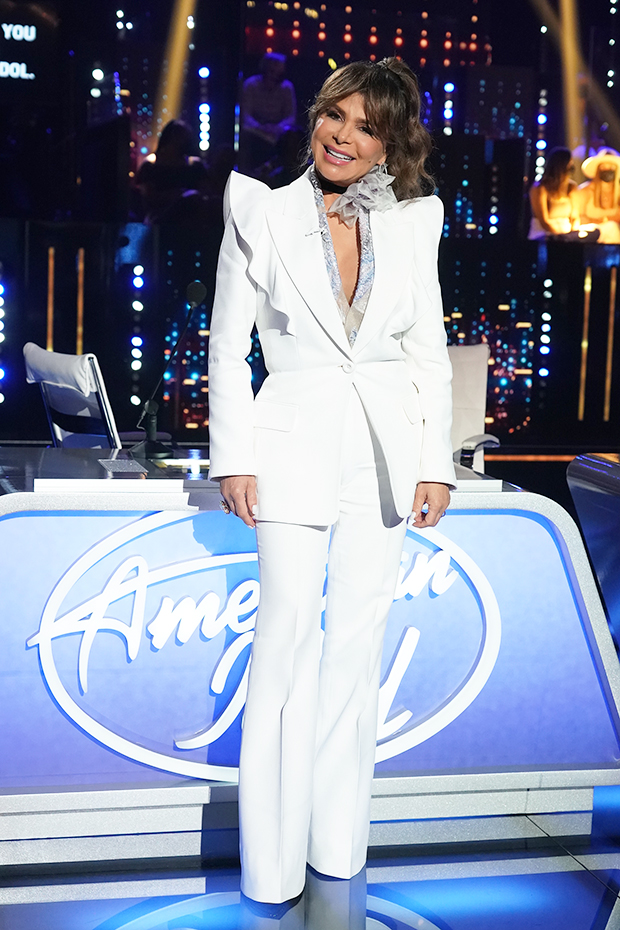 Interestingly, Paula had just opened up about the Idol reboot when she appeared on Watch What Happens Live with Andy Cohen in January. At the time, she admitted that she wasn’t able to name one singer who had won the competition since the show returned. Perhaps that will change after season 19 now that she’s familiar with the finalists!

On the April 13 episode, 10 contestants from the top 16 found out they were safe based on America’s vote. After one singer, Wyatt Pike, unexpectedly dropped out of the competition, that left five artists vying for the final two spots, which were decided by the judges.

It’s unclear when Luke will be able to return to the Idol set, but the show has made it clear that it is following strict COVID-19 protocol for the safety of the judges, crew and contestants. The next episode is on Sunday, April 18.

DM: Duchess Meghan ‘doesn’t want to be the center of attention’ at the funeral…?

Get a Blackpool hotel stay, with dates over the summer holidays from just £59
Entertainment