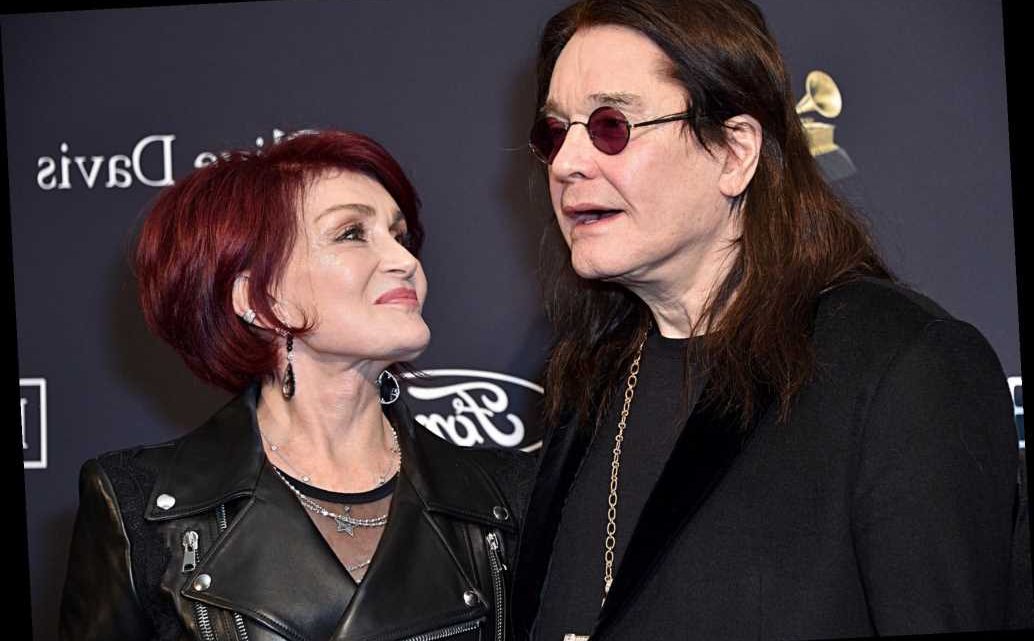 Ozzy Osbourne is supporting wife Sharon Osbourne as she faces allegations of racism from several of her “The Talk” colleagues.

In a photo posted to his Instagram account Thursday of them together on the red carpet, Ozzy is pictured with his hand by his ear, captioning the flick, “I can’t f–king hear you! #TeamSharon.”

For her part, Sharon also appears to be unbothered by her exit from the CBS daytime talk series, throwing up the peace sign while out to lunch days after parting ways with the show.

During the March 10 episode of “The Talk,” Osbourne defended friend Piers Morgan, 55, after the firestorm of criticism he got for comments he made on his British morning show about Meghan Markle’s bombshell interview with Oprah Winfrey. Many interpreted his remarks and her support as racist during her heated exchange with co-host Sheryl Underwood.

Page Six exclusively reported that an internal investigation began when co-host Elaine Welteroth and her hairstylist complained about an allegedly “racially insensitive and hostile environment” on the show following the broadcast. 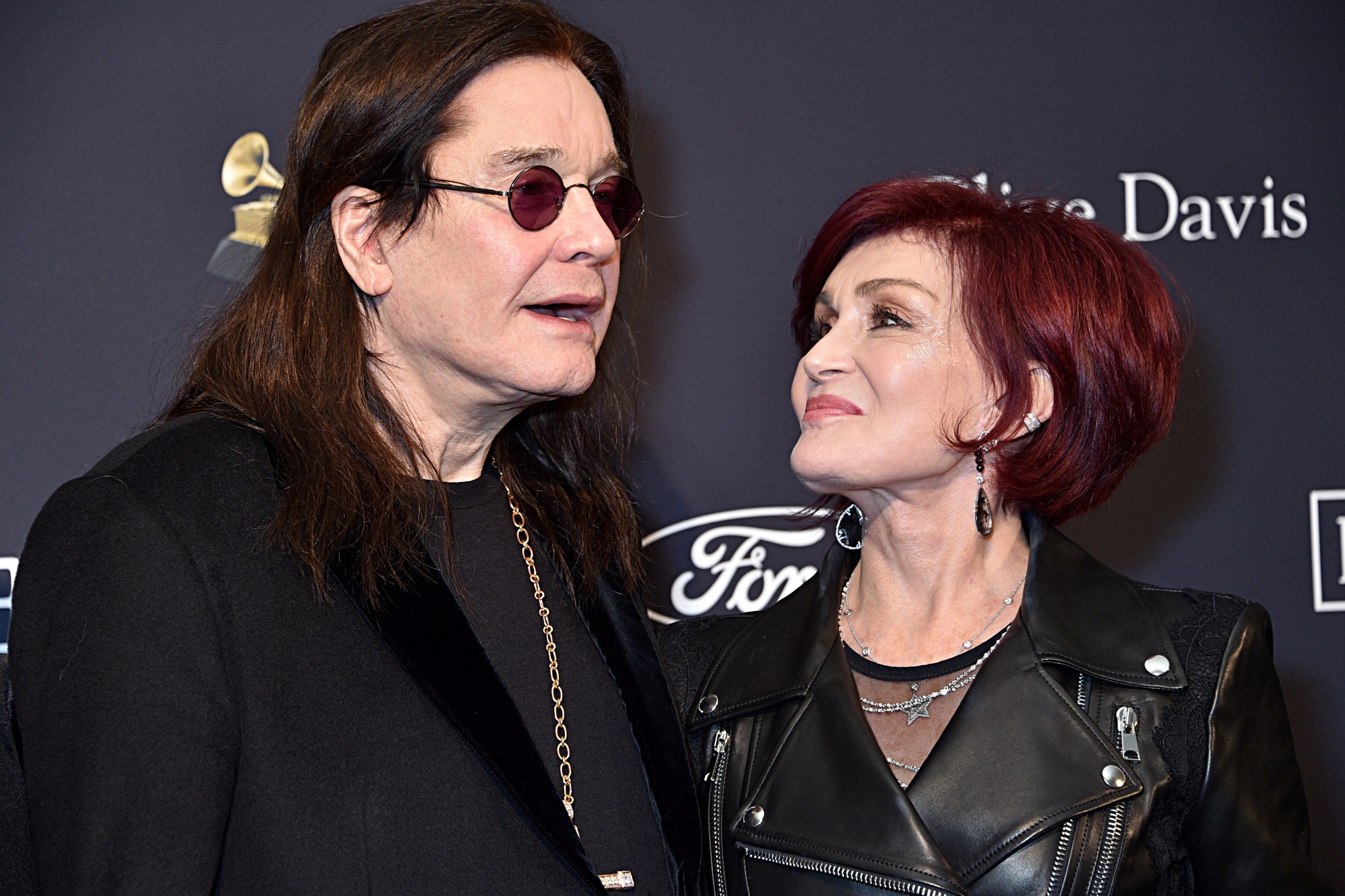 Following Osbourne’s exchange with Underwood, former hosts of “The Talk” Leah Remini and Holly Robinson Peete also came forward with their own stories about Osbourne. Remini alleged that Osbourne made derogatory comments about Julie Chen and Sara Gilbert, while Robinson Peete claimed Osbourne once said she was “too ghetto” to work on the show.

Osbourne has denied all accusations of racism.

‘After My C-Section, I Practiced Portion Control And Did Low-Impact Cardio To Lose 72 Pounds’