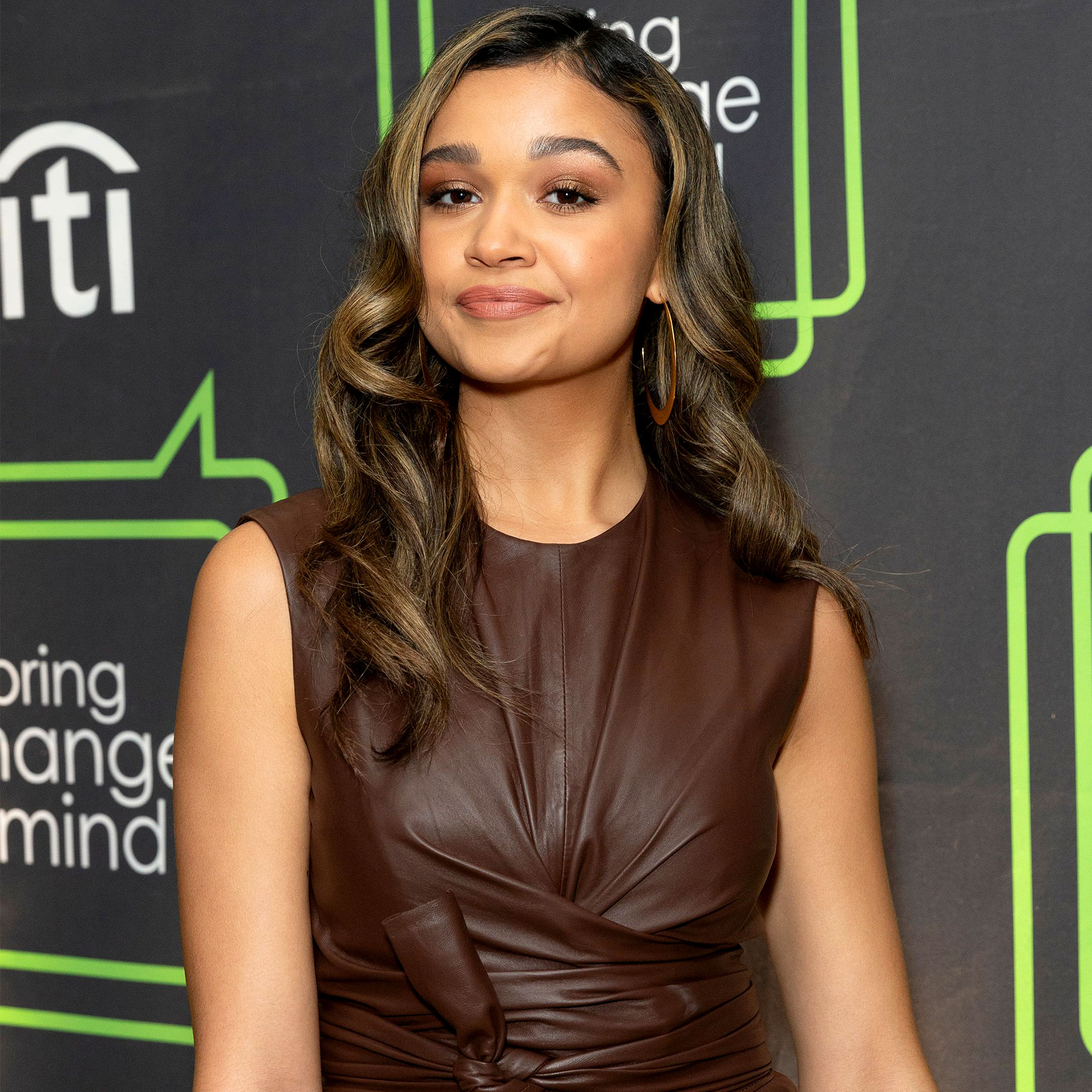 Never say never! After fans saw sparks fly between Kiara Carrera and JJ Maybank in season 2 of Outer Banks, Madison Bailey revealed whether the best friends could find love together in the future.

Welcome to Poguelandia! Everything We Know About ‘Outer Banks’ Season 3

“I’m on the edge of my seat with where the writers are going to take this. I’m honestly so passionate about Outer Banks,” Bailey, 22, exclusively told Us Weekly at the 9th Annual “Revels & Revelations” Gala in support of teen mental health on Thursday, December 2. “I feel like they can’t go wrong with the story line anywhere, and if me and Rudy [Pankow] teamed up as actors, I think [it] will be really sick.

Viewers were in for a wild ride when season 2 of the hit Netflix show was released earlier this year. The season ended with Kiara and JJ sharing a moment after a near-death experience that hinted at something more between the duo.

Although Outer Banks hasn’t been renewed for a season 3 yet, Bailey did note to Us that the cast of the series have continued to “stay as in touch as if we were filming.”

The American Horror Stories alum, who was at the event on Tuesday to support costar Chase Stokes receiving the Champion of Change Award, has previously sounded off on who she felt her character should find love with.

“Kiara could still end up with anybody at this point,” Bailey shared with Us in July, noting that she would like to see more build-up if a romance between Kiara and JJ was going to be explored. “I think if there are scenes that really bring them together, then why not? But I don’t think you’ve seen enough scenes of just the two of them yet.”

At the time, the North Carolina native explained that Kiara would need to “figure herself out first” before she considered dating. Kiara had a short-lived connection with John B Routledge (Stokes) in season 1 and an unsuccessful romance with Pope Heyward (Jonathan Daviss) in season 2.

Pankow, 23, for his part, was happy that JJ and Kiara didn’t rush into anything in the second season. 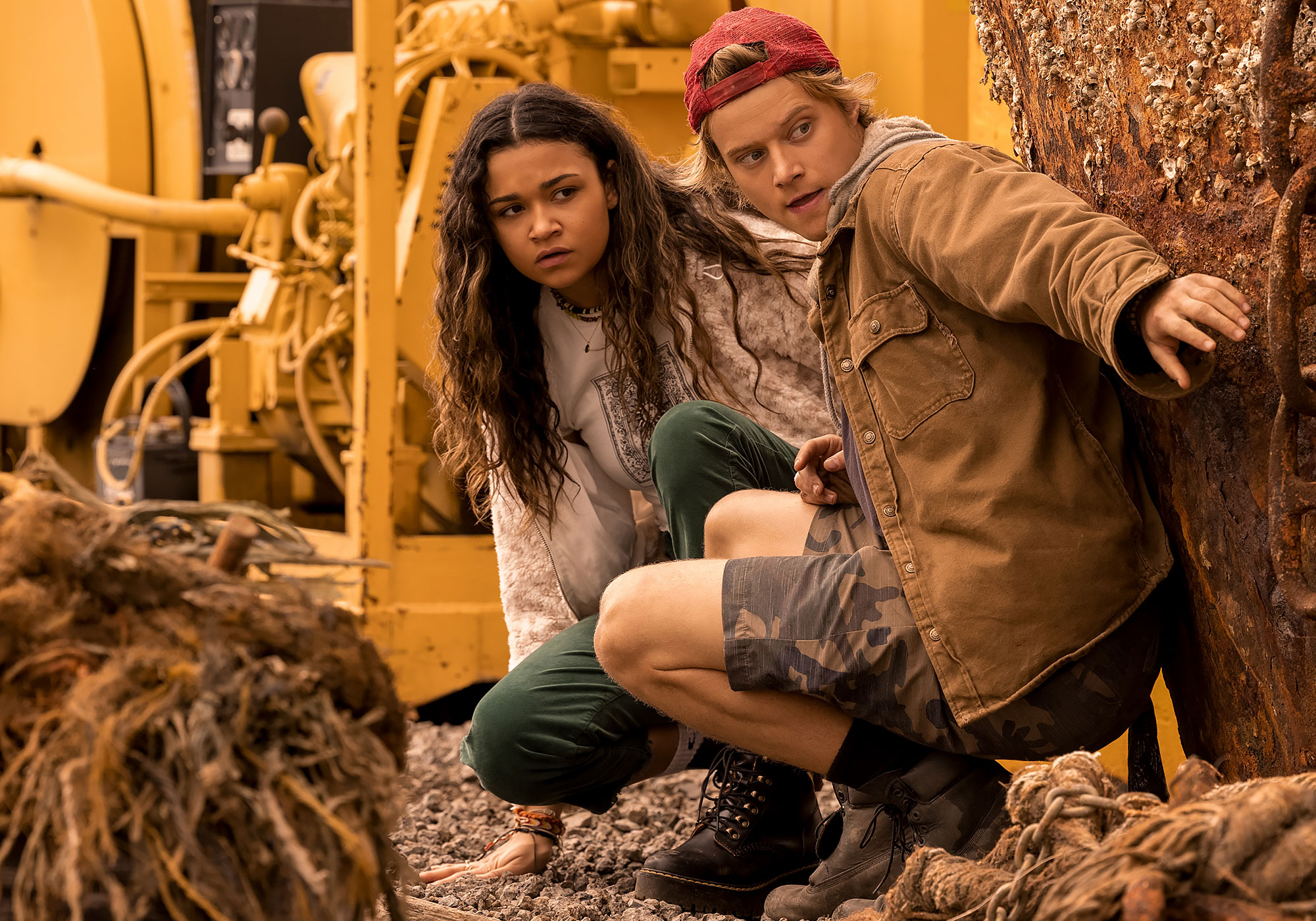 “I think it’s cute. I don’t think it should happen immediately in season 2,” he told Us in April 2020 before season 2 began filming. “And I know some people would be a little mad at me for saying that, but I think just to have Kiara go from John B to Pope to then JJ within two seasons would be a little, like, she wants all three of them. So I think it’d be a little much.”

Although the Alaska native isn’t on board with the two best friends taking that next step just yet, he did add that there is potential down the line.

“But I think the end game, the end game of the OBX, I can see JJ and Kiara being like, ‘All right there’s something here,’” he told Us. “Because it starts out with JJ saying that he had tried getting with Kiara. So, who knows?”

“I think there’s a talk with Pope. There’s a talk with Ki, kind of like, ‘What exactly is going on? I’m your friend too,’” he said in July. “I think he might be feeling a little left out, like, ‘What’s going on here?’ I think what’s happening in season 2 is JJ is really focused on the safety of things and also restitution. So yeah, like, I think there’s a lot of other factors that are going on with JJ.”

Offscreen Pankow has been dating Elaine Siemek after they met on the set of Outer Banks. Bailey, for her part, started dating Mariah Linney after coming out as pansexual. The Netflix star gushed to Us on Thursday that their relationship “gets better every day.”

Outer Banks is streaming on Netflix.