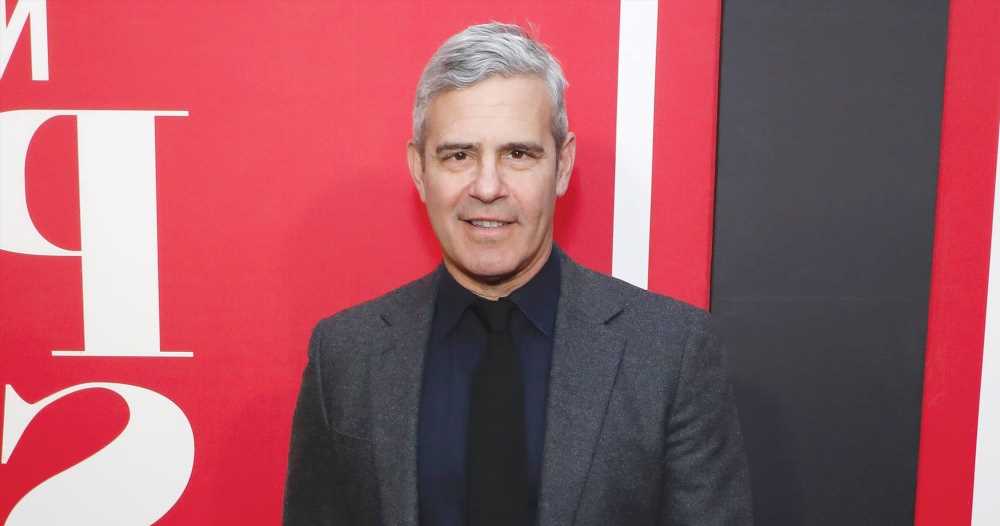 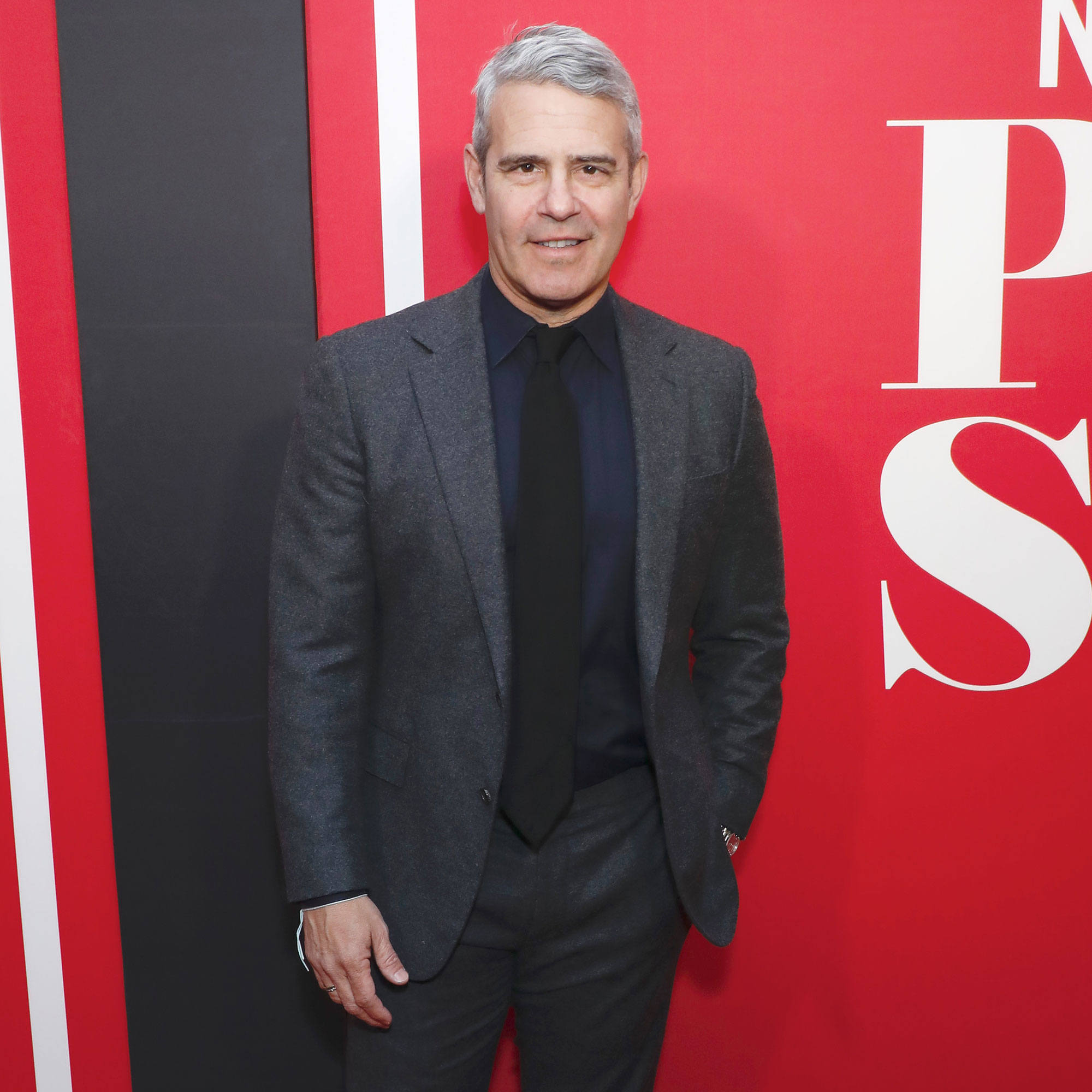 Ouch! Andy Cohen suffered a painful burn to his hand after accidentally grabbing a curling iron that was still turned on.

The incident occurred on Wednesday, July 13, during the commercial break for his late-night talk show Watch What Happens Live With Andy Cohen. The episode went on, however, as the Real Housewives producer, 54, iced his hand, informing viewers of the unfortunate events.

“Welcome back to Watch What Happens Live,” Cohen stated to reintroduce the series. “I’m Andy Cohen in the clubhouse where one could drink too much and make an inappropriate statement, or they could grab Carole Brooks’s curling iron with their hands during the commercial break and burn themselves, which is what I just did!”

The Superficial author let out an exasperated “Oh boy,” while fanning himself with a cue card. “I am in pain. I’m not kidding you.” He later tweeted, “That hurt.”

RHOSLC’s Jen Shah Pleads Guilty in Fraud Case: When Will She Be Sentenced?

Later in the episode, the control room informed the host that fans were concerned about his wellbeing and noted that ice wasn’t the best remedy for his burn.

“Ok, well then I’ll take it off,” he said, putting the ice beside him. “Can someone bring me what is good for burns?”

The St. Louis, Missouri, native eventually got some bandages for his fingers, also telling the audience he “dipped it in milk” and applied burn cream. “But I’m like, shaking, which is very weird,” he added of the injury.

The Most Talkative author may have an easier time recovering from his physical burns vs. the emotional burns he’s dealt with recently. Cohen shared that he’s “extremely upset” with Real Housewives of Salt Lake City star Jen Shah after she pleaded guilty to wire fraud.

“I’m … upset because, frankly, you get to know someone and you get to like them,” the TV personality stated during a Wednesday episode of his Radio Andy show, noting that he really wanted to “cheer” the mother of two on.

Shah, 48, who was arrested in March 2021, changed her original not guilty plea during a court hearing in New York City on Monday, July 11. By pleading guilty to the wire fraud charge, the U.S. Attorney’s office agreed to drop the second charge of conspiracy to commit money laundering.

Jen Shah’s Family: What to Know About Her Husband, Assistant Stuart

The executive producer emphasized that he was “especially upset for her victims,” revealing that the Bravo star “lied for so long and claimed to me that she was an example of someone being wrongly accused.”

He also noted that he “did not have time to read anything about it [or] process it [because] we were on the air” when the news of the Utah native’s plea went public.

How do I tell my brother his angry outbursts scare me? | The Sun