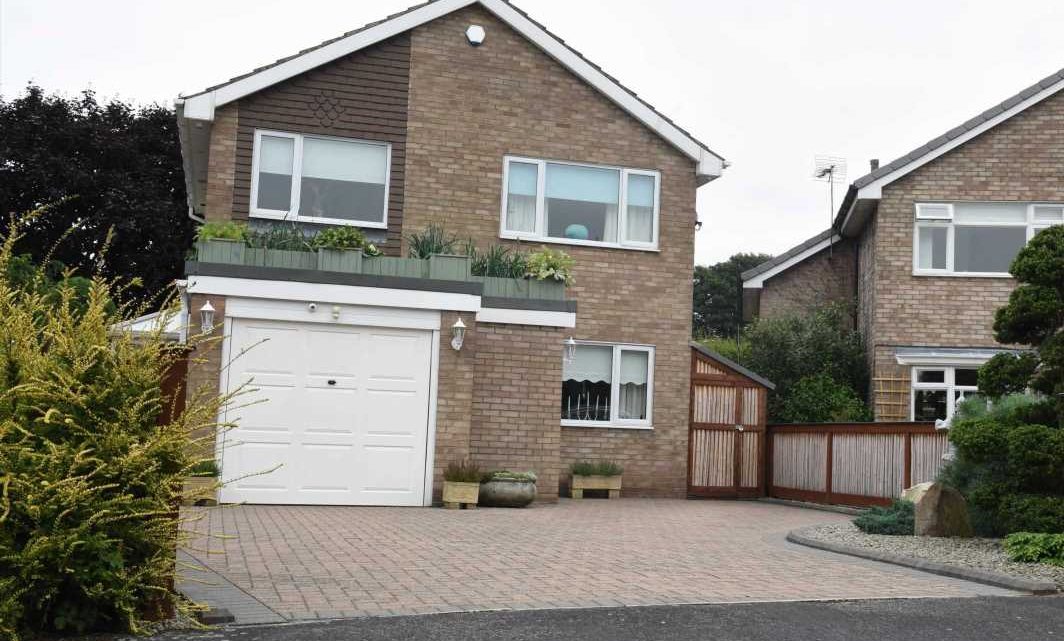 AN ORDINARY-LOOKING Yorkshire house hides an incredible Japanese garden at the back.

Graeme Tate, 66, and his wife Lynne spent £40,000 on the project at their detached home in Rossington, South Yorkshire. 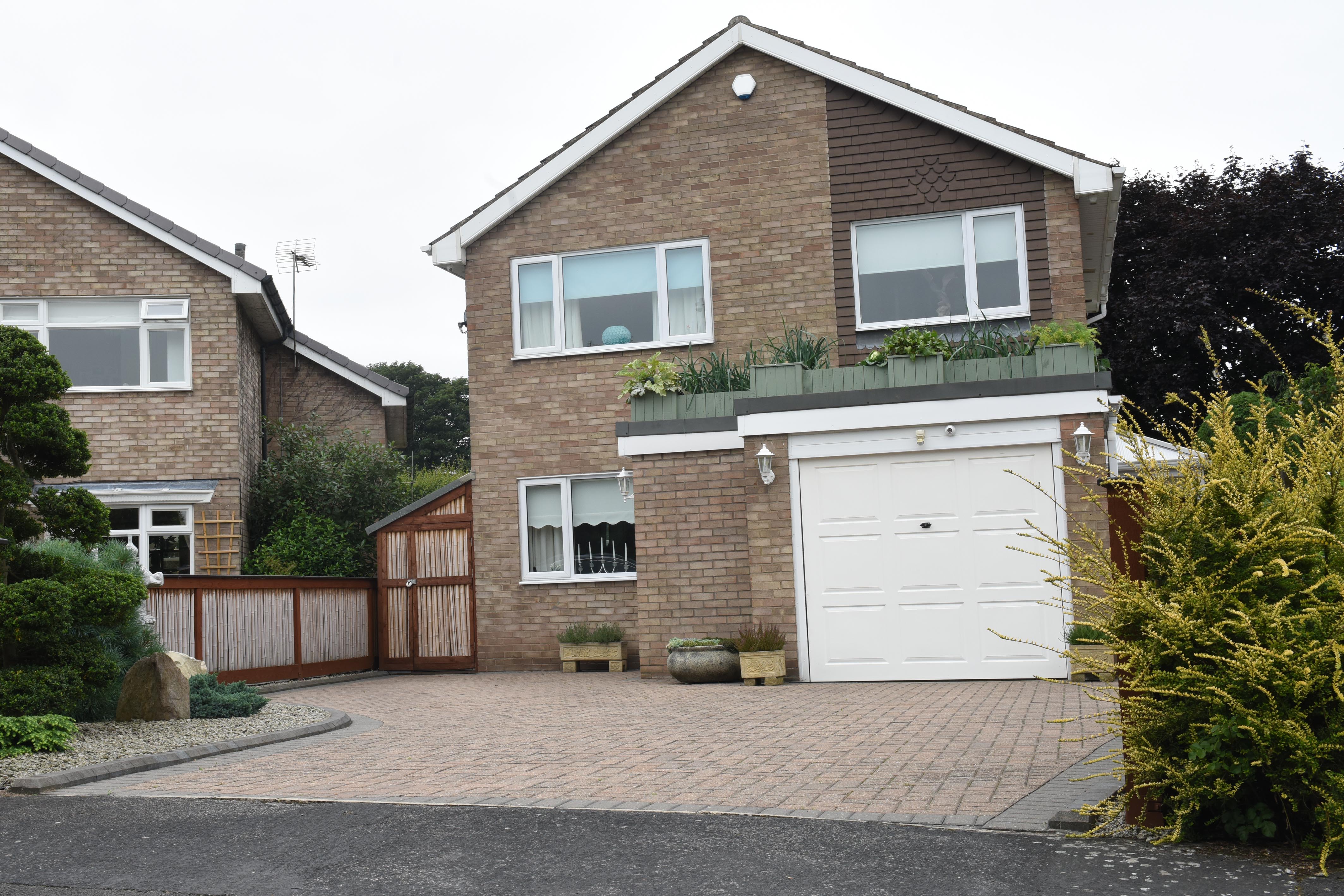 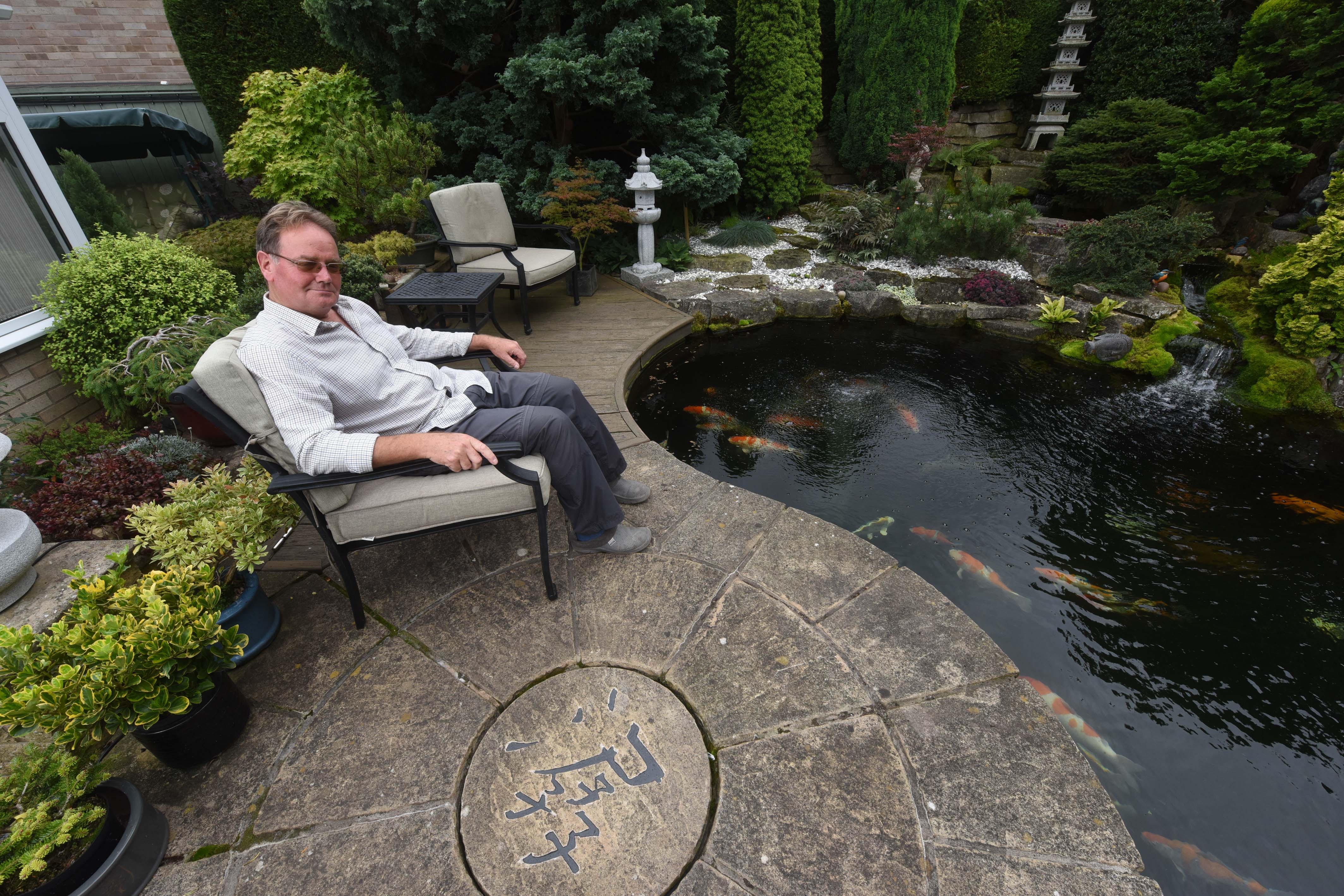 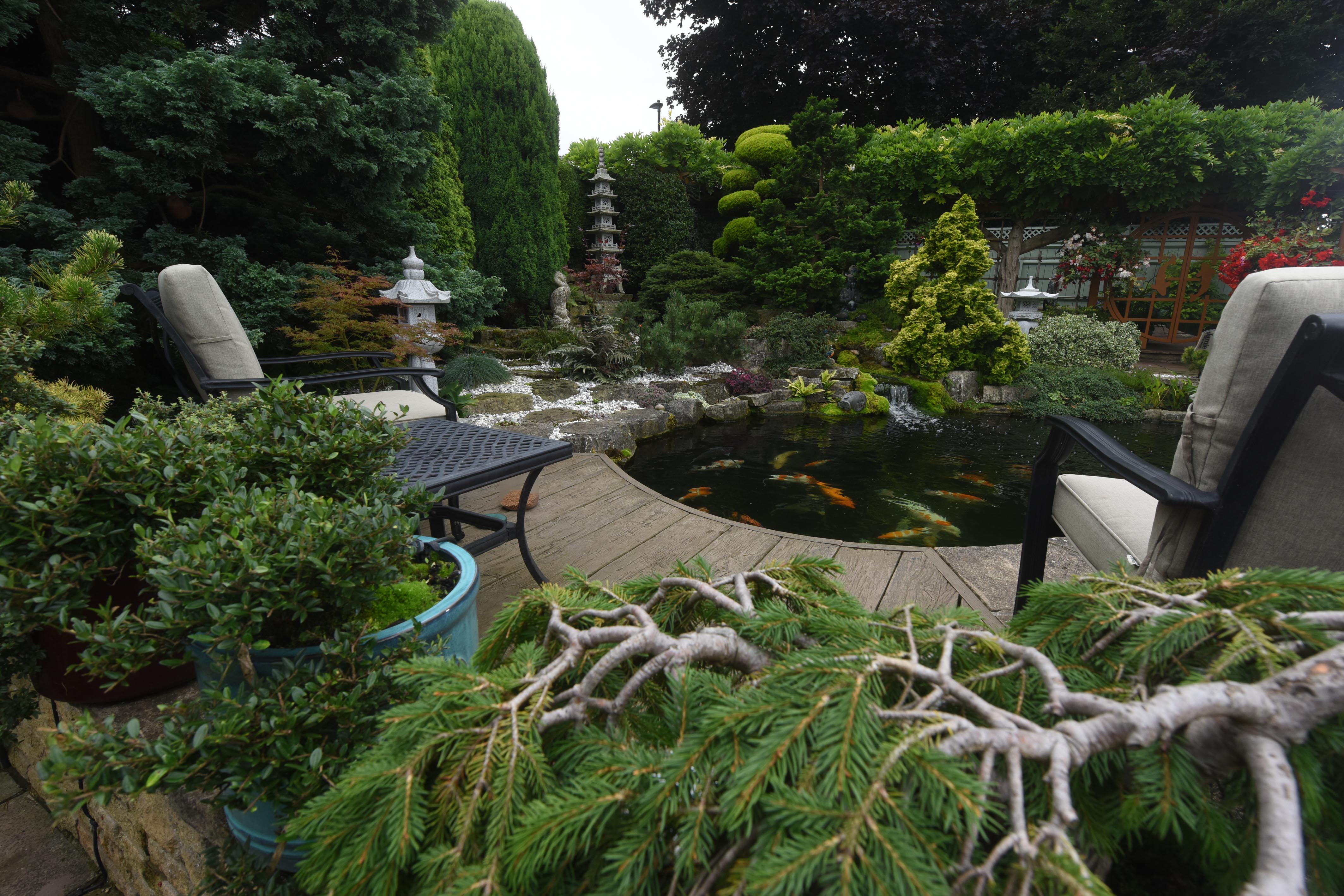 Their secret garden paradise boasts an incredible koi carp pond, a rockery and a tea house in two separate areas.

The house isn't the only property currently on the market that's hiding a secret.

In July, we shared photos of a three-bed home in Leicester that has an amazing jungle-style garden outside.

Plus, a three-bed family home in sleepy Devon on the market for £200k has a fully kitted out retro diner downstairs.

Making home improvements can add hundreds of pounds in value to your home meaning you can sell it on far higher than what you bought it for.

If you're a dab hand at DIY you can even make some of the improvements yourself which will save thousands in the long run too.

ADELE OF A MESS

You can also use a tool to see just how much value those home improvements will add to your property.

The semi-retired electrician and his wife have a passion for Japanese architecture – despite never visiting Japan.

They get their inspiration from other Japanese gardens in the UK, including Tatton Park in Knutsford and the Pure Land Centre in Newark.

Graeme said: “It really is beyond all expectations, I never thought it would look like it does today when I first started!

“I have always loved gardening and used to keep an allotment.

“It was from here that I decided to throw myself into it properly.”

The project has certainly amounted a large expense, but Graeme insists it has been a gradual investment.

He explained: “It sounds like a lot of money, but it has been spread out over an awfully long-time."

He first began with the pond, which was dug out by hand in 1996.

He added: “The pond is essentially built in the same way that you would build a swimming pool.

“There was over 100 tons of soil to move before adding the concrete and the rockery.

“Now I have around 40 koi carp in this pond which are flourishing.”

In order to keep koi carp at a high standard, Graeme joined the British Koi Keepers Society, a body imparting proper knowledge on caring for the Japanese fish.

He explained: “I try to keep the koi to a good standard and the society is really helpful when it comes to sharing information on how to care for them.

“As I have such a large quantity, it has been a really helpful resource.

“There is always maintenance and tidying to do with the pond which certainly keeps me busy.”

Another area of Graeme’s Garden also features a tea house, separated by a beautiful ornamental fence.

Graeme added: “We use the garden all year round but on a nice day, it is lovely to use the tea house or to relax out on the patio.”

The garden has also been a huge hit over the years amongst friends and family, with everyone "blown away by it". 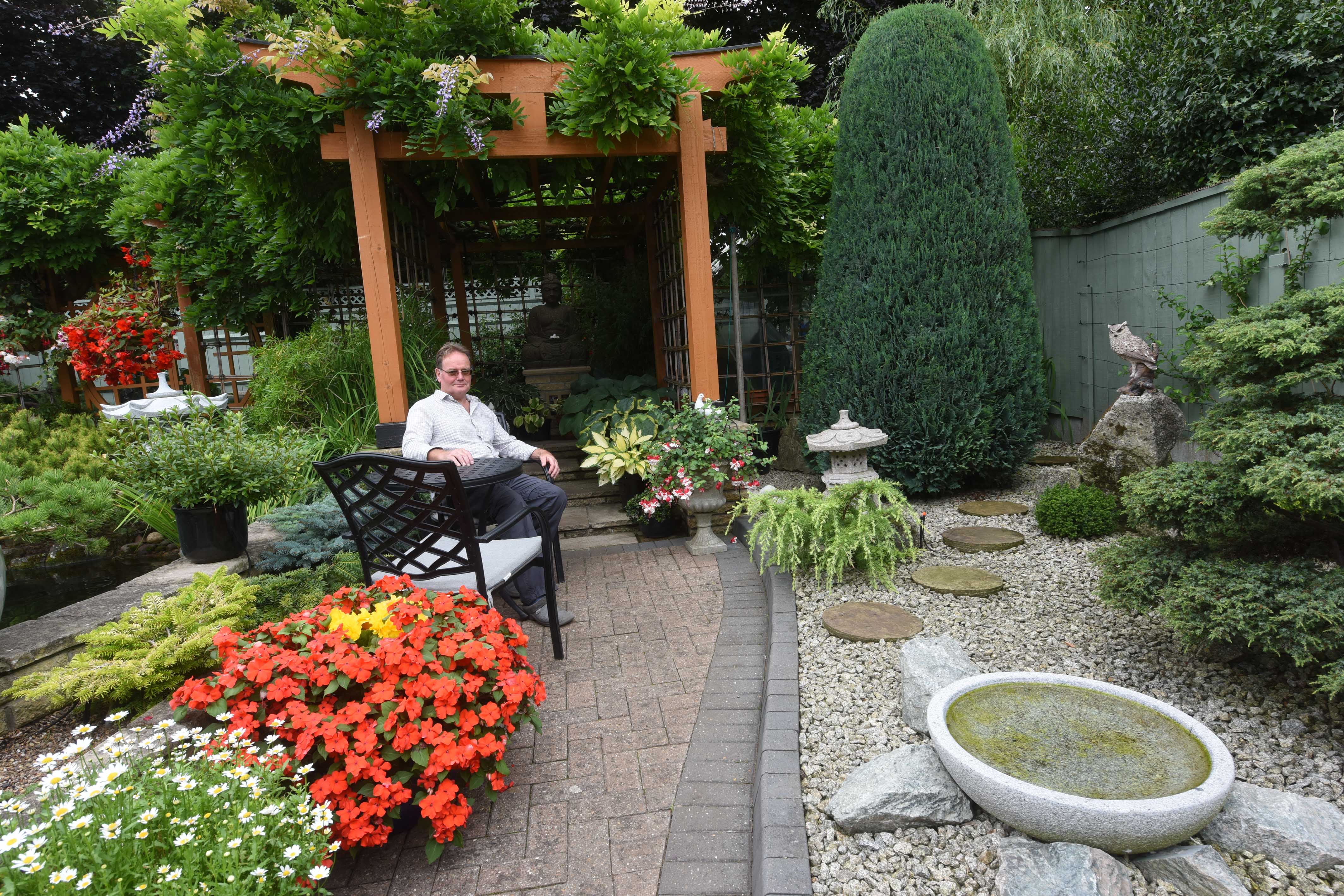 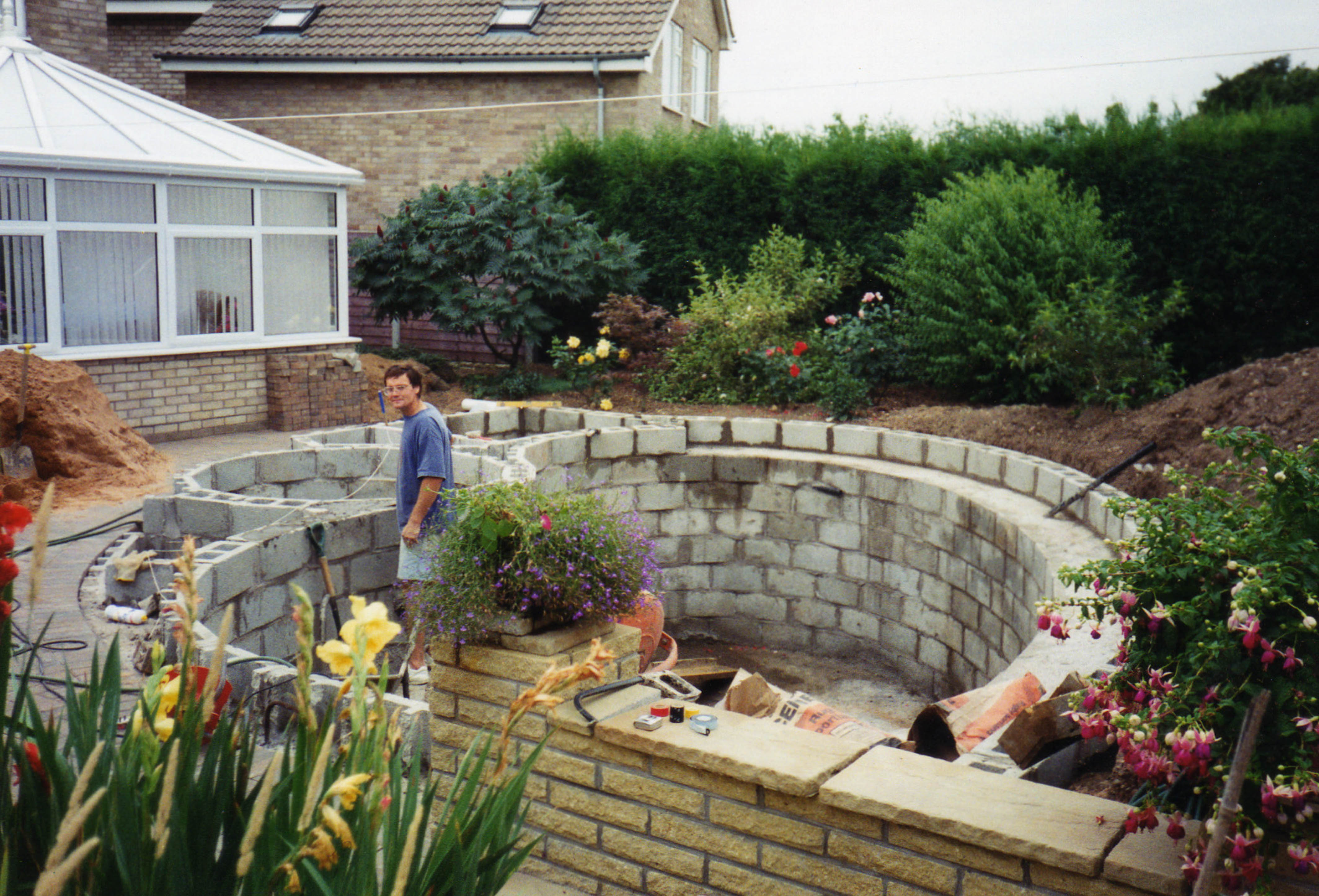