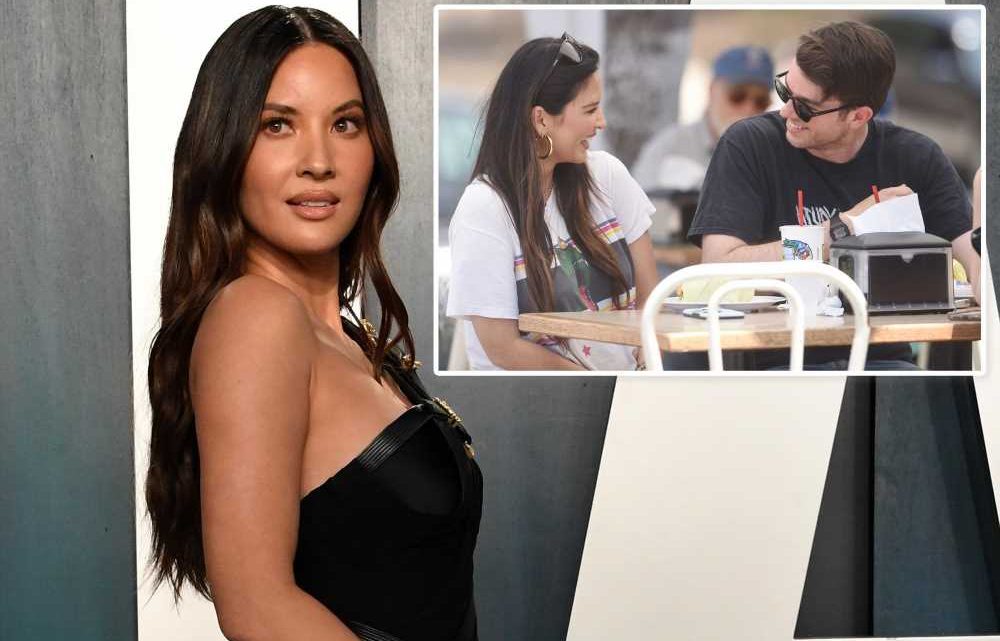 Olivia Munn is speaking out against critics who are taking a magnifying glass to her relationship timeline with John Mulaney — but she won’t actually clarify the order of events.

In a new interview with the Los Angeles Times, the “X-Men: Apocalypse” star, who is pregnant with her first child with Mulaney, claimed fans are speculating about her relationship “incorrectly.”

“It’s definitely not foreign for me to have people speculate incorrectly about things and to have rumors run rampant in one way,” Munn, 41, told the publication.

“They think they know our relationship so well. When in reality, they don’t. There’s no way anyone could know what any of his relationships were or what our relationship is,” she said, using present tense to seemingly hit back at online rumors that she and Mulaney, 39, split.

Munn opted not to correct fans’ assumptions because it would “feed into a narrative that’s just not true,” she said, adding that people often “ignore really specific public signs and actions that completely contradict the false narrative.”

“For whatever reason, it’s easier to blame me,” she continued.

The “Buddy Games” actress said that staying silent is the only way to avoid “being called messy or not telling the truth.”

She further explained, “The only way to win, for me, is to pull back and to not play the game at all.”

As for Mulaney, the stand-up comedian came under fire when he went public with Munn right after he announced he was divorcing wife Anna Marie Tendler. Many assumed he had cheated on Tendler, 36, with Munn. 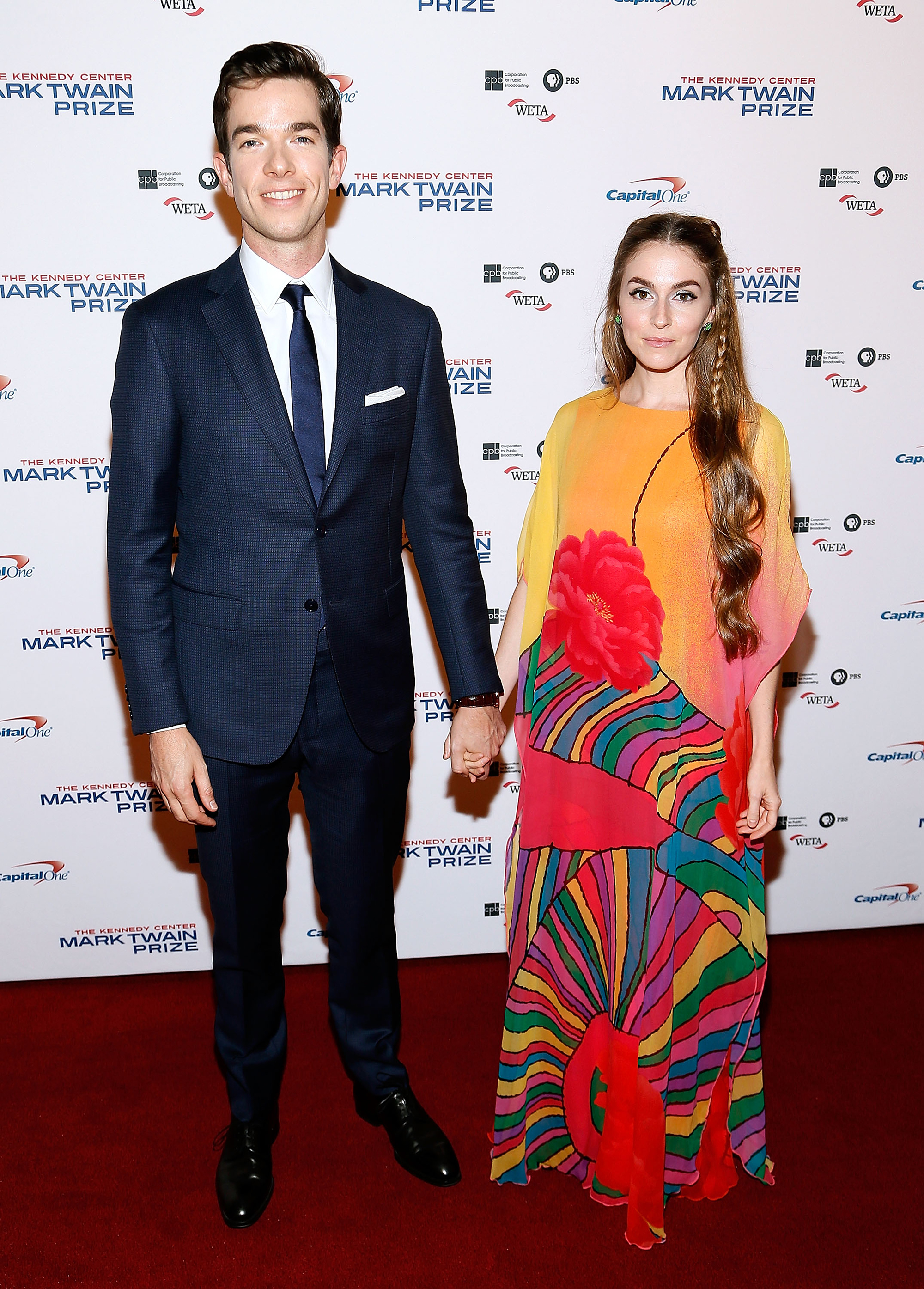 This is how Mulaney described his timeline with Munn while appearing on “Late Night With Seth Meyers”: “I went to rehab in September, I got out in October, I moved out of my home from my ex-wife. Then in the spring I went to Los Angeles and met and started to date a wonderful woman named Olivia.”

An insider told Page Six that the way the “Big Mouth” star presented his relationship on “Late Night” was suspect.

“I don’t think it’s any coincidence that John broke the news of Olivia’s pregnancy the way he did in terms of basically giving a timeline of his past few months — when he moved out of his house, how it was the spring when he fell in love with Olivia,” a source shared.

“It seems to me that he is going to great lengths to dispute the idea that he cheated.”

Sources who know Tendler, who lives on the West Coast now, confirmed that Mulaney had actually asked her for a divorce in February and not after leaving his September-through-October rehab stint, as he said.

The general public’s reactions inevitably took a toll on Munn, who mostly hid from the spotlight throughout her pregnancy.

“It’s hard to be pregnant for the first time and have anybody say anything besides, like, ‘Congratulations,’” she said.

‘This is amazing!’ Cadbury brings popular chocolate item to UK before Christmas
Entertainment