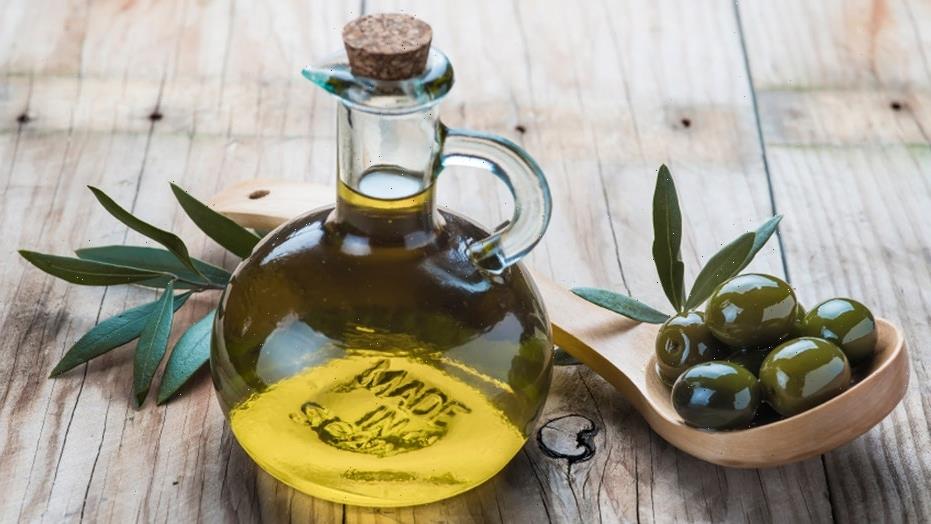 A new study has found that olive oil could help you live longer.

The study, published on Monday in the Journal of the American College of Cardiology, found that people who consume more than half a tablespoon (7 grams) of olive oil per day have been found to have a lower risk of dying from cardiovascular disease, cancer, neurodegenerative disease and respiratory disease.

Researchers also found that people live longer when they replace 10 grams per day of margarine, butter, mayonnaise and dairy fat, with olive oil.

For the study, researchers – led by Marta Guasch-Ferré, a senior research scientist at the Department of Nutrition at Harvard T.H. Chan School of Public Health – analyzed 60,582 women and 31,801 men who were participants in the Nurses’ Health Study and the Health Professionals Follow-up Study, according to a press release.

None of the participants had cardiovascular disease or cancer when the study began in 1990.

Every four years, participants’ diets were assessed with a questionnaire that asked them how frequently they consumed specific types of fats and oils and what kinds of oils they used for cooking, the press release said.

Researchers found that participants who consumed more olive oil were more likely to be physically active, less likely to smoke, had a greater consumption of fruits and vegetables and were more likely to have Southern European or Mediterranean ancestry, the press release said.

During the 28 years of the study, there were 36,856 deaths among the participants. 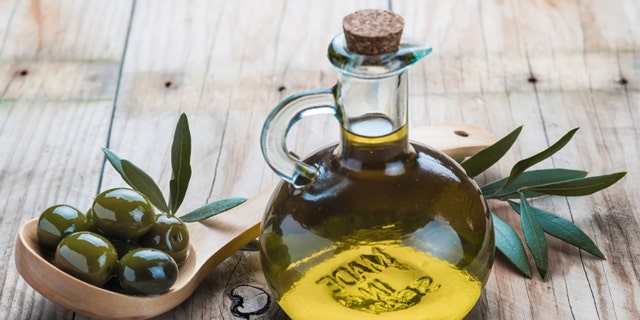 Olive oil has been found to decrease risk of death by certain diseases, according to a new study.
(iStock)

When participants substituted other fats – including margarine, butter, mayonnaise and dairy fat – with olive oil, there was between 8% and 34% lowered risk of death, the study found.

“Our findings support current dietary recommendations to increase the intake of olive oil and other unsaturated vegetable oils,” Guasch-Ferré, the study’s lead author, said in a press release. 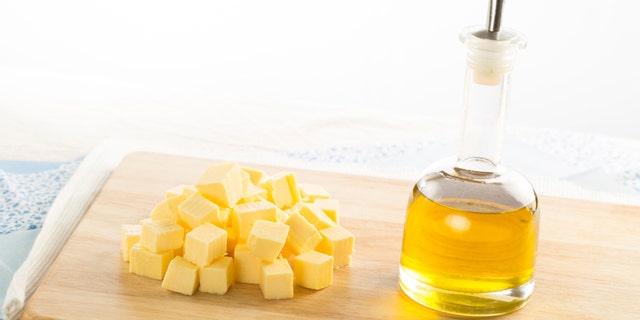 “Clinicians should be counseling patients to replace certain fats, such as margarine and butter, with olive oil to improve their health,” Guasch-Ferré added. “Our study helps make more specific recommendations that will be easier for patients to understand and hopefully implement into their diets.”