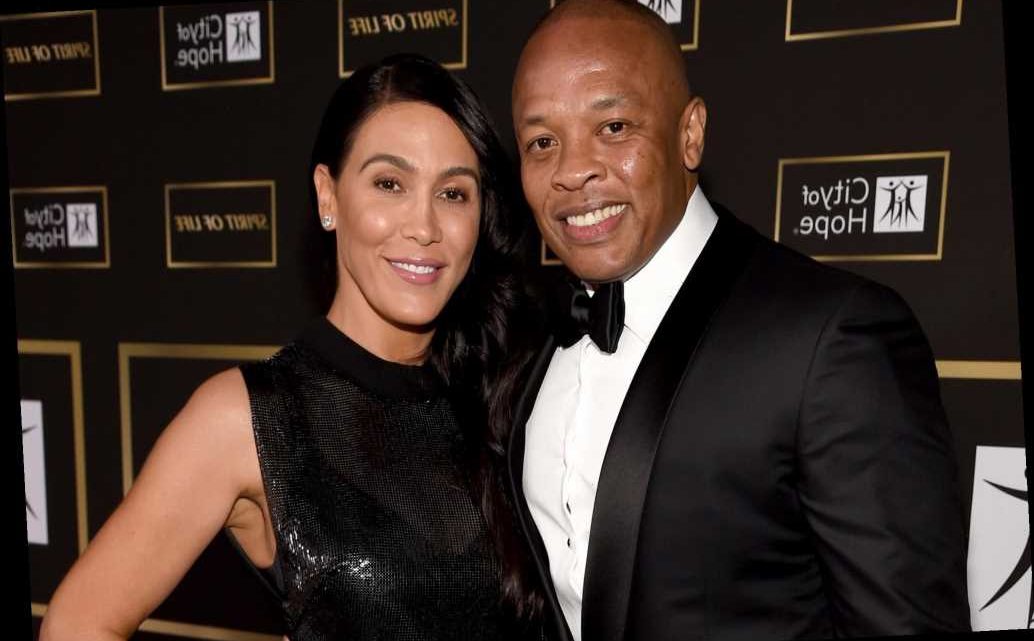 Dr. Dre with mystery woman amid divorce from Nicole Young

Dr. Dre’s estranged wife lost the latest round in her fight against the music mogul.

A judge denied Nicole Young a restraining order against Dre, which she requested after he called her a “greedy bitch” in a song released last month, TMZ reported. Although Young admitted his lyrics are “nothing new,” she claimed Dre “upped the ante and is now outright threatening me to keep my mouth shut or else.”

According to TMZ, the judge felt there was “insufficient evidence” to grant the restraining order, which was filed by Young’s attorney, Samantha Spector.

Dre, 56, responded via his attorney, Laura Wasser, saying he hasn’t seen nor spoken to Young, 51, since she visited him in the hospital when he suffered a brain aneurysm a few months ago. He hasn’t had any contact with her and still denies all of her abuse allegations.

Young filed for divorce from Dre in late June after 24 years of marriage. The split subsequently has becoming increasingly turbulent as the pair battles over their prenuptial agreement and alleged abuse accusations.

Dre listed the date of their split as March 27, 2020; Young alleged that he forced her out of their home “on or about April 2″ and “quickly plotted to secretly transfer their assets, to deny Nicole her equal share.”

Young also filed a separate lawsuit claiming she co-owns the trademark to his name, along with that of his iconic 1992 record, “The Chronic,” though in 2016, Snoop Dogg told Seth Rogen that the slang term for high-potency marijuana came from a malapropism of “hydroponic.”

But Dre’s health scare seemed to soften him, as he agreed to pay Young the $2 million in spousal support she requested.

The two are the parents of 24-year-old son Truice and 20-year-old daughter Truly.