Nicole Scherzinger Reacts After Paula Abdul Confuses Her With Shakira 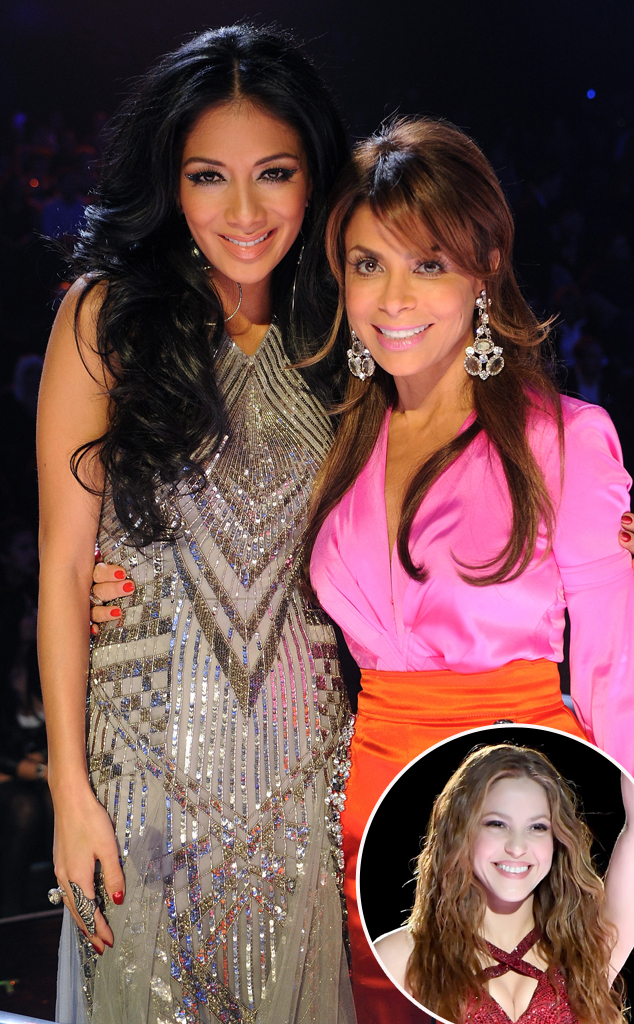 Things got a little awkward on Twitter on Super Bowl Sunday.

Before the 2020 Super Bowl kicked off on Sunday night, music legend Paula Abdul tweeted about how excited she was to watch Demi Lovato perform the National Anthem and Jennifer Lopez and Shakira take on the Halftime Show.

The since deleted tweet included photos of the “Cold Hearted Snake” singer posing with Lovato and Lopez, respectively, as well as a shot of her and former American Idol judge Simon Cowell posing with Nicole Scherzinger. There were no photos of the “Hips Don’t Lie” singer in the tweet, which was captioned, “Can’t wait to watch these amazing women perform at the #SuperBowl #DemiLovato @jlo @shakira xoP.”

Scherzinger, thinking Abdul mistook her for Shakira, responded to the star’s tweet and said, “I mean, my hips don’t lie… but I’m not @shakira babes.”

It’s not clear if Abdul mistook Sherzinger for the Halftime Show headliner or if she merely included the photo of her, Cowell and the Pussycat Dolls alum because they’re holding footballs in front of a Pepsi background in the shot. (Pepsi sponsors the Super Bowl Halftime Show.)

But The Masked Singer star appears to believe Abdul mixed them up. (The two singers previously served as judges together on the U.S. version of The X Factor.)

Regardless of the apparent Twitter snafu, Scherzinger had quite the night! Following the Kansas City Chiefs’ win at the championship game, season three of The Masked Singer aired its premiere on FOX. And it ended with the identity of the Robot being revealed.

Turns out, it was Lil Wayne!

All of the show’s panelists—Jenny McCarthy, Ken Jeong, Robin Thicke, Sherzinger and special guest Jamie Foxx were shocked by the reveal.

For her part, Scherzinger incorrectly guessed that the Robot was boxer Floyd Mayweather. McCarthy thought it was Johnny Knoxville, and Foxx similarly thought it was Steve-O.

One thing’s for sure, neither the robot nor Scherzinger are Shakira.