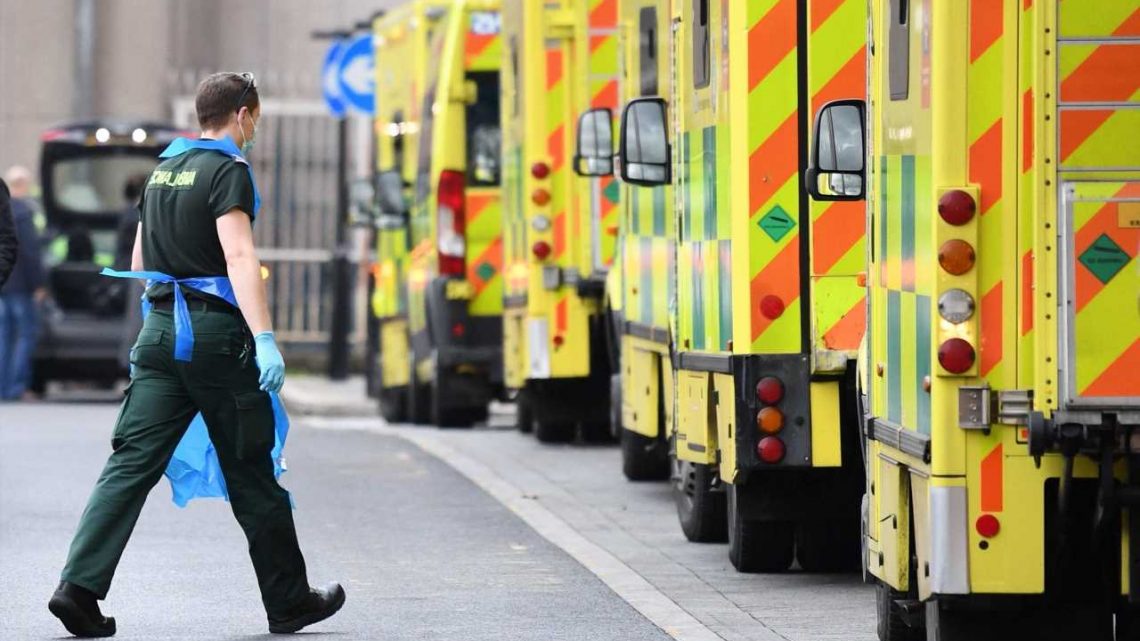 AN NHS trust has been forced to call the military in due to staff shortages, it has been revealed.

NHS Grampian is the latest health board in Scotland to ask for assistance as it buckles under the pressure from the Covid-19 pandemic. 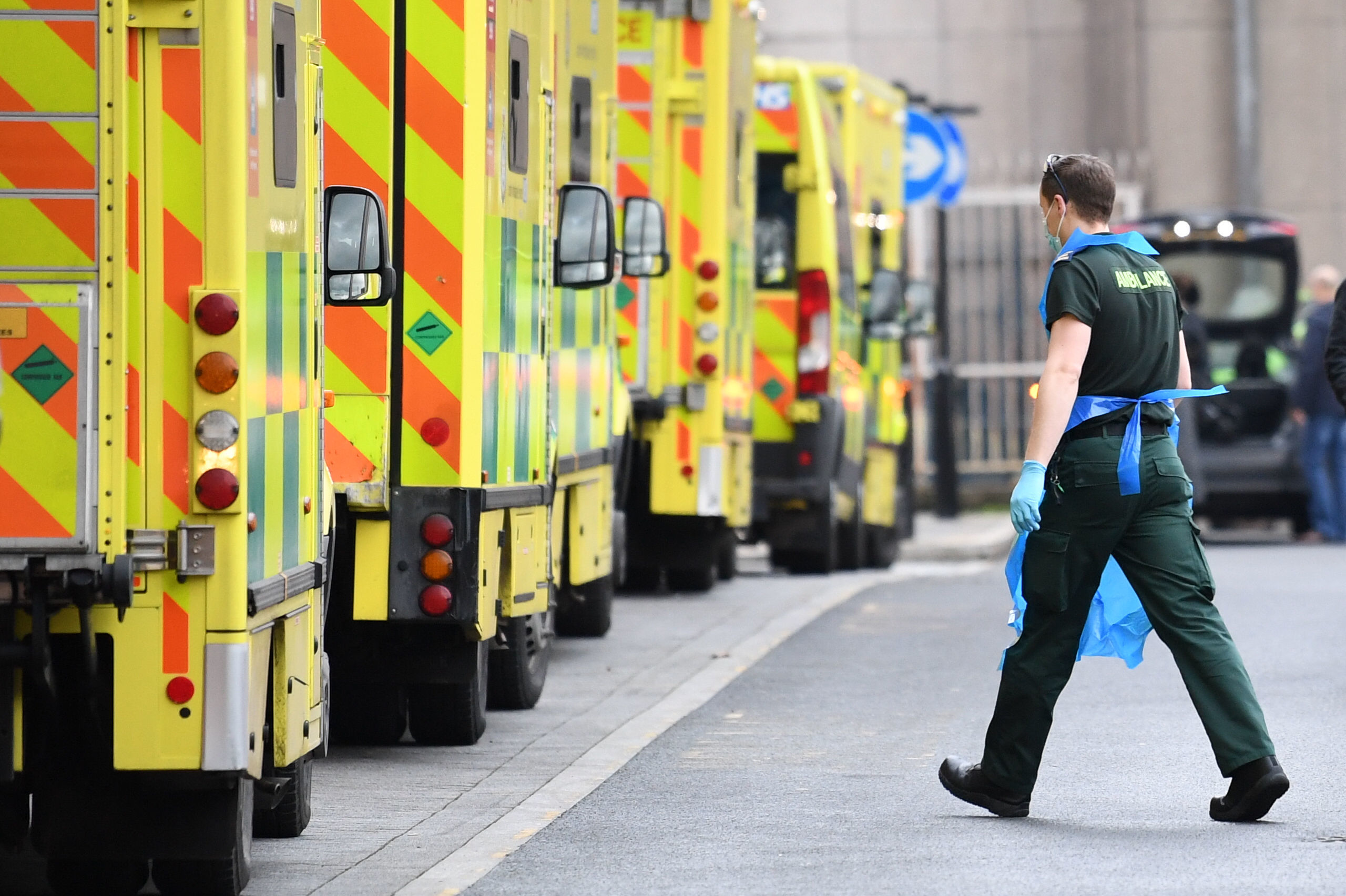 Health chiefs in the area have said they are 'really worried' about how the trust will cope over the winter months.

Scotland currently has around 2,666 new coronavirus cases each day, data from the government dashboard states.

When it comes to healthcare in Scotland, 86 patients are believed to be being admitted to hospital each day with the virus.

Ms Evans said that over 100 people a day are dying from the virus in Scotland.

She said: "That is not something that I find acceptable, my own area in particular the number of people being admitted to hospital is increasing.

“That figure is counter to falling case rates, which mates me think we aren’t detecting and are underestimating the number of people with the virus."

The request from Grampian comes after it was revealed that Lanarkshire and the Borders would also receive military help.

The health board in Grampian is said to have made a request to the military and is awaiting its response.

The trust is also set to interview up to 160 student nurses in the coming days as it prepares for winter.

There is currently a staff shortage due to Covid and people on annual leave.

In an online update to staff, chiefs said they wanted to recruit more nurses to add to the staff bank and to improve cover in acute and community sites, the BBC reported.

In order to free up more hospital beds Aberdeen and Aberdeenshire councils have been providing transport to take patients home.

'NOT OUT OF THE WOODS'

She added "We aren’t out of the woods yet – figures are stubbornly high and are plateauing which I think is unacceptable.”

While the army has been called in in Scotland, in Lancashire it has been revealed that patients are currently waiting almost 50 hours for a bed in A&E.

The Royal Preston Hospital in Lancashire is struggle to cope under the pressure with patients dealing with lengthy waits, The Independent has reported.

It's not just a situation that is being seen in the North and in Suffolk patients have reported waiting over 48 hours for care.

One expert warned that there was already a 'crisis' underway when it comes to bed occupancy.

President of The Royal College of Emergency Medicine, Dr Katherine Henderson said: "The winter presents a significant challenge for the health service.

"Staff are increasingly worried about the NHS’ ability to cope. The government need to recognise the potential crisis and support the health and care service as it tackles the challenges ahead.”

Data from the NHS showed that on Friday, around 91 per cent of hospital beds were occupied in England.

Anything over 85 per cent is considered to be an unsafe level.

Vaccines have been hailed as the way out of the pandemic and many vulnerable people are currently receiving booster shots.

When it comes to vaccines in Scotland, 4.2 million people have had a first dose, with 3.8 million also having had a second.

But experts fear that the booster programme, which sees the most vulnerable get a third shot, is moving too slow.

It could spell trouble for hospitalisation and death rates, putting pressure on ministers to impose restrictions yet again.

Duncan Robertson, of Warwick University, says that delays will have to be “resolved immediately” to avoid unnecessary pressures on the NHS.

“Booster vaccinations are there to prevent hospitalisations and ultimately to save lives. Delays matter,” he told The Times.

Azeem Majeed, professor of primary care at Imperial College London, said a lower uptake of third doses was "inevitable", adding: "People were initially told that two doses were enough. They were in lockdown, and the vaccine was their ticket out of it." 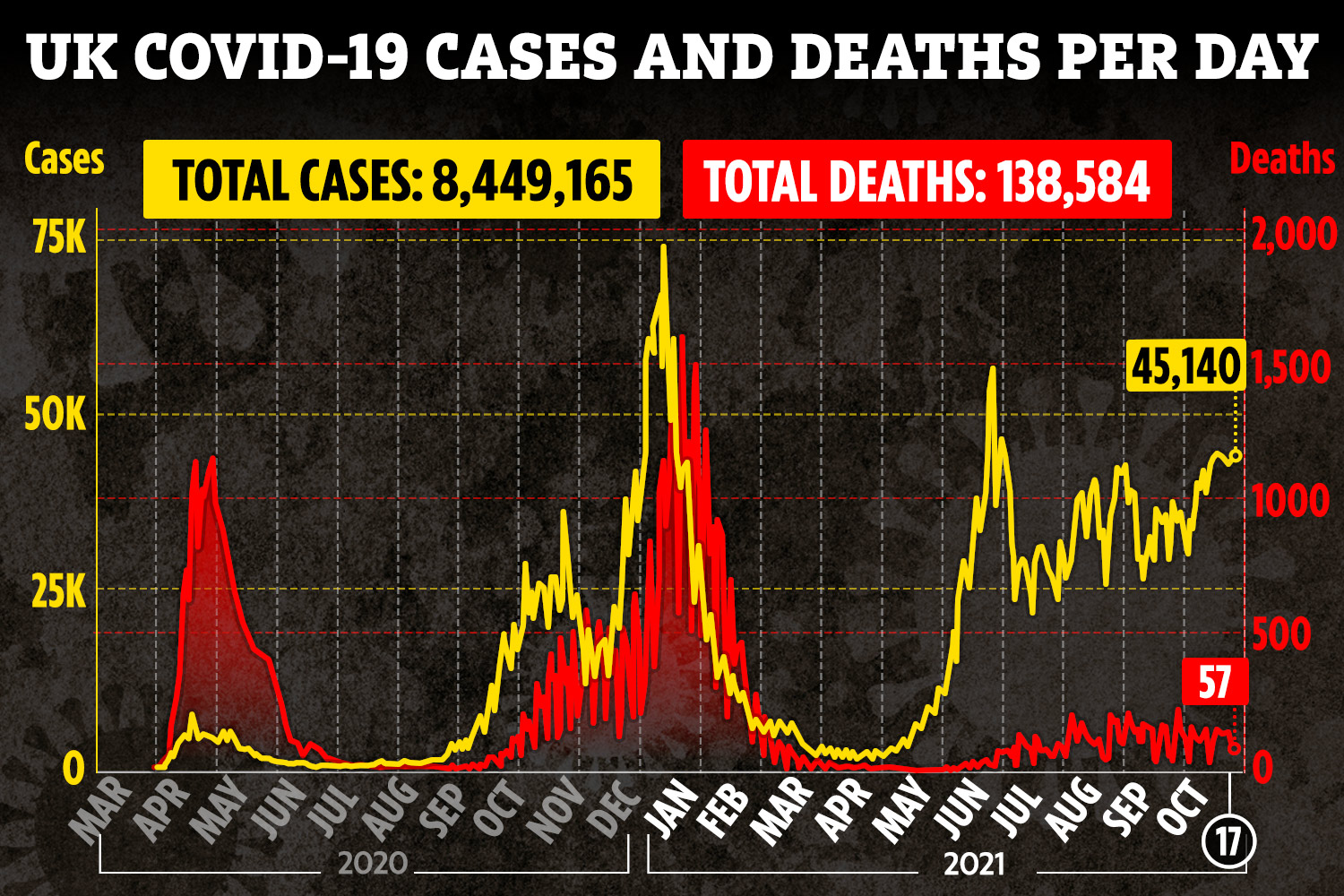 Thousands of Reviewers Have Spoken: These 16 Moisturizers Will Save Your Dry Skin
Entertainment