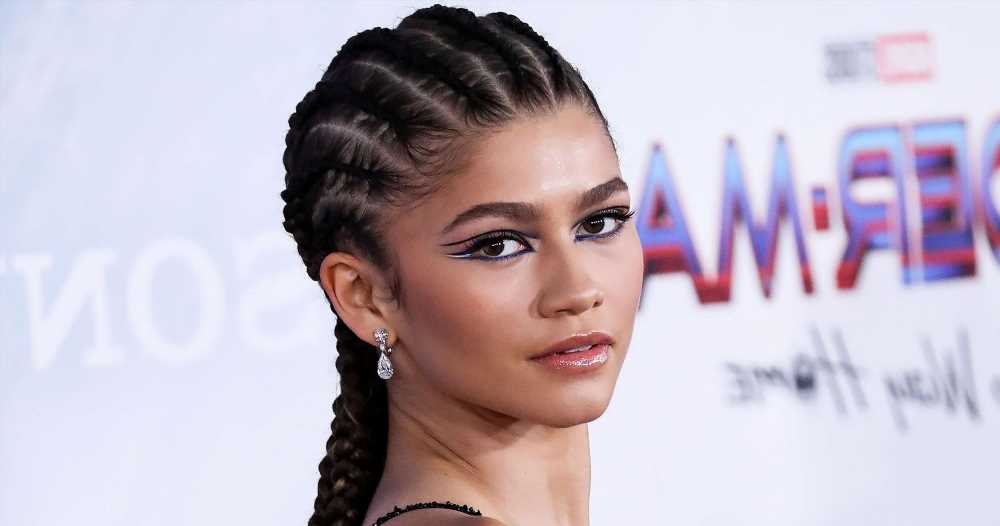 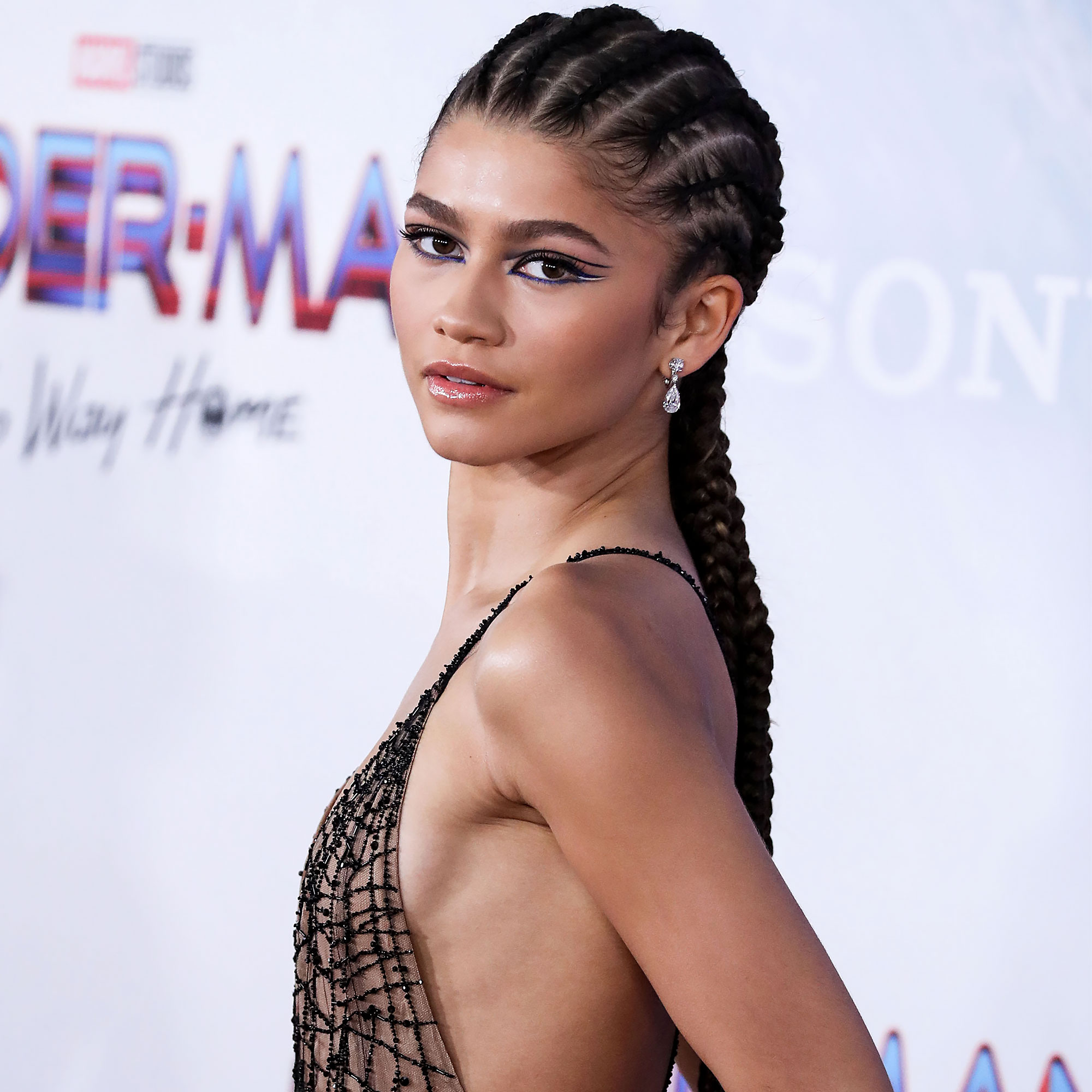 Switching up her style! Zendaya is a total chameleon when it comes to her hair, rocking everything from box braids and blonde pixies to her natural curls. But, her most recent transformation may just be her best yet.

The 25-year-old actress decided to not only switch up her cut, but also her color. She ditched her chocolate brown hue in favor of a fiery red and opted for a shoulder-length chop.

“It was time for a change,” the Spider-Man: No Way Home Star, who worked with hairstylist Sarah Guan, simply captioned the mirror selfie.

It didn’t take long for the star’s fans to take Twitter by storm, obsessing over Zendaya’s new ‘do. “Red hair Zendaya … absolutely,” a user wrote, while another said, “Zendaya with red hair, I’m going to lose it.” 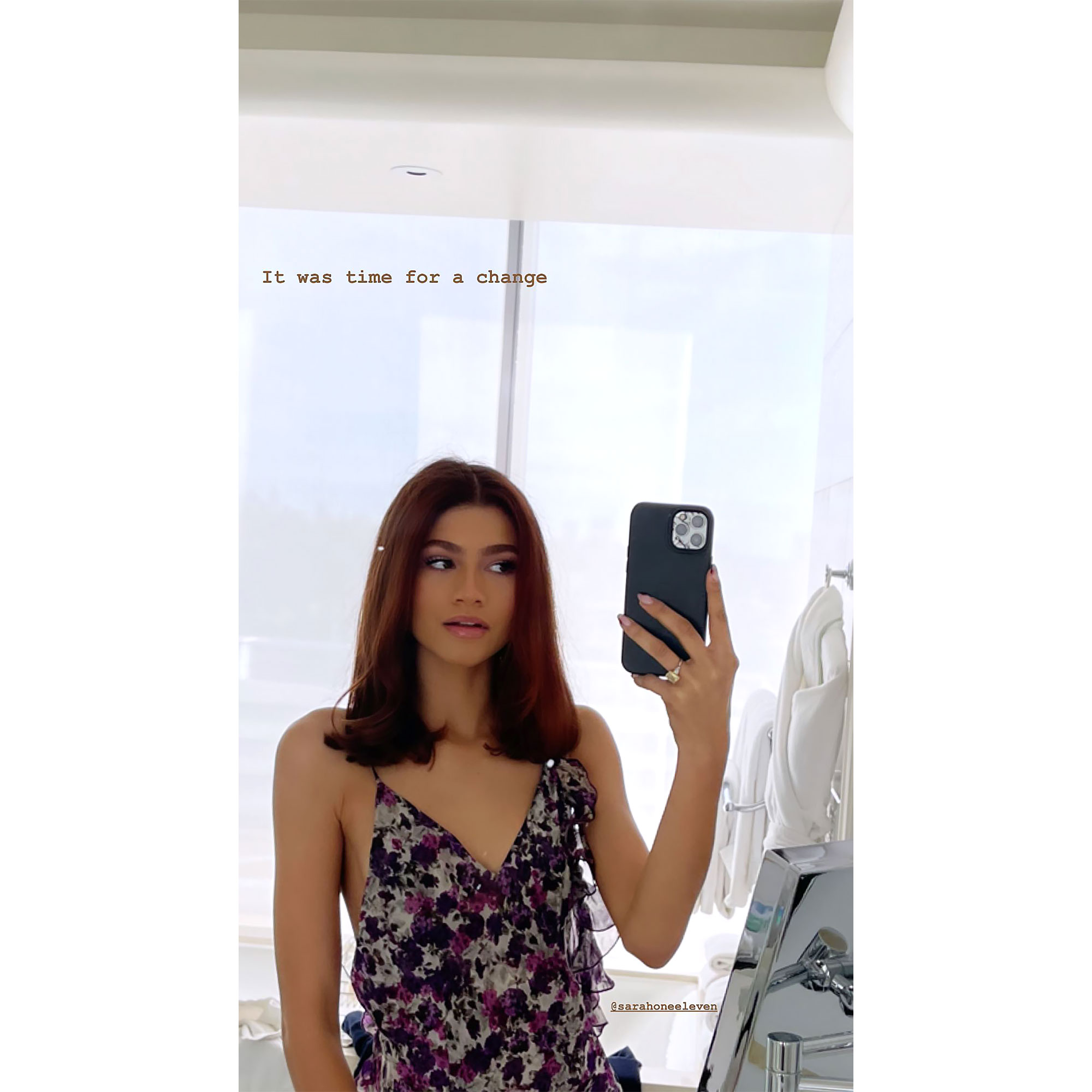 Other think that the red ‘do may be a subtle shout out to her Marvel character, Michelle Jones Watson, aka MJ. “Zendaya channels MJ with new red hair,” someone wrote, adding a red heart emoji.

The latter prediction isn’t too far off. The last time the Malcolm & Marie star has embraced red hue was during her June 2019 press tour for Spider-Man: Far From Home.

And if Zendaya has made one thing clear over the course of the past few weeks, it’s that she loves giving a shoutout to her fictional characters with her style.

During the Los Angeles premiere of the Marvel movie earlier this week, the Euphoria star worked with fashion designer Roberto Cavalli and stylist Law Roach to create a custom gown with spiderweb motifs throughout. She even donned a matching face mask for the evening, proving that she can put a next-level chic spin on superhero style.

Last month, Zendaya decided to give another shoutout to the series at the Ballon d’Or at the Théâtre du Châtelet in Paris. Once again, she worked with designer Roberto Cavalli. She stunned in a sleek black gown with a gold-plated spine in the back.

The embellishment was an ode to Dr. Octopus, who first appeared in The Amazing Spider-Man 3 and makes a grand return in Spider-Man: No Way Home.

Gold Goddess! Zendaya Owns the Red Carpet at the Women in Film Gala

While Zendaya is no stranger to subtle tributes through fashion (she previously honored Lola Bunny at the Space Jame: A New Legacy premiere), she has certainly kicked everything into overdrive this go round.

And rest assured, she knows exactly what she’s doing. Zendaya has reposted side-by-side images of her looks from fan accounts with the caption, “We love a reference.”