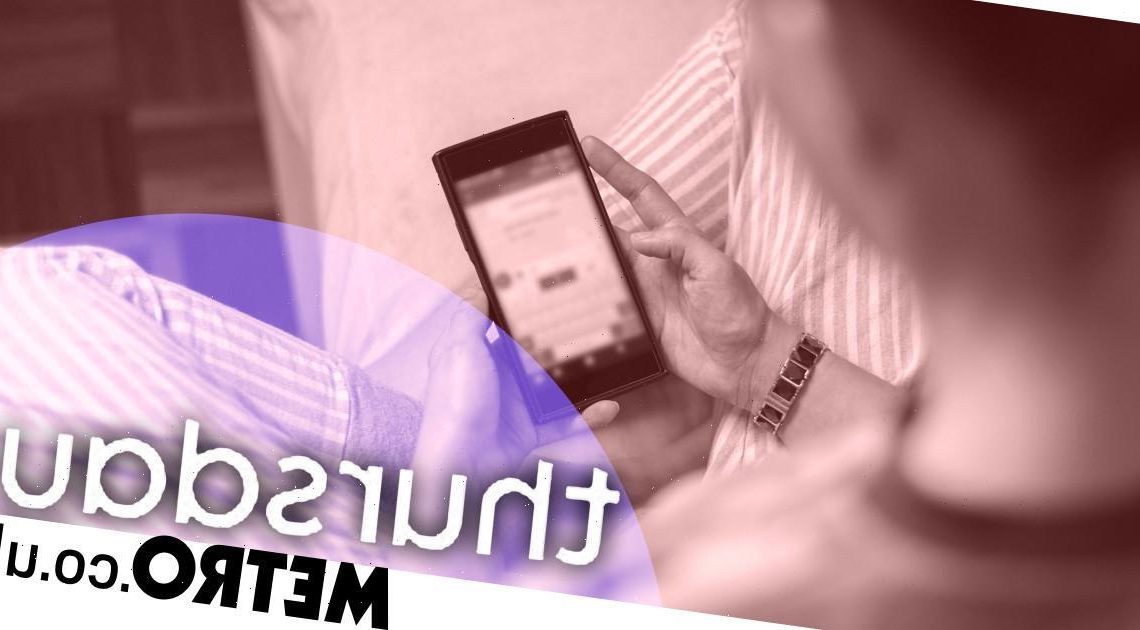 New dating app only works on one day a week 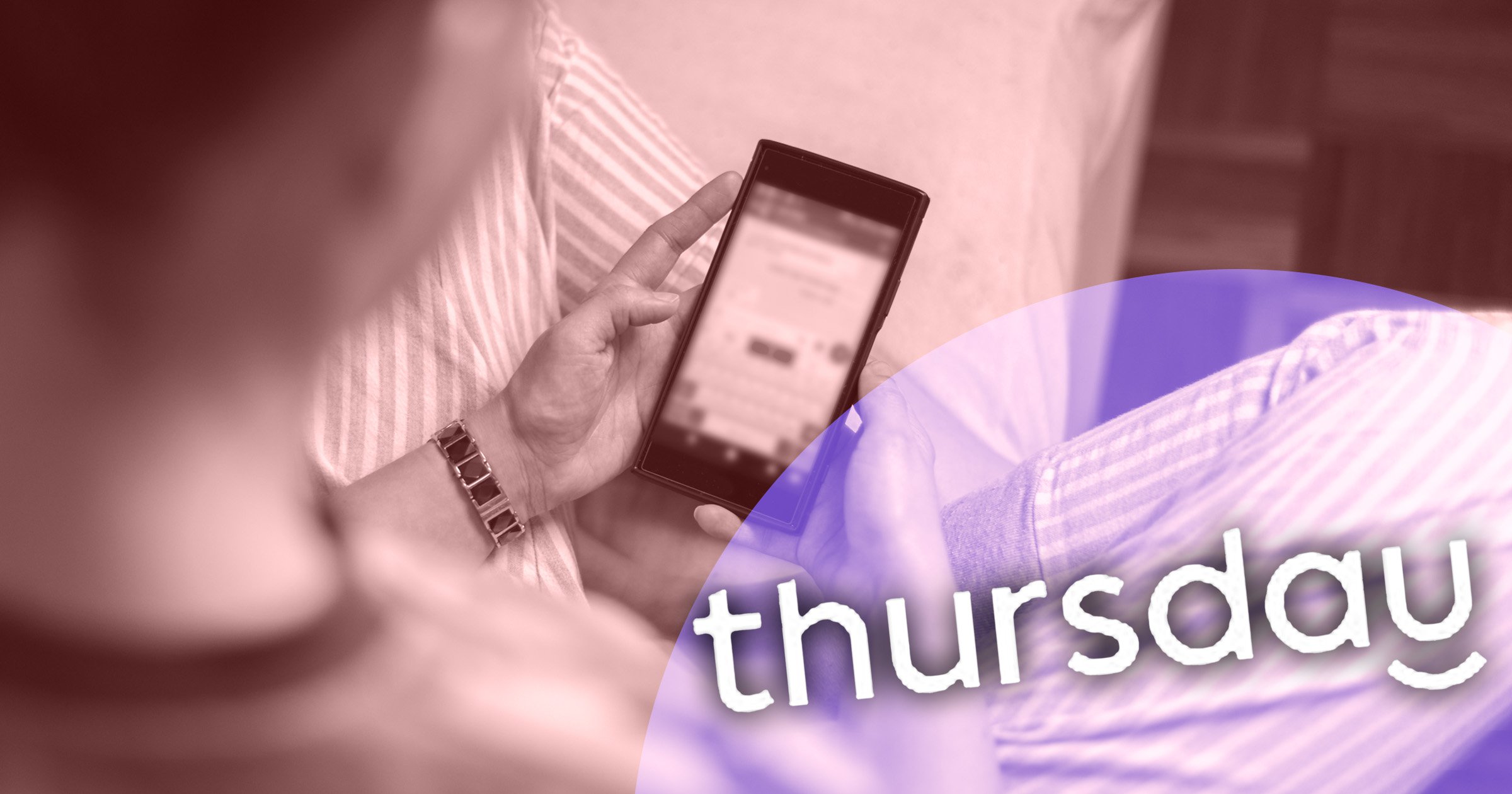 A new dating app called Thursday launches next month, with the unique selling point of – as the name may suggest – only being usable on Thursdays.

The app is designed to put an end to endless hours of swiping and messages, taking out the small-talk and hopefully weeding out timewasters.

As well as this, all members need to be verified by uploading ID, so there’ll (in theory, at least) be no catfishing.

Users who want to take part will have a 24-hour window to match and converse with their potential dates, with all your matches’ details deleted at the stroke of midnight on Friday mornings.

It’s all very Cinderella, but the idea is that the time limit will spark a sense of urgency, so if you really do like someone you’ll make sure to keep in touch.

Only logging on if you’re free to meet and date is encouraged by prompts on the date, also to ensure things stay moving and you don’t end up spending time on someone who isn’t really ‘in’.

Plus, the launch release states that safety will be a priority for members, saying that moderators ‘will take abusive messages extremely seriously and not tolerate hate speech, including racism, body shaming or misogynistic commentary.

‘The app will block these users meaning they will not be able to return and encourages users to speak up and report issues where possible.’

Profiles on Thursday will have a similar feel to those on Hinge, with conversation starters you can answer.

You will be limited to 10 matches per day (or week, really) if you opt for a free account, while a limited number of VIP accounts who pay a monthly fee able to speak to unlimited people and even get exclusive access to the app on Saturdays.

110,000 users have already signed up for Thursday ahead of its launch on May 6, which is initially in London and New York. After this, they plan to expand into Manchester, Birmingham, Cardiff, Liverpool, Glasgow, and Dublin later in May.

Thursday will be available to download from the App Store and Google Play on Sunday May 2 and will launch on Thursday May 6 2021.

Given the slogan is ‘there’s more to life than dating apps’, it could have been a controversial project, but with more and more people looking to make dating a cherry on top of life rather than the be-all and end-all, it makes sense.

Rush Hour Crush – love (well, lust) is all around us

Tell us about your Rush Hour Crush by submitting them here, and you could see your message published on the site.