Fans of The Crown, we have some very bad news for you. Though it was originally thought that the series would run for at least six seasons, creator Peter Morgan just announced that we’ll only get five seasons of the hit Netflix show.

“At the outset I had imagined The Crown running for six seasons, but now that we have begun work on the stories for season five, it has become clear to me that this is the perfect time and place to stop,” Morgan said, per the Hollywood Reporter. “I’m grateful to Netflix and Sony for supporting me in this decision.”

That means anyone hoping to see all the current royal drama surrounding Prince Harry and Meghan Markle’s decision to step down as senior royals play out across your screen, or even those waiting for a fictionalized version of Prince William and Kate Middleton’s wedding, is out of luck. But it’s all the better for Prince Harry, who reportedly hoped this would happen.

The show is currently in production on season four, which will continue to feature Olivia Colman as Queen Elizabeth, Tobias Menzies as Prince Phillip, and Helena Bonham-Carter as Princess Margaret. (Claire Foy, Matt Smith, and Vanessa Kirby famously originated the roles in the first two seasons.) We’ll also get the first appearance of Princess Diana (Emma Corrin) in the fourth season.

Netflix also confirmed that famed British stage actress Imelda Staunton—who some may remember played Professor Umbridge in the Harry Potter films—will take over as Queen Elizabeth in season five. While it has been standard for each actor chosen to play the role for two seasons, the final queen will star in only one. 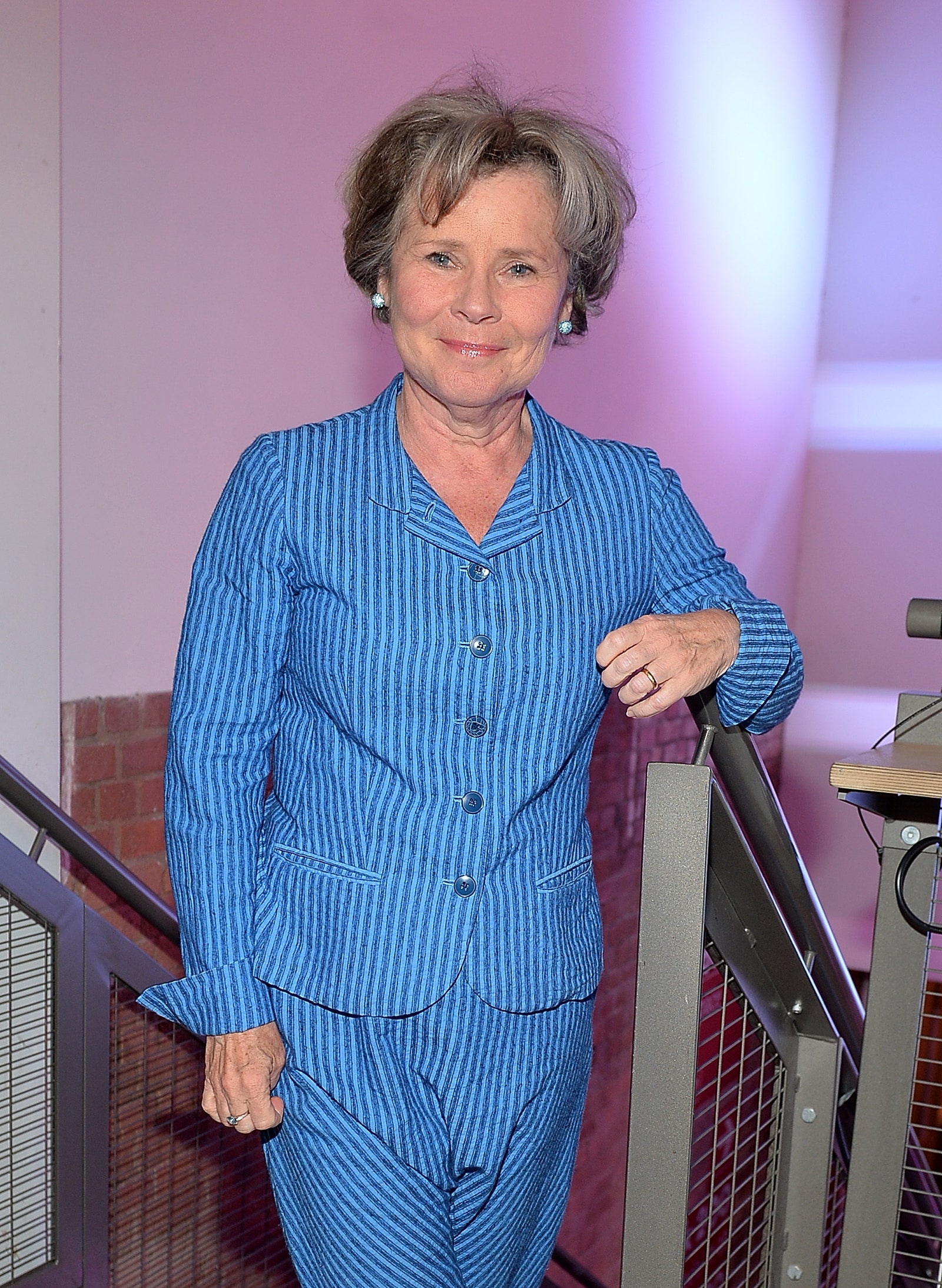 “I have loved watching The Crown from the very start,” Staunton said. “As an actor it was a joy to see how both Claire Foy and Olivia Colman brought something special and unique to Peter Morgan’s scripts. I am genuinely honored to be joining such an exceptional creative team and to be taking The Crown to its conclusion.”

Manville was born in East Sussex, England, and is no stranger to the royal family. In fact, five years ago—on November 17, 2015—Manville was honored with an OBE (Order of the British Empire) for her services in the dramatic arts.

Netflix has yet to announce who will portray Prince Philip, the Duke of Edinburgh. Matt Smith played Queen Elizabeth’s husband in seasons one and two, and Tobias Menzies took over for seasons three and the upcoming four. It also remains to be seen who will portray Prince Charles (currently Josh O'Connor), Princess Anne (currently Erin Doherty), Princess Diana (Emma Corrin, appearing in season four), and more. We will update this post as more castings are announced.

The Crown finished filming season four right as the United Kingdom shut down production due to the coronavirus in March. It is expected that the new season will premiere sometime in late 2020, but no date has been announced.