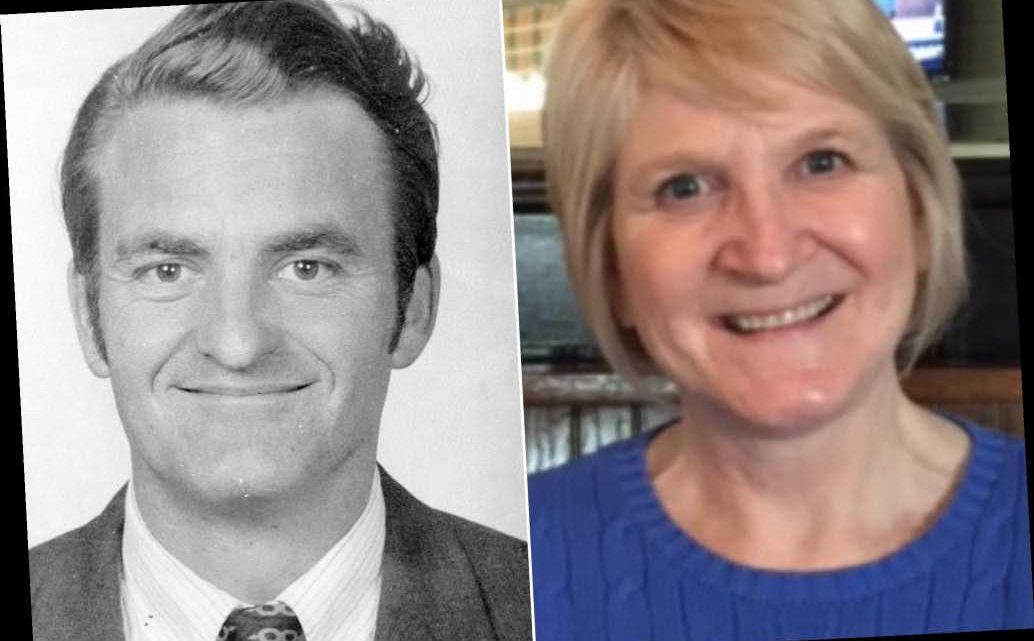 A North Carolina woman who was adopted as an infant has discovered through genealogical sleuthing that her biological father is one of the FBI’s Most Wanted Fugitives for brutally murdering his mother, wife and three sons in 1976, according to reports.

Gillcrist connected with Susan Gilmor, a third cousin on her biological mother’s side whose knack for genealogical research helped to dig deeper into Gillcrist’s family history. Gilmor followed the clues that led to the revelation of Gillcrist’s biological father, which was ultimately confirmed with DNA testing.

Gillcrist recalled getting the news and asking Gilmor, “Is it somebody famous?”

Gilmor replied that he was.

Gilmor said the man she found was William Bradford Bishop Jr., who would be 84 today, and that he was wanted by the FBI for killing his family.

Kathy Gillcrist was the product of a previous relationship between Bishop and a different woman, who gave her for adoption.

Bishop is accused of bludgeoning to death his 68-year-old mother, 37-year-old wife and their three sons – ages 5, 10 and 14 – in Bethesda, Maryland, on March 1, 1976, according to the FBI. He allegedly drove the bodies to Columbia, North Carolina, where he buried them in a shallow grave and lit them on fire.

“I was raised by people with a great sense of humor … and I laughed,” Gillcrist told the outlet. “Of course that’s why he’s famous … he was a murderer.”

The FBI described Bishop as a longtime insomniac who reportedly had been under psychiatric care in the past and had used medication for depression. He was intense and self-absorbed, prone to violent outbursts, and preferred a neat and orderly environment.

Bishop, whose whereabouts remain unknown, should be considered armed and extremely dangerous with suicidal tendencies, according to the FBI.

Gillcrist told Bethesda Magazine that she believes Bishop, who has an American Studies degree from Yale University and a master’s degree in Italian from Middlebury College in Vermont, is living abroad.

“My gut feeling is he’s alive and living in Europe,” she told the outlet. “Because he lived in Europe for a time. He had the means and cognitive abilities to get himself back there.”

Patrick Schwarzenegger Was Once a Security Guard For Another Celeb