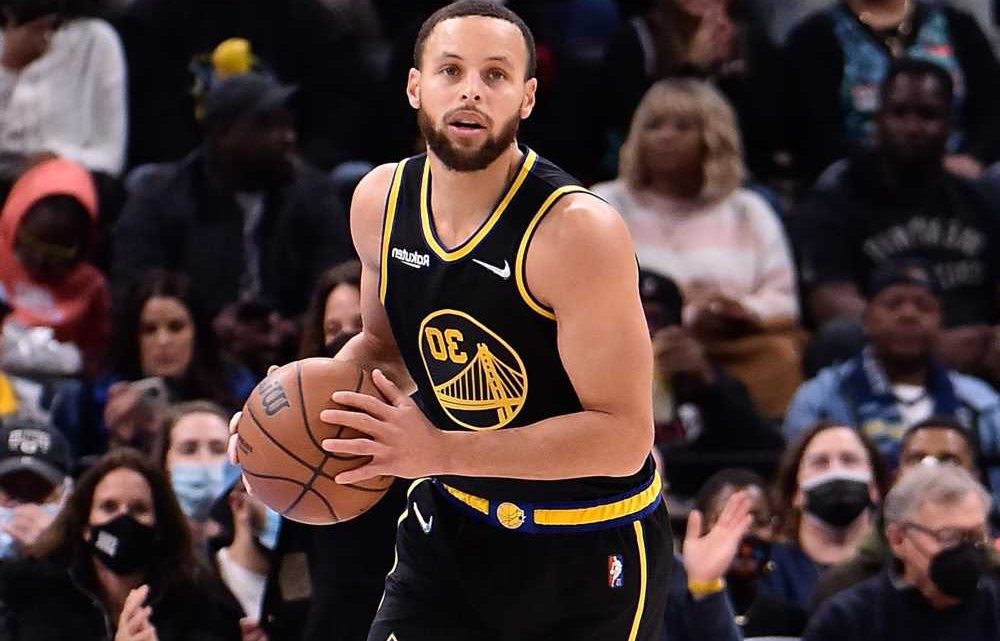 When it comes to sexiness, these NBA hotties are queens of the court

A literary insider added of the project, “It’s a photo book and a memoir by Stephen. Publishers are being asked to pay $10 million, and I bet one might.”

We hear that the project had the working title, “Master of 3’s.”

Reps for Curry have not commented.

It would be the first book for the basketball icon, who’s considered one of the best to ever grace the hardwood.

The son of former NBA player Del Curry, Steph was the all-time scorer at Davidson College before he was drafted by the Warriors. He’s since won three NBA championships, and is also the league’s career three-point leader.

He was spotted celebrating the three-point record in NYC after beating the Knicks last month. At the time, Curry headed to Catch Steak in Manhattan after the game, along with a star-studded group that included his former Warriors teammate and current Nets player Kevin Durant, as well as his pal and teammate Andre Iguodala. They arrived at the celebrity hotspot around 12:40 a.m. and didn’t leave until 5:27 a.m.

Curry’s dad, Del, was also with the group, and was carrying around his son’s record-breaking ball from the game at the eatery.

'I Just Had To Shut Down': Vivica Fox Started 2022 With A 10-Day Vacation All By Herself — And We're Inspired
Entertainment