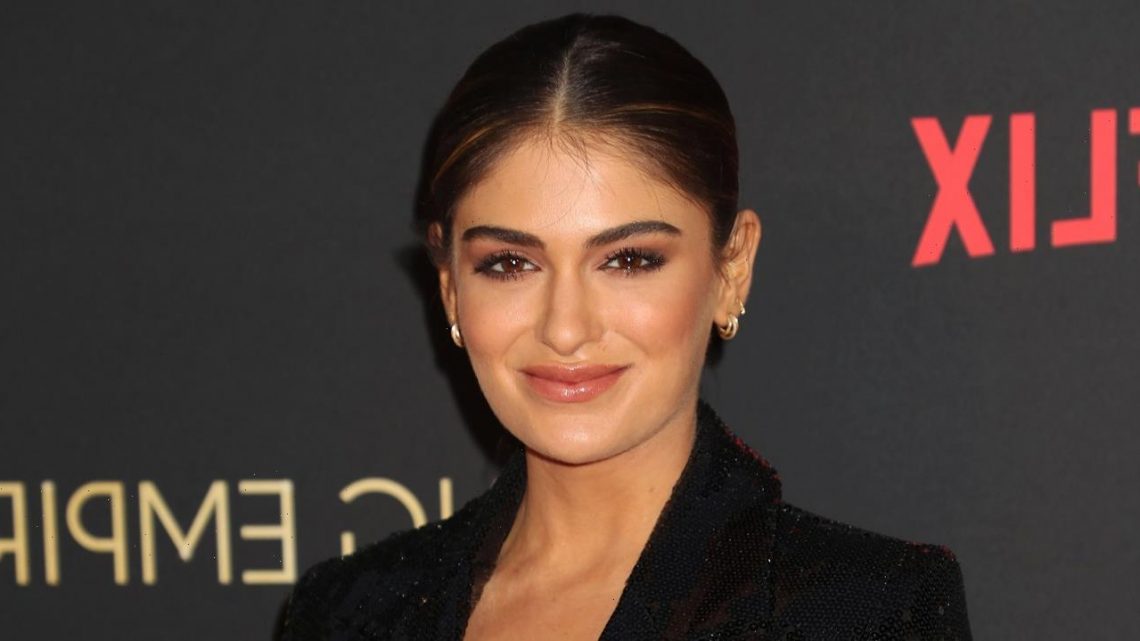 My Unorthodox Life's Batsheva Haart Has 'Grown So Much’ Since Divorce 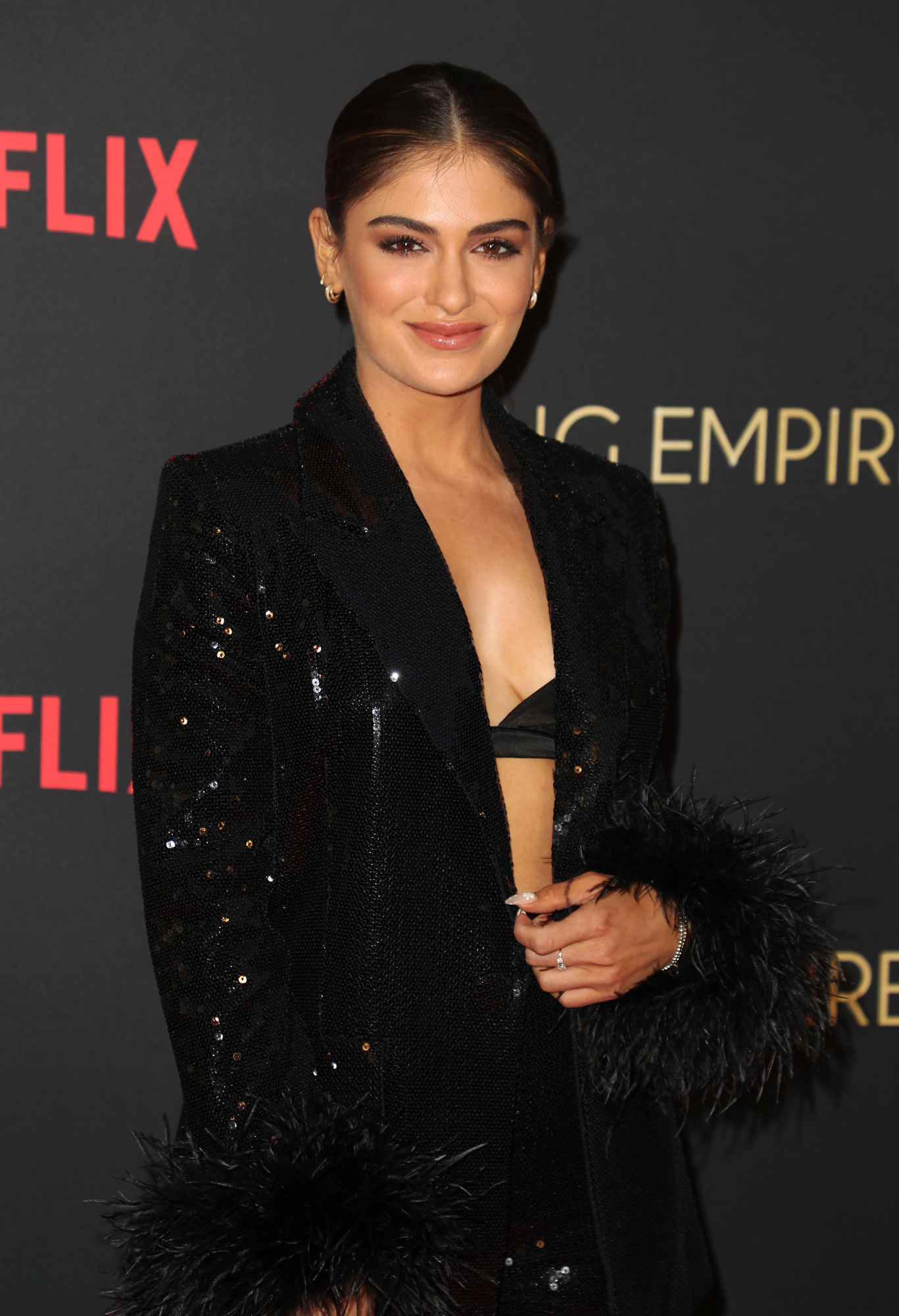 Better than ever! My Unorthodox Life’s Batsheva Haart believes calling it quits with ex-husband Ben Weinstein has only made her stronger.

Celebrity Splits of 2022: Stars Who Broke Up This Year

“It was the hardest experience I’ve ever gone through and looking back I am so proud of strength I had to go through it,” the TV personality, 29, told Us Weekly while promoting SoFi’s “Break Up With Bad Banking” campaign. “It’s now been a year since our split and I feel like I have grown so much.”

“It took a lot of time and personal work to get to a place of peace and happiness,” she adds. “I am excited to see where life takes me next.”

Following speculation that the pair — whose relationship was featured on the hit Netflix series — had gone their separate ways, Us Weekly confirmed Haart and Weinstein, 29, were ending their nine-year marriage in November 2021.

“After time and consideration we have made the decision to separate,” the former flames shared in a joint statement posted on social media. “We have so much love and respect for each other but have realized that it is time to take some space to ensure that each of us live the most joyous, fulfilling lives possible.”

Everything to Know About Netflix’s ‘My Unorthodox Life’ Season 2

“There are no secrets nor salacious events to blame,” the statement included. “We are just two best friends who met at a very young age and have grown over the past 9 years each in our own way.”

Earlier this year, Haart hinted that she was enjoying the single life. “It was hard in the beginning, but right now, I’m thankfully in a place where, like, I’m just going out with my friends and meeting different people,” she told Us at the time. “It’s been a lot of fun.”

Part of Haart’s new chapter involved getting her finances in check — which, the model explains, was done with SoFi’s help.

“SoFi has been a great help and really eased my anxiety over managing my money and taking care of finances. I think as women this can sometimes be overlooked when you are in a relationship and you are with someone who you feel comfortable relaying on,” Haart tells Us. “I feel so much better now that SoFi has helped educate me and I feel more in control of my financial future.”

Celebrity Family Members Who Worked Together

Meanwhile, though she stayed mum to Us on any prospective suitors, Haart teased that My Unorthodox Life viewers will see her romantic life play out when the reality series — which follows Haart’s mother, Elite World Group CEO Julia Haart, and their family — returns to the streaming giant on Friday, December 2.

“I am so excited for season 2 because you really get to see a new side of me. When we filmed, I was new to the dating scene and being single,” the model tells Us. “You really see me evolve as a person and see me trying to find my way in my new life.”