Home » Lifestyle » My tall, sexy and handsome 'perfect man' has turned out to be a mummy's boy My tall, sexy and handsome 'perfect man' has turned out to be a mummy's boy

DEAR DEIDRE: AFTER meeting in a club, I thought I’d found the perfect man. He was tall, sexy and handsome.

I now know he still lives with his mum. She waits on him hand and foot and that feels wrong to me.
He’s 28 but his mum cooks all his meals and she does all his washing as well. 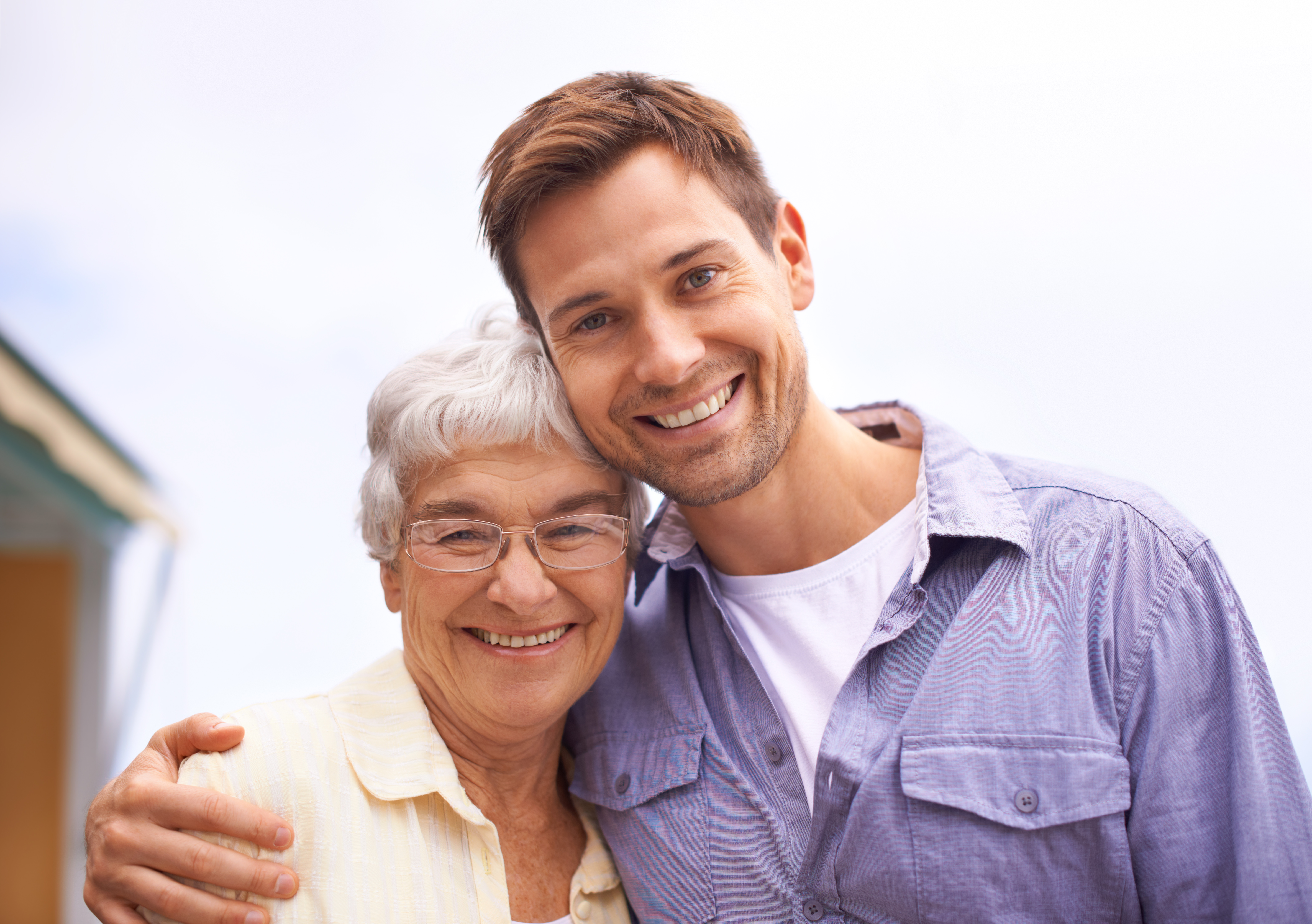 She makes his dental appointments for him and then tells him when he has to go.

I’ve told him that he’s much too old to be living like this with his mum. He said he would do his own washing in future but nothing has changed.

Six months later she still tidies his bedroom and irons his shirts.

DEIDRE SAYS: Perhaps the problem here is with his mum.

What are his plans for the future? Is he thinking of getting a place of his own or is he happy to stay where he is?

If you’re still keen it isn’t too early to start making plans but, if he’s staying put with his mum, then it’s not going to work and you need to move on.