DEAR DEIDRE: THERE I was in bed with my girlfriend about to have sex when she delivered the body blow that she didn’t want any more children.

Ever since, I have suffered erection problems. I’m 39 and have a great career in the merchant Navy. I was happy to play the field and enjoy all the travel of my job but for the last couple of years I’ve felt keen to settle down and have a family. 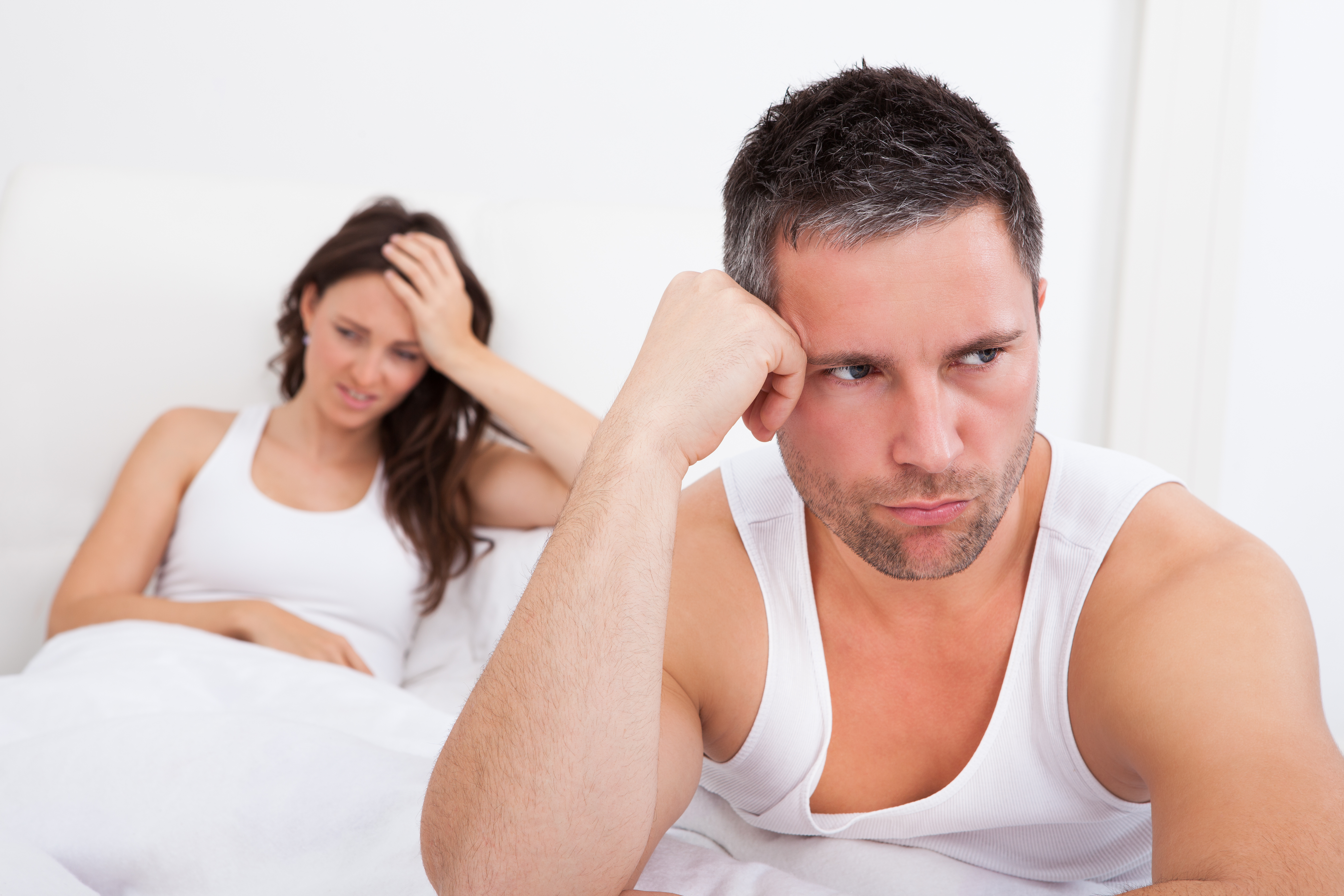 A year ago I met a lovely woman who is a bit older than me. It was when I was home on leave. It was Christmas Eve and everyone was hammered, but we chatted and flirted and were clearly attracted to one another.

We met a couple of days later in a calmer, more sober environment to get to know each other better. We went out for dinner and back to her place. She said she had kids but they were round at their dad’s.

The sex was just fantastic and we carried on seeing one another and making love as often as possible for the rest of my leave. We got on so well I began to talk about plans for the future, settling down and having a family together.

We were about to have good-bye sex on my last morning at home when she dropped the bombshell that she didn’t want to have any more children. It was like I’d been punched in the guts. I lost my erection, which went down like a punctured balloon. 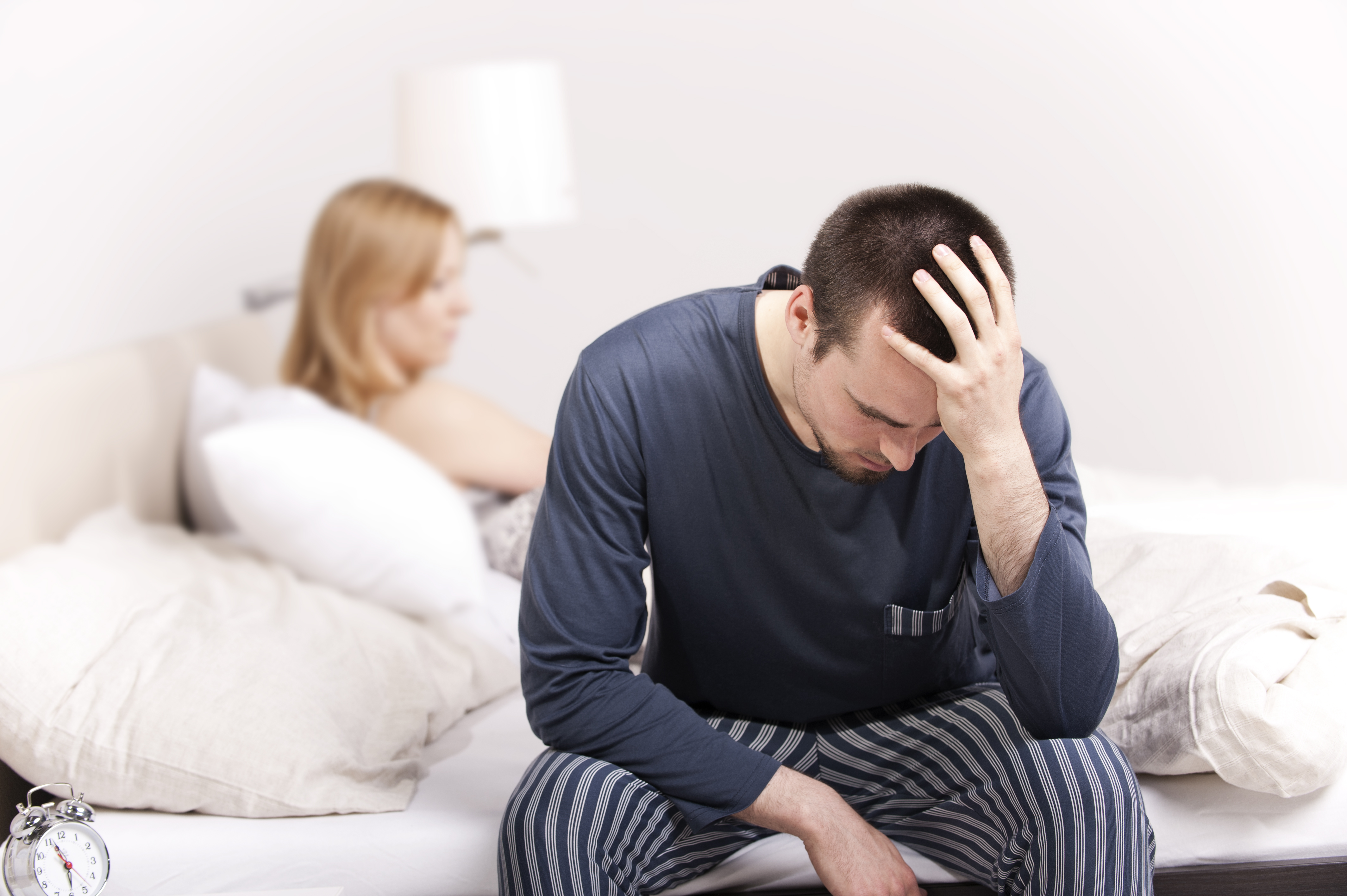 I saw her when I was home three months later but sexually it just wasn’t working for me. Foreplay was fine but I lost my erection and couldn’t recover. It was almost a relief when we split up, on good terms, but I’m dogged by erection problems now.

I’ve been on dating sites every chance I get and met a lovely girl two months ago. She invited me round for a meal and to stay over. But during dinner she made it clear she was in no rush to commit to having a family and the sex was disastrous. I was so embarrassed, I broke with her.

It’s happened with another girl since. I didn’t see us going the distance but wanted to test out my reactions. There’s no way I’m going to be able to have a family and relationship like this.

Get in touch with Deidre today

Send an email to problems@deardeidre.org. Every problem gets a personal reply, usually within 24 hours weekdays.

DEIDRE SAYS: Life and love very often won’t allow themselves to be planned like a career. Your eagerness to get settled and start a family is putting pressure on your sexual responses and acting as a block.

My e-leaflet Solving Erection Problems explains self-help, but you need to rethink your dating, too. Most women don’t like being seen as a breeding machine.

There are lots of women around your age who want a family but you still need to be sure you are a good match.

Having a child together is a 20-year commitment, so don’t rush into the pregnancy.

A 1936 news clipping revealed my grandfather’s incredible, death-defying past
Entertainment