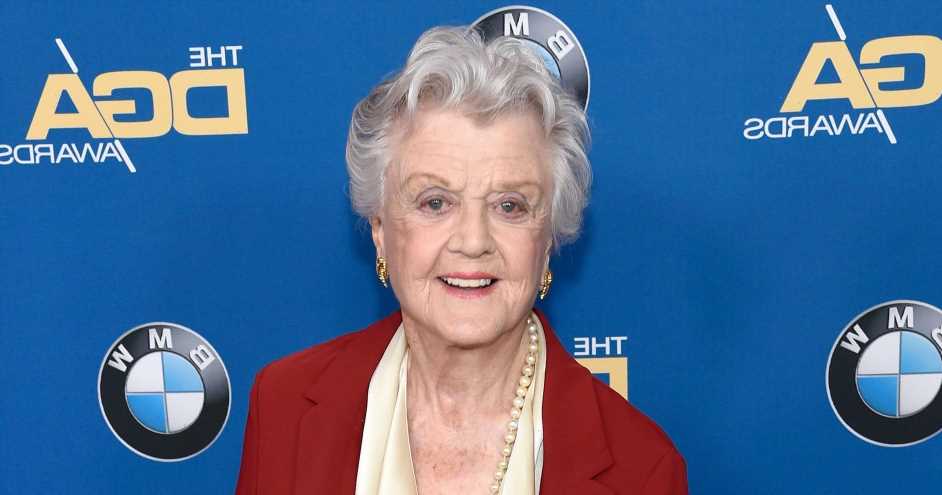 Actress and Broadway icon Angela Lansbury died on Tuesday, October 11. She was 96.

“The children of Dame Angela Lansbury are sad to announce that their mother died peacefully in her sleep at home in Los Angeles at 1:30 a.m. today, Tuesday, October 11, 2022, just five days shy of her 97th birthday,” her family said in a statement obtained by People. “In addition to her three children, Anthony, Deirdre and David, she is survived by three grandchildren, Peter, Katherine and Ian, plus five great-grandchildren and her brother, producer Edgar Lansbury.”

Her loved ones also revealed that there will be a “private family ceremony” held at an unknown date to honor the actress who would have turned 97 on Monday, October 16.

The England native’s passing came four months after Lansbury was noticeably absent from the 75th Annual Tony Awards on June 12. The Mame star was honored during the event with the Lifetime Achievement in the Theatre Award for her long career on Broadway — bringing her Tony wins to six total. 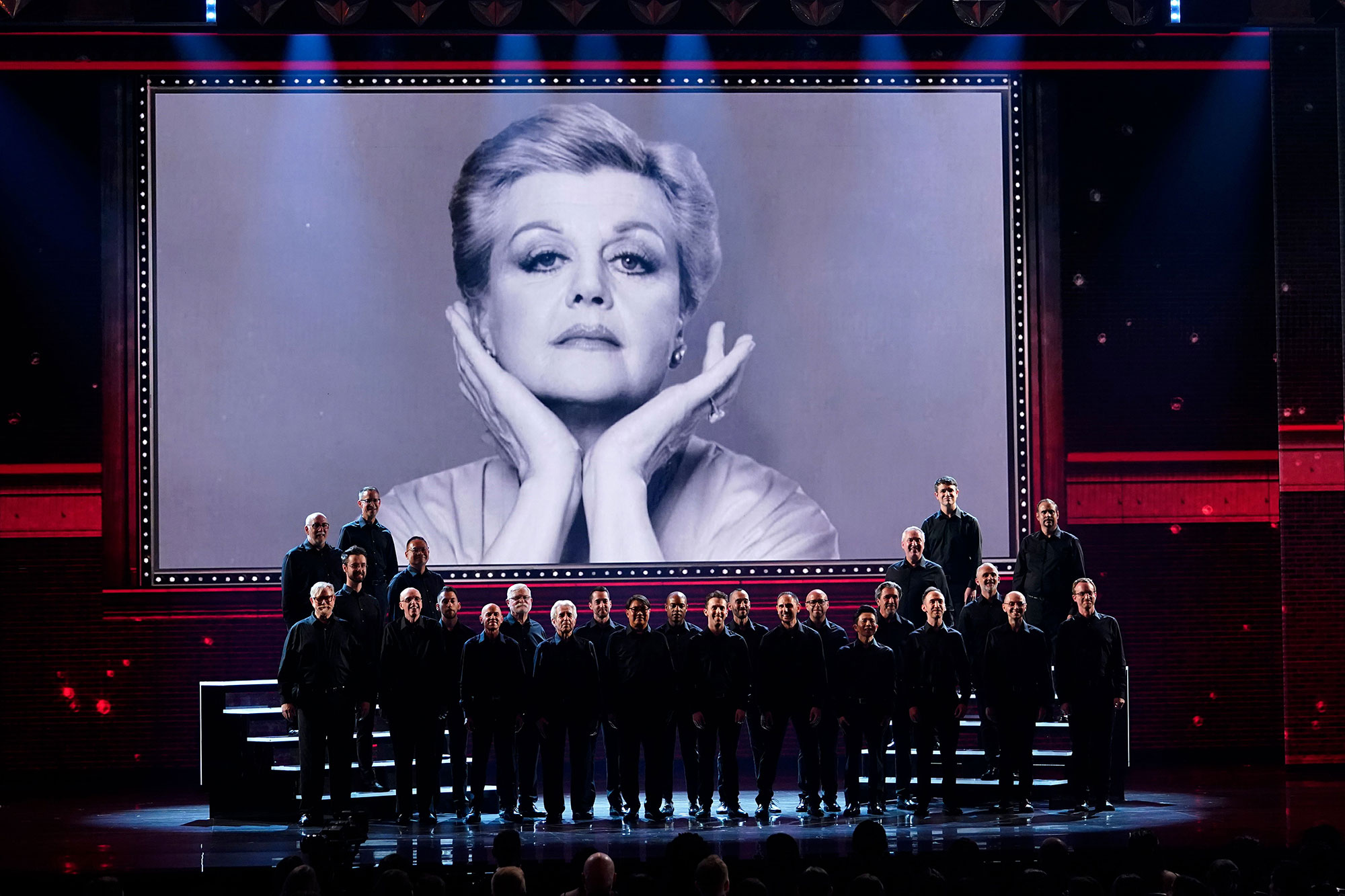 Lansbury, who first appeared on Broadway in 1957, did not attend the New York City event nor did she pre-tape an acceptance speech. However, the Best Man star was honored with a performance of “Mame” by the New York City Gay Men’s Chorus.

“There is no one with whom I’d rather run a cutthroat business with,” Cariou joked at the time, referring to Sweeney Todd’s deadly story line. “When we first met at the first rehearsal of Sweeney Todd, I was very excited and admittedly a bit in awe of the most incredible credentials that she had.”

He concluded: “Angela’s extraordinary 75-year career was marked with many joyful moments onstage.”

Lansbury’s stage credits include 1964’s Anyone Can Whistle, 1969’s Dear World, 1974’s Gypsy and 2009’s A Little Night Music. The British-Irish actress’ film and television career began in 1944 when she played Nancy in Gaslight. The role earned Lansbury her first of three Oscar nominations.

The 2013 Honorary Oscar winner was best known on the big screen for National Velvet, The Picture of Dorian Gray, The Manchurian Candidate, Bedknobs and Broomsticks, Death on the Nile and Nanny McPhee.

Her voice work as Mrs. Potts in 1991’s Beauty and the Beast and the Dowager Empress Marie in 1997’s Anastasia made her star rise even higher. However, Lansbury’s role as author and amateur sleuth Jessica Fletcher on Murder, She Wrote is what cemented her status as one of America’s biggest TV stars.

“Being Jessica was second nature to me because she embodied all of the qualities that I like about women. She was valiant and liberal and athletic and exciting and sexy and all kinds of good stuff that women are of a certain age and are not given credit for,” Lansbury said on a 2000 episode of NPR’s Fresh Air. “So to be able to play that gave me tremendous sort of pleasure, and I’m so glad I’ve done it.”

Emmy Hosts Through the Years

The BAFTA winner added: “I do feel a sense of tremendous warmth from the American public who have known and loved that program. I really do. I know they — I don’t know whether they’re mixing me up with the character. And it really doesn’t matter. The main thing is I have — I feel that gratitude so often for all the nights.”

Lansbury starred on the crime series from 1984 to 1996 and appeared in multiple TV movies as the same character into the early 2000s. She served as an executive producer on the project, helming 88 episodes over the years. She starred in 246 episodes total.

She is survived by son Anthony, daughter Deidre and stepson David whom Lansbury shared with late husband Peter Shaw. The Buttons, A New Musical Film actress was married to Shaw for more than 50 years before his death in 2003.