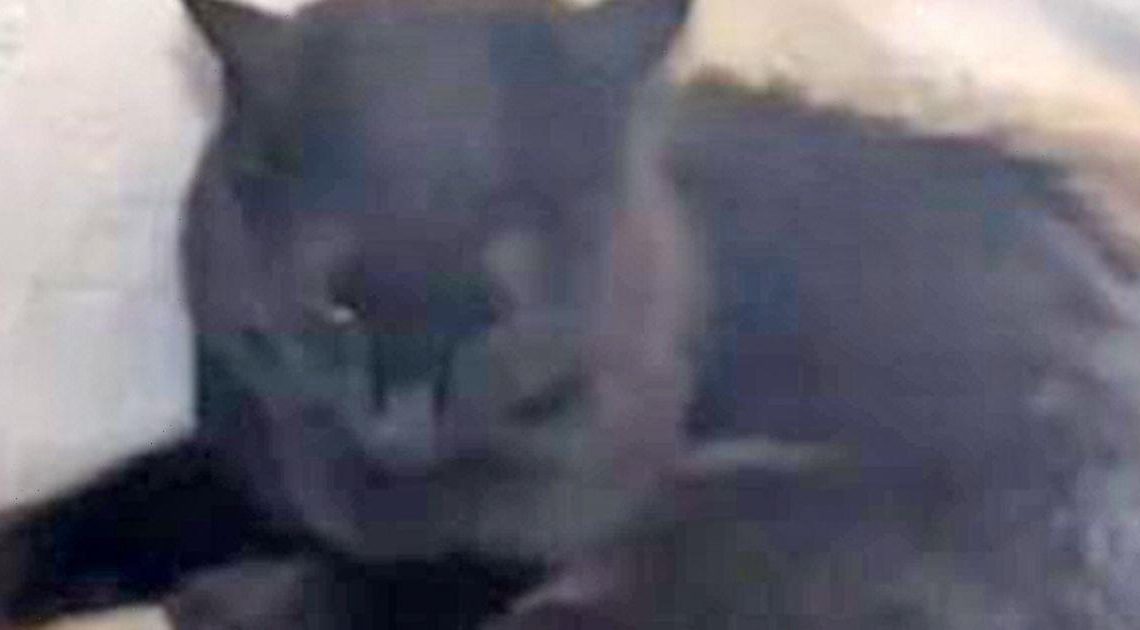 A woman who hired a pet-sitter to look after the family cat had a very awkward conversation after the moggie accidentally came on the holiday.

Mum-of-two Meagan, who lives in Idaho, went viral on TikTok after she shared an unexpected update from her family camping trip, according to The Mirror.

She revealed their cat, called Figgy, had snuck into the camper van and tagged along.

However, it seems that the cat-sitter didn't know this, leading to an awkward conversation after they appeared to brazenly lie.

First of all, Meagan planned to send the cat back home with a friend, however they then decided to let the moggie stay, as she seemed to be enjoying the trip.

In fact, Meagan said she behaved better while camping than she normally does at home.

But people were stunned when she shared a pretty awkward exchange she claimed to have with the cat-sitter.

In it, she messaged: "Hey! How's the cat doing?," knowing that her pet had snuck into the caravan, and was on holiday with them.

However, the cat-sitter apparently replied: "Great! Just checked on her, she's so sweet."

A stunned Meagan bluntly replied: "She snuck in our camper," along with a pic of the cheeky cat.

The video detailing the awkward exchange has now racked up more than 400,000 views and left viewers reeling at the claim from the cat-sitter.

One commented: "I would totally get a new cat sitter for sure though."

While another added: "The cat sitter probably thought she left the cat out and didn't want to tell you. She was probably frantically looking for that cat."

"I'm a pet sitter and I would have said 'I've looked everywhere and I know didn't run out when I walked inside. HELP?!'"

Meanwhile, another cat video has been hitting headlines recently after the moggy innocently walked into the wrong house.

The cat's reaction was caught on video and people on TikTok have been in stitches over it.