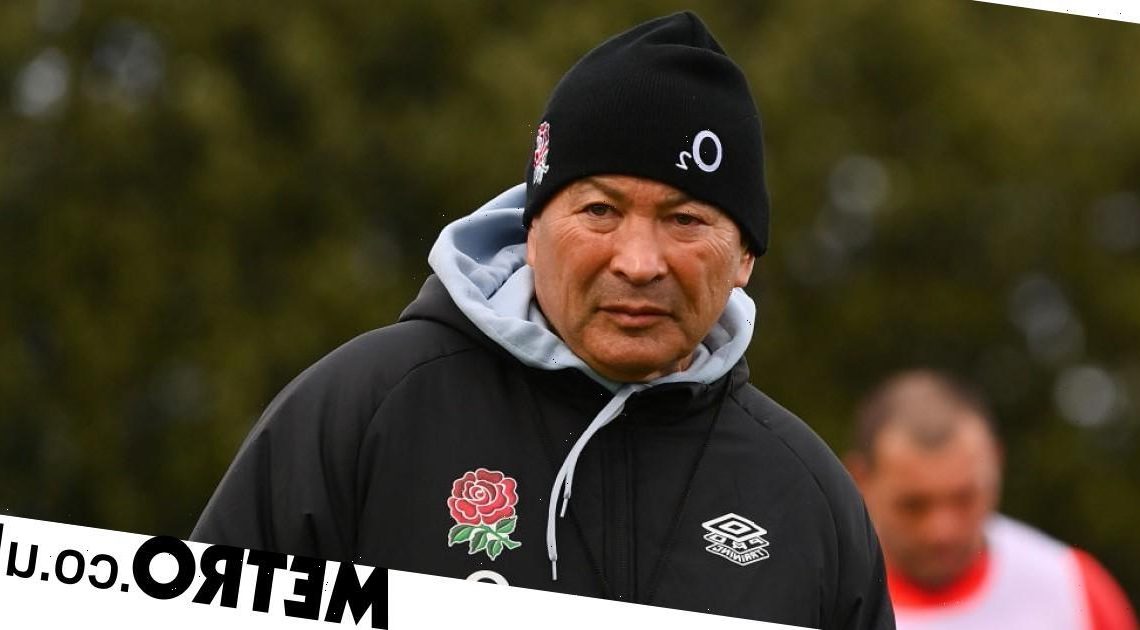 Much-changed England must show their class against struggling Tonga 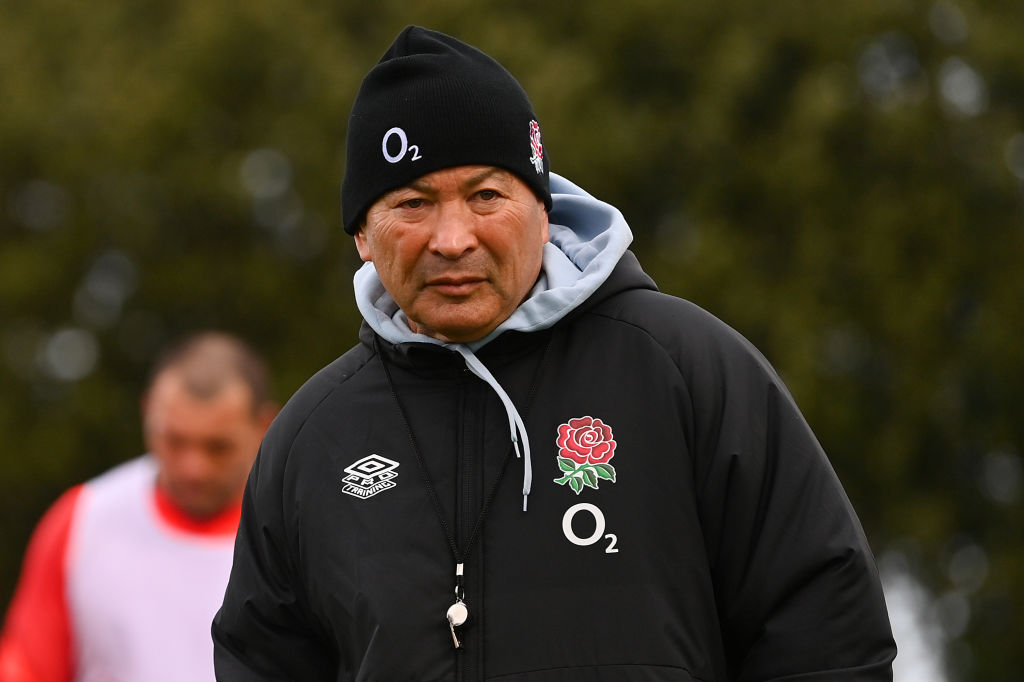 Tonga arrive at Twickenham this weekend after a long journey from Edinburgh and an even longer afternoon at Murrayfield.

The Scots dismantled the South Sea Islanders last weekend with Kyle Steyn scoring four of his team’s tries as they cruised to a 60-14 victory.

Although Scotland’s win was never really in doubt, it was the manner in which Tonga performed which will hurt their psyche.

They were weak physically — rarely has a Pacific island team looked so bereft of desire in contact. The culture of the island nations has always been based around the joy they find in hitting to hurt the opposition.

That fear factor of being blindsided by a huge tackle usually plays in the minds of the individuals facing a revved-up Tongan team. Why Tonga were so far from their physical best is their problem alone to solve.

The belief in the England camp is that Tonga will not be off-colour again, and they won’t miss a chance to take a lump out of their hosts.

England themselves look new and a little different. Full of changes and youthful players, it feels like Eddie Jones has wielded the axe to try to find a couple of rough diamonds before the World Cup in 2023.

It often happens under this regime, and in others before, that the two-year cycle between World Cups is used by many coaches as an opportune moment to tinker with their squads.

And if Claudio Ranieri was the ‘tinkerman’ of football, then Jones is certainly the Ranieri of rugby.

He has given more than 60 debuts in his tenure, some of which have seen players excel, such as Tom Curry who is now the first name on the head coach’s team sheet. And then there are others who have ended up discarded, having had a brief taste of English elite rugby with very little hope of ever getting back in.

Those new faces in the system will be desperate not to add their names to that growing pile of unlucky men.

Their fate will be decided in these next few weeks. Jones has shown this ruthless streak and they will know how important it is to impress.

To make matters tougher, those big-time established players waiting in the wings are playing very well.

The Vunipola brothers have started to find a bit of momentum in the very slick operating system which is Saracens while George Ford, discarded by Jones, has been the best player in the Premiership this year, steering Leicester to the top of the table.

It shows the depth of resources Jones has at his disposal. Thousands of column inches were written questioning his rationale for not selecting Marcus Smith sooner. Now he finds himself being quizzed as to why Ford is not in the set-up.

It makes this weekend’s match all the more important. Maybe not in terms of scoreline as, with the utmost respect to Tonga, England are a class apart but more so in terms of how those players need to shine. A tough ask, in a sport so dependent on the collective, that individuals should try to put themselves above the team.

None will, of course, but in the desperation to impress their coach they must avoid the big Tongan knee-buckling shot, which would not only hurt in the here and now, but maybe for the rest of their careers.

For more stories like this, check our sport page.

■ 20h33 is a wine sales, events, and tour operator in both France and the UK. Started in 2012 in Bordeaux, we now operate tours and offer wines from across the varied regions of Bordeaux and now wider France and the UK. Visit the website on www.20h33.co.uk to find out more about our tours, events and great wines on offer.