Mother, 26, admits that strangers mistake her boyfriend, 53, for her father but insists they’re ‘too in love to care’

A mother-of-one who is 27 years younger than her partner has revealed that while strangers often mistake him for her father she is ‘too in love’ to care what the world thinks.

Terri Foster-Guy, 26, claimed she and boyfriend Kirk Campbell, 53, both from Powys, South Wales, often receive dirty looks from people in the street due to their difference in age.

Despite the couple’s large age gap, Terri, who works as a carer, says that she just ignores their critics.

She said: ‘Kirk and I don’t care what the world thinks about us because we are too in love. 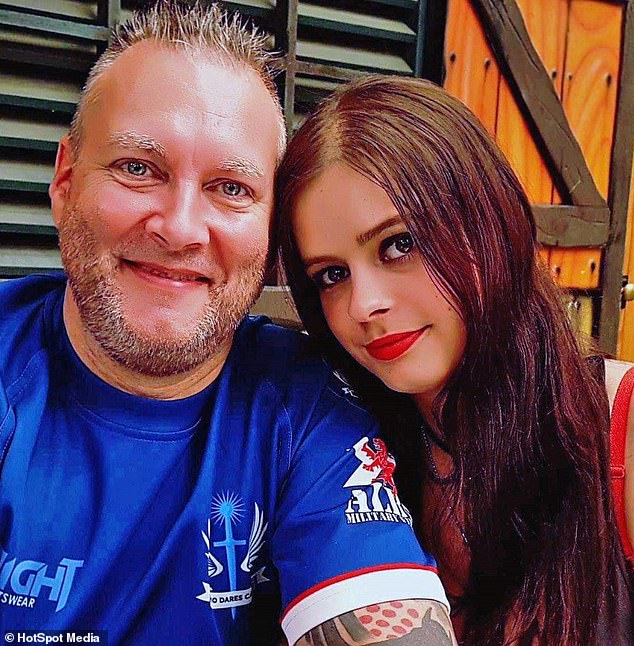 Terri Foster-Guy (right), 26, from Powys, South Wales, said she does not care what people think of her age-gap relationship with partner Kirk Campbell (left), 53 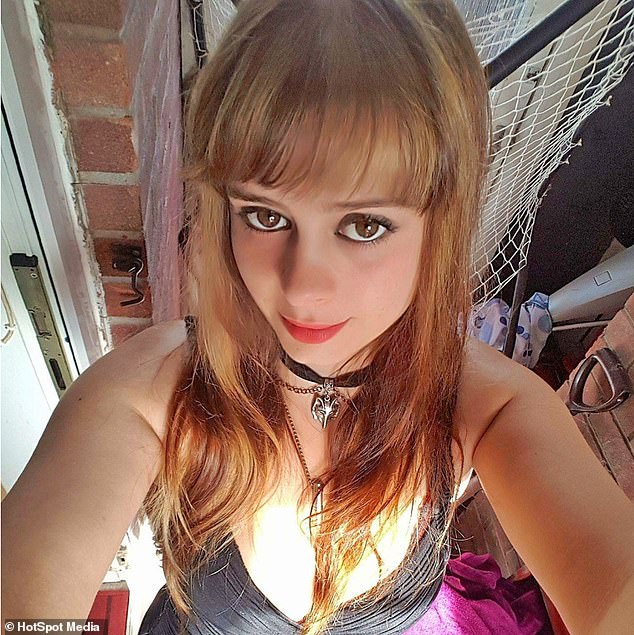 The mother-of-one,  who is 27 years younger than her partner, claimed she often received dirty looks from people in the street due to her relationship with Kirk 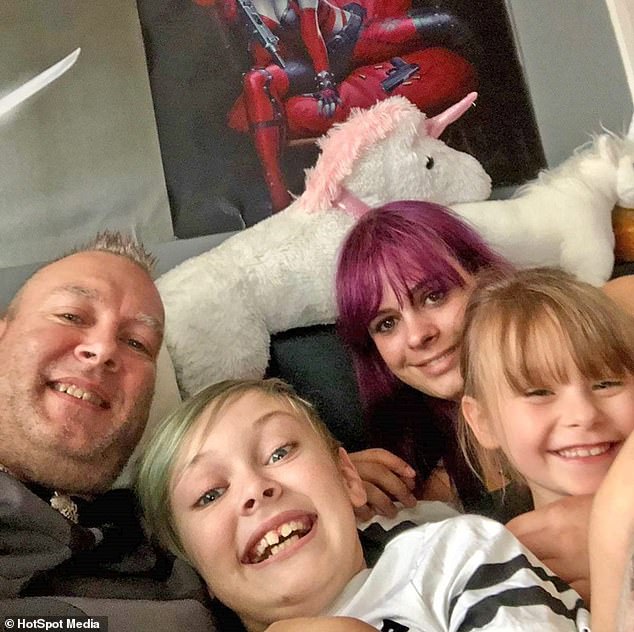 Despite the taunts and comments, Terri said she now had her ‘perfect little family’ with Kirk (left), Kirk’s son Mason (second from left), 11,  and her daughter, Olivia (right), seven

‘Kirk’s age doesn’t matter to me. I adore him for the person that he is.

‘Whenever people confuse him for my father, we just laugh it off.’

In October 2015, Terri and Kirk, a retired military corporal, both attended a Comic-Con event in Swansea and became friends on Facebook the following day.

Terri said: ‘We didn’t meet that day, but the next day, Kirk added me on Facebook.

‘I had no idea who he was because his photo was him in a Deadpool costume, so I couldn’t see his face.

‘He told me he’d seen me at the Comic-Con event and we got chatting.

‘I then realised he lived one street away.’

The following day, Terri arranged to meet Kirk at a nearby shop, despite not knowing what he looked like, and found him to be ‘incredibly charming and lovely’.

Terri said: ‘When I saw him for the first time, I could tell straight away that he was older.

‘He had a wrinkled smile and slightly greying hair but he was incredibly charming and lovely. 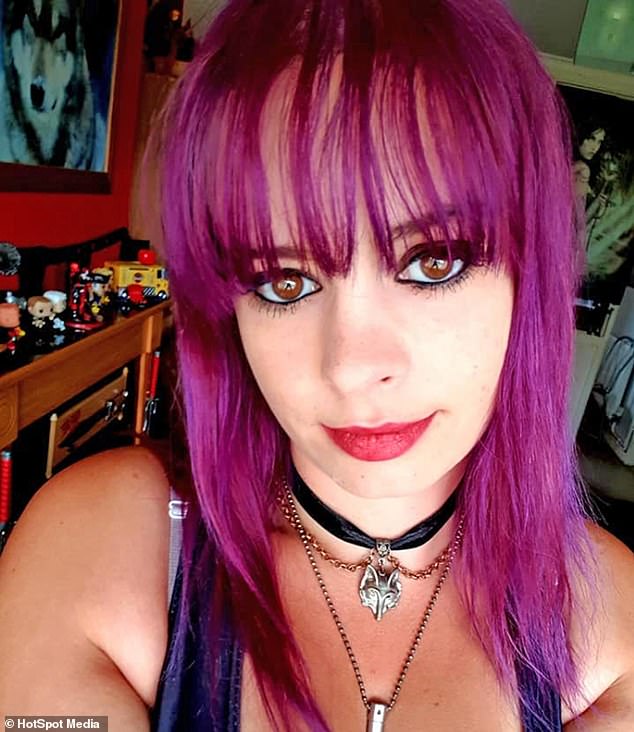 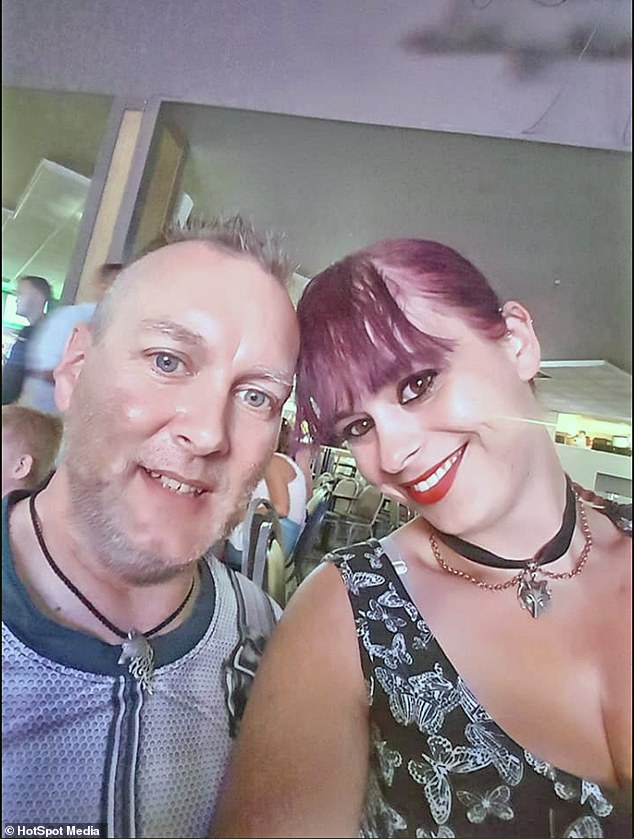 Following a Comic-Con event in Swansea in October 2015, which  Terri and Kirk had both attended, the pair became friends on Facebook

‘I discovered Kirk was a single dad to his son, and I told him I was a single mum to my daughter. We had so much in common.’

Following their initial meeting, Terri and Kirk would meet with his son Mason, 11, and her daughter Olivia, seven, for play dates at their local park and four months later the pair became a couple.

Terri continued: ‘Soon I took on the role of stepmum to his son straight away.

Two months later Terri broke the news of her new relationship to her mother, Beverly Foster, 44, who also works as a carer, and stepfather, Michael Foster, 47.

She said: ‘Kirk was older than them both. They weren’t happy at first and mum said Kirk was too old for me. 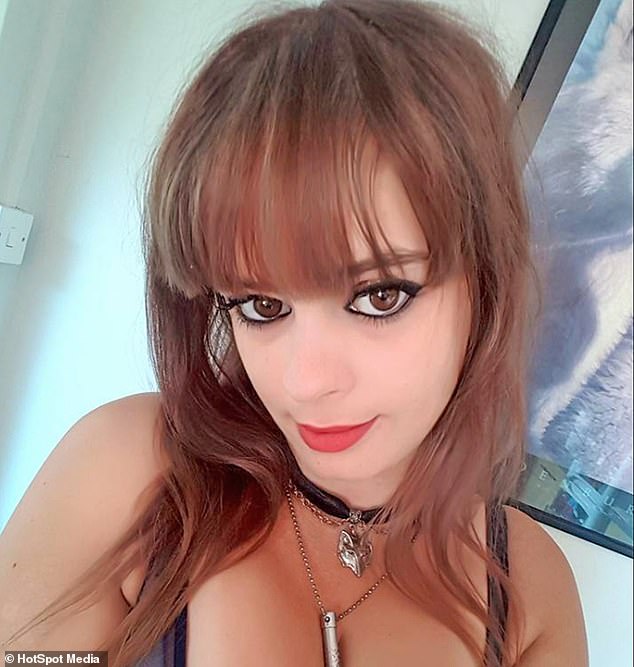 ‘But once they met him, they saw how much I cared for him they were happy that I’d found love, and they really hit it off with Kirk.’

The following month, Kirk introduced Terri to his family, who accepted their love straight away.

But despite gaining the support of their families, Terri and Kirk faced an array of comments from strangers mocking their age-gap relationship.

The couple also recalled an awkward encounter at their GP clinic in September 2016, which saw Terri’s doctor mistaking Kirk for her father.

Terri said: ‘I said Kirk was my partner and the doctor had the most confused look on his face.

‘It was actually quite funny seeing it register on his face. 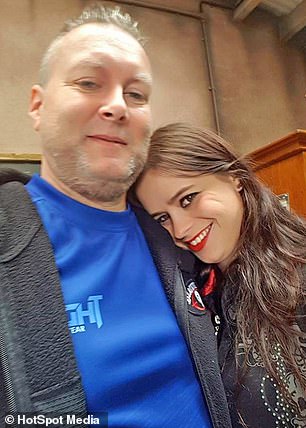 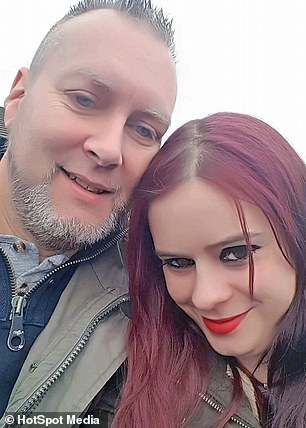 ‘After that, whenever Kirk and I went to the shops or for a walk with the kids, people gave us dirty looks.

‘It bothered me at first, but now I shrug it off.

‘Whenever I went out with the kids, lots of people assumed I was Mason’s biological mum.

Despite cruel taunts and judgement from strangers, the couple are happier than ever, with Terri adding that she had found her ‘soul mate’. 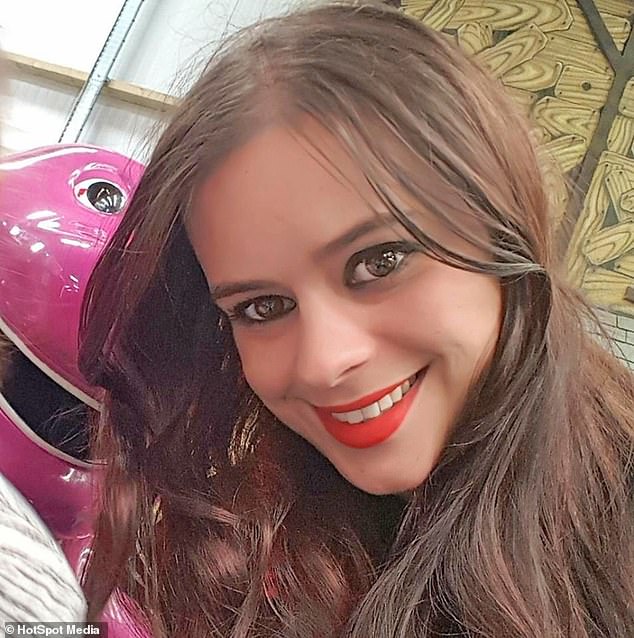 Terri added: ‘We are a perfect little family.

‘It’s very sad that people out there judge others for being in an age gap relationship.

‘It’s doesn’t matter how old Kirk is, I know he’s my soul mate. And I don’t care what anyone else thinks.’

Light up Diwali with these nature-inspired designs
Entertainment