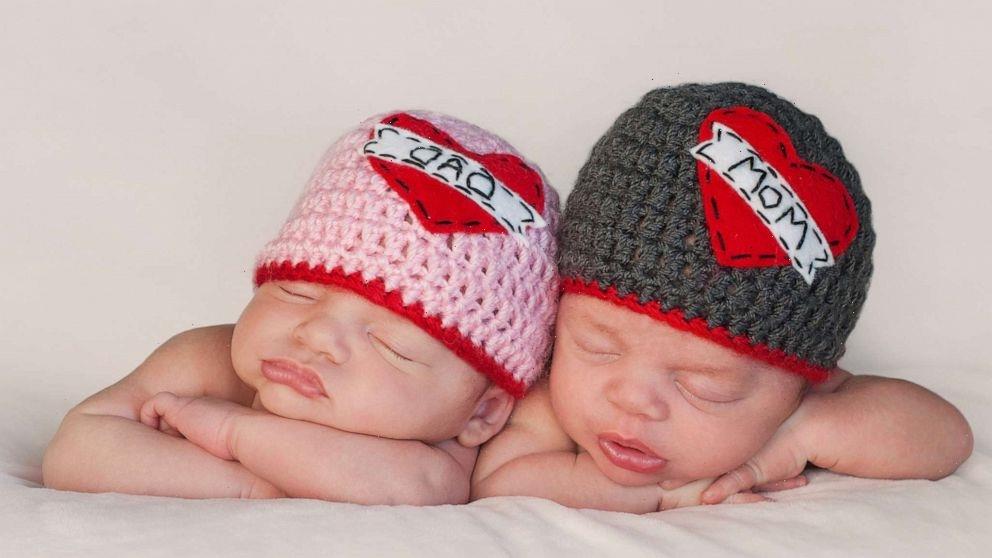 For the second year in a row, the top three baby names remain the same in America.

Girls’ names Olivia, Emma and Charlotte were repeated on the list published by the Social Security Administration (SSA), as were Liam, Noah and Oliver for boys.

The names were released Friday, two days after the Centers for Disease Control and Prevention announced U.S. birth and fertility rates have dropped to record lows in 2020.

The number of U.S. births in 2020 fell 4% from 2019, the lowest since 1979. The figure is double the average annual rate of decline of 2% since 2014 and marks the sixth consecutive year that the number of births have dropped, according to provisional data included in the new report.

US birth and fertility rates drop to record lows in 2020, CDC says

Parents seemed to stick with the same names from 2019 for both girls and boys, the SSA reported. What’s more, only two names changed out of both top 10 lists with the names Henry and Alexander bumping Mason and Ethan from their spots.

The top five fastest rising names in 2020 were also revealed:

Girl names that are growing in popularity: