Home » Lifestyle » 'Moon Knight': What Is the Release Date and Time for Episode 3? 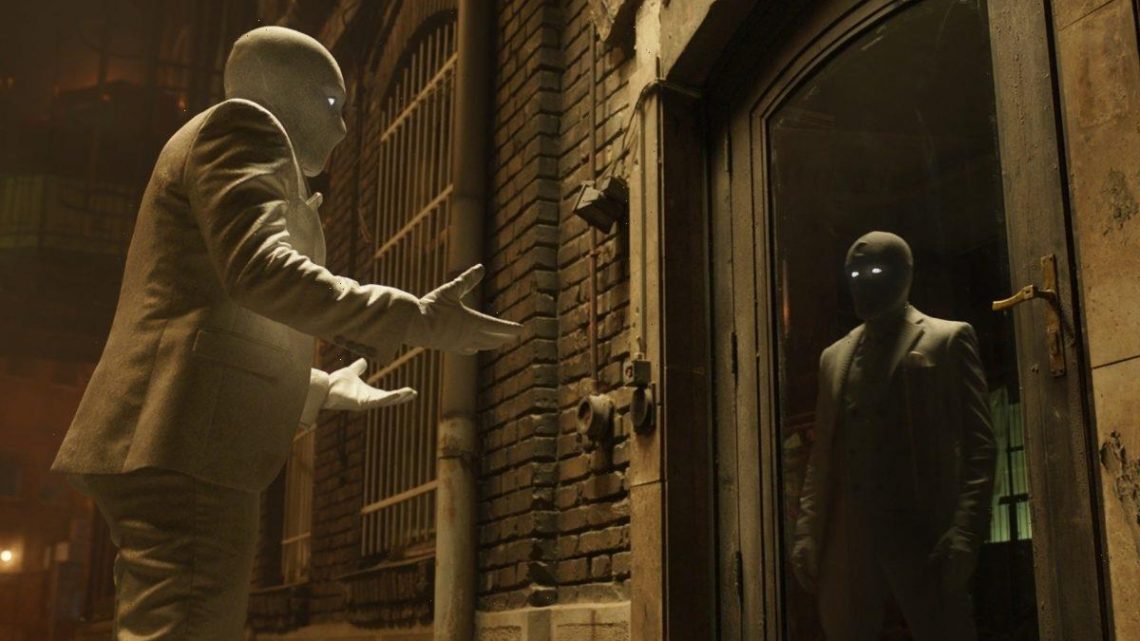 'Moon Knight': What Is the Release Date and Time for Episode 3?

Moon Knight is changing the game for Marvel’s TV series, bringing a unique new hero into the mix and delivering one of the franchise’s first origin stories on Disney+. The second installment of the Oscar Isaac-led show delves into Marc Spector’s relationship with the Egyptian god Khonshu (F. Murray Abraham). Moon Knight Episode 3 will see him continuing his mission for the deity, but what is its release date and time on Disney+?

Moon Knight Episode 2 kicks off with Steven Grant (Oscar Isaac) waking from his latest encounter with Arthur Harrow (Ethan Hawke) — and heading to the museum where he works to confirm it actually happened. Sadly, the security footage only shows him running around the building. Because no one else can see the creatures chasing him, Steven gets fired from the museum. And that’s just the beginning of his troubles.

The second chapter also introduces Layla (May Calamawy), who shows up and confronts Steven about leaving. Of course, she initially thinks he’s Marc is putting on a front. She also reveals she helped Marc obtain the scarab. And she seems to know about Moon Knight, or as she calls him, “the suit.”

Speaking of which, fans learn more about Marc’s connection to Khonshu during “Summon the Suit,” including how he came into the god’s service. The latest installment reveals Marc owes a debt to the deity because he saved his life. Marc tells Steven that he must “protect the vulnerable and deliver Khonshu’s justice to those who hurt them.” He believes Khonshu will free him once his current mission is complete. However, he doesn’t totally trust the god; it’s clear he left Layla to protect her from his influence.

The back half of episode 2 sees Steven and Marc fighting Arthur Harrow again, following another attempt by the antagonist to win Steven over. That doesn’t go as planned, forcing Marc to emerge and fight Arthur and Ammit’s minions. And it looks like Marc is sticking around heading into Moon Knight Episode 3. The final scene sees him taking over right before Khonshu sends him to Egypt.

When do new episodes of ‘Moon Knight’ come out?

With such a thrilling ending, fans are likely wondering when Moon Knight Episode 3 will arrive. Although Star Wars shows are heading back to Friday releases starting with Obi-Wan Kenobi, Moon Knight is sticking to the Wednesday release schedule Marvel shows have adopted on Disney+.

That means fans can expect Moon Knight Episode 3 on Wednesday, April 13. New installments appear on the platform around 12 a.m. PST, or 3 a.m. EST. Per CNET, here’s the full schedule for the series:

Moon Knight‘s six-episode first season will reach its halfway point with its next installment. It’s hard to believe the show is moving along so quickly. So, what can fans expect when the third installment debuts?

What to expect when episode 3 comes out on Disney+

Without Marvel releasing a preview or title for Moon Knight Episode 3, it’s hard to say what will happen in the next chapter. However, the end of episode 2 does offer insight into what our lead is up to next.

Now that Marc Spector has taken over his and Steven’s body, he’ll continue his mission for Khonshu. Clearly, that requires him in Egypt. And the change of scenery may provide more insight into the deities driving the Marvel show’s plot forward.

It’ll also be interesting to see the world from Marc’s perspective for a change. Thus far, viewers have only gotten glimpses of Steven’s other identity through their brief conversations. Episode 3 gives the show a chance to highlight Marc as a character — and by association, his mission for Khonshu.

We’ll probably see Steven fighting to regain control as well, turning the tables on the storylines from the past two installments. Only time will tell if he succeeds.

In the meantime, the first two episodes of Moon Knight are currently streaming on Disney+.