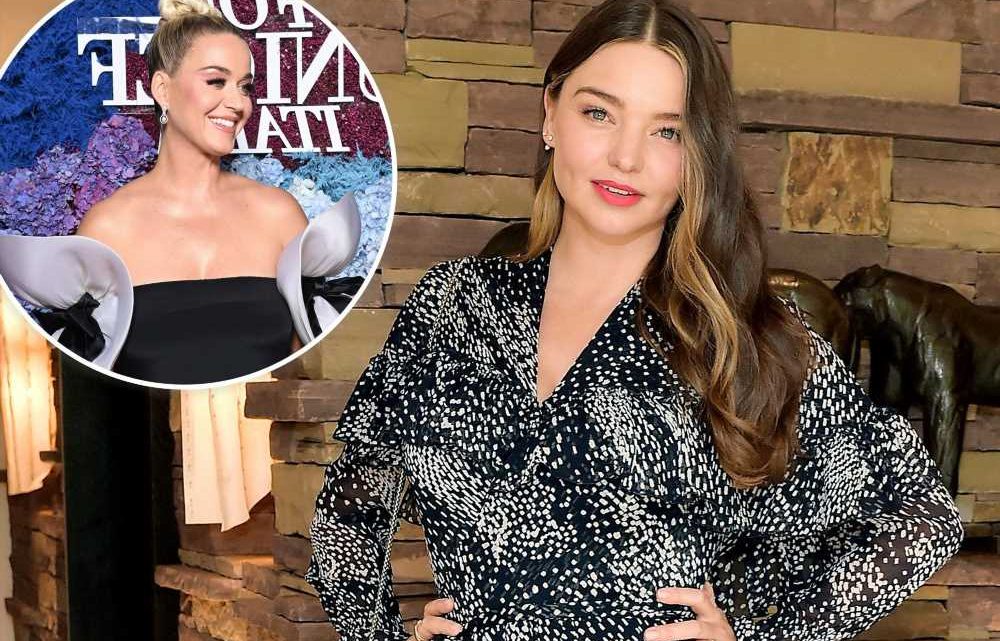 Miranda Kerr and Katy Perry are a true modern family.

Kerr, 38, revealed Tuesday that she and Perry — who is engaged to the model’s ex-husband, Orlando Bloom — are actually close friends.

“We go on holidays together,” Kerr said on the “Moments with Candace Parker” podcast. “We celebrate all the important milestones together.”

Kerr went so far as to say that she even views Bloom, 44, as a “brother” now, joking, “And most of the time, an annoying brother.”

The former Victoria’s Secret Angel and the “Pirates of the Caribbean” star were married from 2010 to 2013.

They released a joint statement following their amicable split that said in part, “Despite this being the end of [our] marriage, [we] love, support and respect each other as both parents of [our] son and as family.”

Bloom and Perry, 36, didn’t start dating until nearly three years later in 2016. They broke up around March 2017 but rekindled their romance in early 2018 with a trip to the Maldives.

After the on-again couple welcomed daughter Daisy Dove in August 2020, Kerr publicly congratulated the pair on their new bundle of joy.

“I’m so happy for you guys,” she commented on Perry’s social media. “Can’t wait to meet her.” 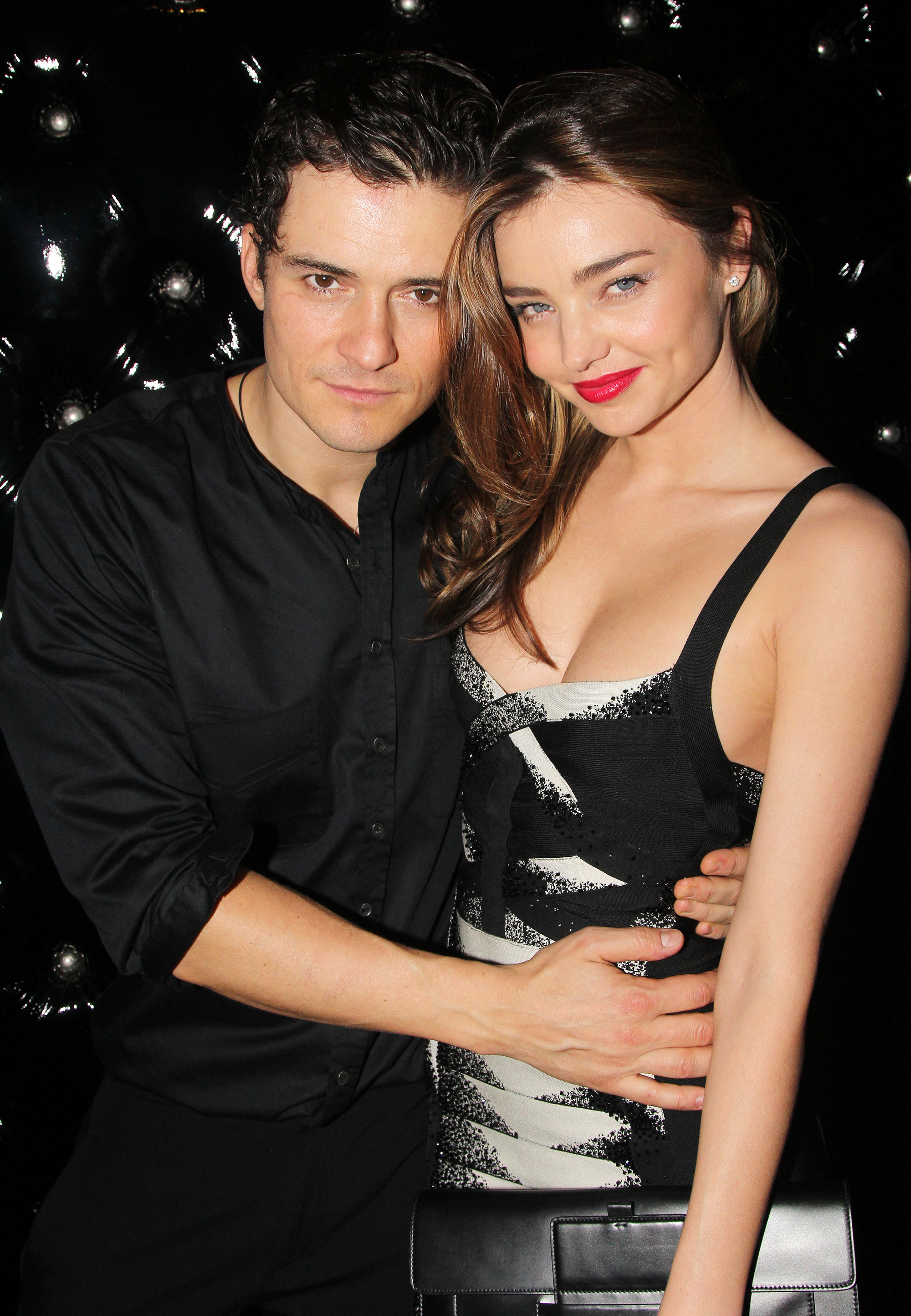 Kerr has also moved on since her split from Bloom.

She married Snapchat CEO Evan Spiegel in 2017, and the couple welcomed their first child together, son Hart, a year later. Kerr gave birth to their second son, Myles, in 2019.

In July, Perry shared that she and Kerr enjoy doing yoga together — and even helped promote her hubby’s ex’s business.

The “Fireworks” singer posted a picture from an event for Kerr’s Skincare Line Kora Organics and wrote, “spent me #wellnesswednesday with my gal @mirandakerr and @koraorganics for the very fresh & soothing #mintymineralhydrationmist launch!”

Here’s How Many Grandchildren James Earl Jones Has
Entertainment