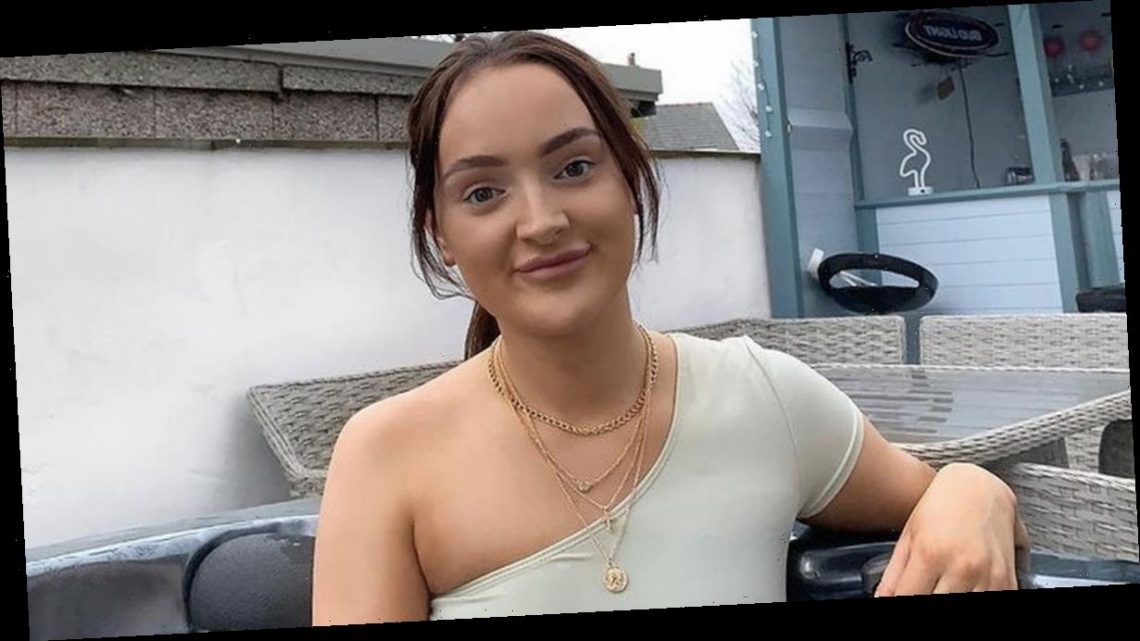 Fans tuned in to 22 Kids and Counting to get a peek into the hectic lives of Sue and Noel Radford.

But many noticed that their daughter Millie didn’t feature much in the programme.

The 19-year-old, who gave birth to her first child Ophelia last year, seemed to be swerving the cameras.

So on Instagram, the Morecambe-based teen admitted why she shied away from the spotlight.

She revealed: “Guys I was still pregnant with Ophelia in that series hence the fat swollen face and all the hiding I did!”

Millie reassured her 112,000 Instagram followers that she’ll be more involved in the rest of the series though.

She said: “Promise you will start to see more of me after next Monday’s episode.”

As filming was going on around the time of the teen’s birth, it’s likely she’ll play a leading role in future episodes.

In the past, she’s joked about being filmed while rushing to the hospital in her dressing gown.

We can't wait to watch more!

Even though Millie wasn't a prominent part of the first instalment of 22 Kids and Counting, the episode was very exciting.

We got to see a glimpse inside the huge family's home where Noel and Sue live with 19 of their kids and granddaughter Ophelia.

The mum-of-22 gave viewers a peek inside her mega weekly food shops.

She said: “We go through 16 pints of milk a day, two to three loaves of bread.

Sue added: “We’ve got to get lots more than any average family would need."

The mum also spoke about how tricky it is to pick names for so many children.

She managed it with husband Noel though – and they even found a sweet way to link all the girls' monikers together.