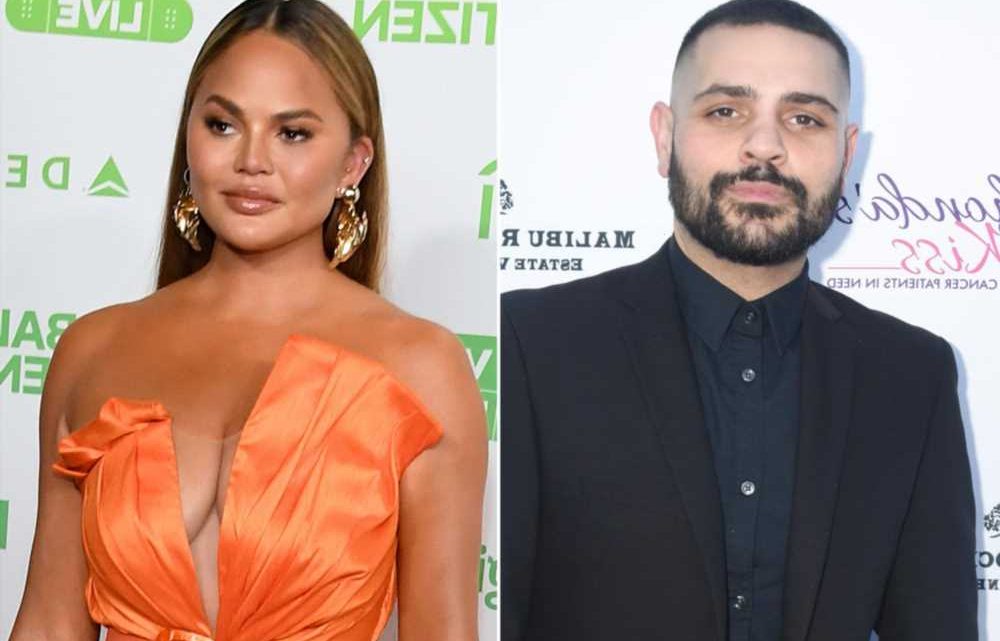 Designer Michael Costello claims a misunderstanding led him to get allegedly blacklisted by Chrissy Teigen in the fashion industry, leaving him suicidal.

“For the past 7 years, I’ve lived with a deep, unhealed trauma,” “Project Runway” star Costello wrote on Instagram Monday evening.

Costello, 38, alleged that in 2014, the 35-year-old Teigen “apparently formed her own opinion of me based on a Photoshopped comment floating around the internet which has now been proven to be false by Instagram and since taken down.”

He said that he attempted to explain the mixup — which apparently made it seem as if he’d used a racial slur — to Teigen, whom he claims, “told me that my career was over and that all my doors will be shut from there on.”

Costello goes on to claim that fashion industry colleagues and friends told him that Teigen and her stylist Monica Rose had allegedly “gone out of their way to threaten people and brands that if they were in any shape or form associated with me, they would not work with any of them.

“Each time I have pleaded with Chrissy Teigen or Monica Rose to see the whole story before believing a false narrative a former disgruntled employee cast upon me, they didn’t give me the time of day,” he added.

Costello posted screengrabs purportedly showing a direct message thread with Teigen in which she claimed, “Racist people like you deserve to suffer and die. You might as well be dead. Your career is over, just watch.”

“I didn’t see the point of living,” Costello, 38, wrote. “There was no way I can ever escape from being the target of the powerful elites in Hollywood.”

“I am not okay,” he continued. “I may never be okay, but today, I am choosing to speak my truth.”

In the caption of his post, Costello noted, however, that “You do not have to say anything mean or hurtful about them in the comments I am trying every day to love myself and forget this [happened]. This is step 1.”

Teigen returned to her own Instagram Monday with a long apology — also posted to Medium — that addressed her past actions towards people like Courtney Stodden, who dredged up Teigen’s hurtful comments and messages to them in May.

Page Six has reached out to Teigen and Rose for comment.