Mena Massound on ‘Aladdin’: ‘I’m proud of this film’

Pressure? What pressure? You’d think there’d be some serious concerns when taking on the role of Aladdin in Disney’s new live-action film. But Mena Massoud’s got this. He’s excited about playing the part he’s watched so many times since he was just a kid.

“I grew up with it,” Massoud told ABC News. “I think the first time I watched it was probably back in Egypt when I was a little toddler. I was young and we had it playing all around in the house. I have two older sisters so they watched all of the Disney films. I grew up with it for sure.” 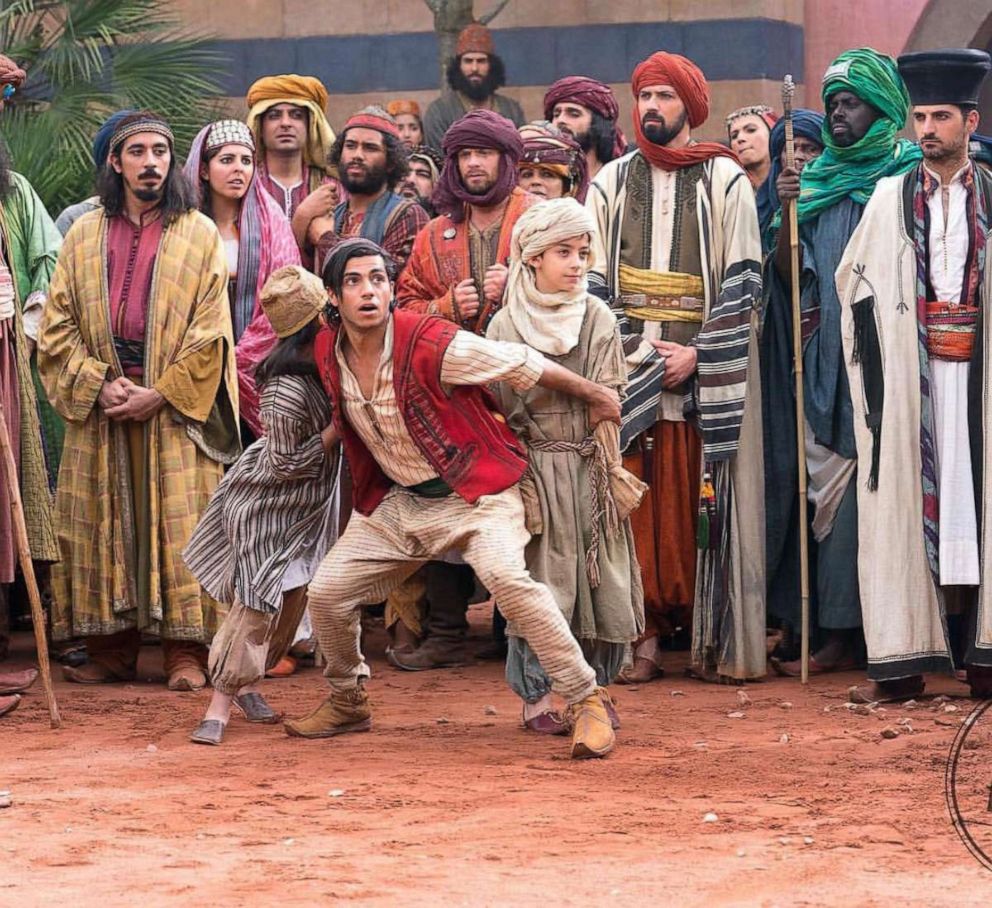 “Aladdin” hits theaters on Friday. The live-action flick, directed by Guy Ritchie, follows the original story with a few new twists and updates. Massoud stars opposite Will Smith, who plays the genie, and Naomi Scott, who plays Jasmine. Massoud talked about why the film is so special to him.

“That’s a big part of why I’m proud of this film,” Massoud said in an appearance on “Popcorn with Peter Travers.” “Disney did a great job of making it a very international cast. We have actors from the Netherlands and Tunisia, and Naomi’s from England. But her mother’s Indian. We just have such a colorful cast in this figuratively and not figuratively. It’s an important film for all ethnicities and all diverse artists of color.” 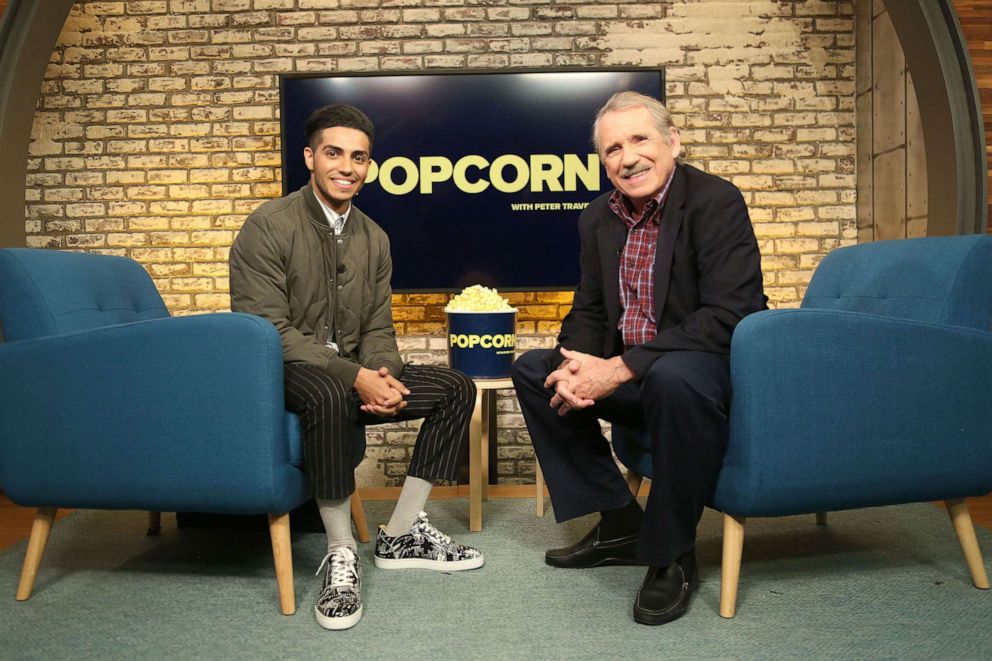 “GMA” and ABC News are owned by The Walt Disney Co.

5 Years Down! Revisit the 5 Most Kimye Things That Kimye Have Done
Entertainment