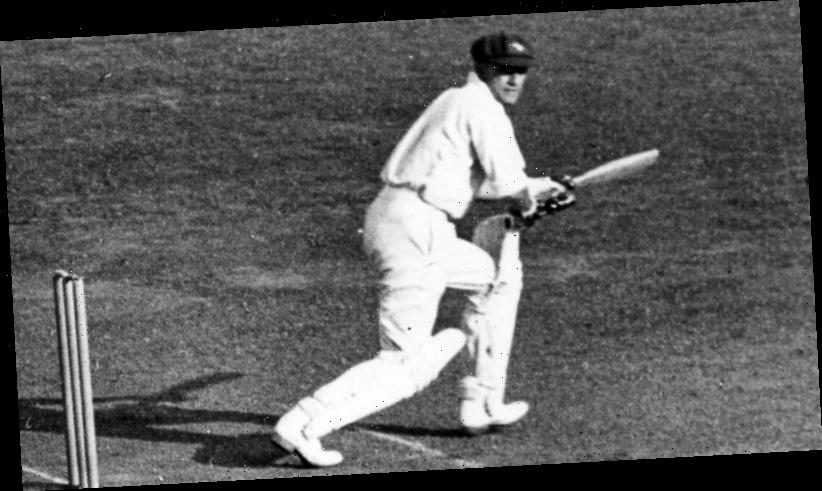 The population gap between Melbourne and Sydney is the closest it’s been since 1930, while Australians have used the coronavirus recession to make tree and sea changes to the nation’s regions.

Data from the Australian Bureau of Statistics released on Tuesday shows Sydney, with a population of almost 5.3 million, now has 205,000 more residents than Melbourne. 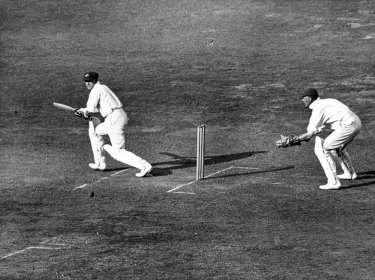 The last time there was such a small gap between the two capitals was in 1930, when Don Bradman made his first tour of England.

The last time there was such a small gap between the two capitals was in 1930, when Sydney was home to just 1.2 million people and cricket great Sir Don Bradman made his first tour of England. Sydney overtook Melbourne as Australia’s most populous city around 1902.

The data picks up only the first five months of the coronavirus pandemic. It does not include September-quarter figures that showed a drop in population, particularly in Victoria. In percentage terms, Melbourne’s population grew by 1.6 per cent while Sydney’s expanded by 1.1 per cent.

“Brisbane was closely followed by Perth with a population growth rate of 1.8 per cent,” ABS demography director Phil Browning said.

But an increasing number of people are prepared to live in non-capitals.

Yet vast swathes of western NSW are losing residents.

The populations of both Brewarrina and Cobar in the far west contracted by more than 3 per cent over the period. The Broken Hill council area lost another 2 per cent of its residents. Over the past decade, the city’s population has fallen by more than 10 per cent, or 2000 people.

The inland council areas of Balranald, Moree Plains, Tenterfield, Uralla, Walgett, Bogan, Coolamon, Coonamble, Gwydir and Lachlan all lost at least 1 per cent of their populations during the year.

Queensland’s beach lifestyle continues to attract residents. The Gold Coast’s population swelled by 2.3 per cent through the year to almost 710,000, while the Sunshine Coast grew 2.1 per cent to almost 348,000 residents.

While the growth in residents for most capital cities slowed in 2019-20, both Adelaide and Perth defied the trend. Adelaide added 16,127 residents, its largest addition in more than three years, while Perth added 37,559 residents. The growth in these two capitals also rubbed off on regional centres.

Even before the COVID crisis, Darwin was suffering from a flow of residents out of the city. It has shed people for a fourth consecutive year, with its population back to where it stood in 2016.

The impact of higher iron ore prices is also evident. The north-west WA centres of Karratha and Port Hedland both grew by 2.2 per cent during the year, taking their populations back to where they were in 2014 and 2013 respectively at the height of the post-GFC mining boom.

But to the south, the long-time mining centre of Kalgoorlie-Boulder shed another 1.5 per cent of its residents. With a population of 28,911, there are fewer people in the centre now than in 1996.

These ‘Heavenly Soft’ Sheets Have Over 13,000 People Obsessed — and Prices Start at Just $50