Meghan McCain reveals why she quit ‘The View’

Meghan McCain has shared her distaste for Elon Musk and Nick Cannon’s pride in fathering several children with different women in a new op-ed about the pair published in The Daily Mail.

“This may be the creepiest tag team tweet thread in history,” McCain, 37, wrote of Musk’s Twitter exchange with Cannon Thursday following news of him fathering twins with Shivon Zilis in November 2021, one month before welcoming a daughter via surrogate with singer Grimes. He and the artist also share a son born in 2020.

“Doing my best to help the underpopulation crisis. A collapsing birth rate is the biggest danger civilization faces by far,” Musk, 51, tweeted amid the news. “I hope you have big families and congrats to those who already do.”

Cannon, 41, then chimed in, tweeting at the tech boss, “Right there with you my Brother!✊🏾.” 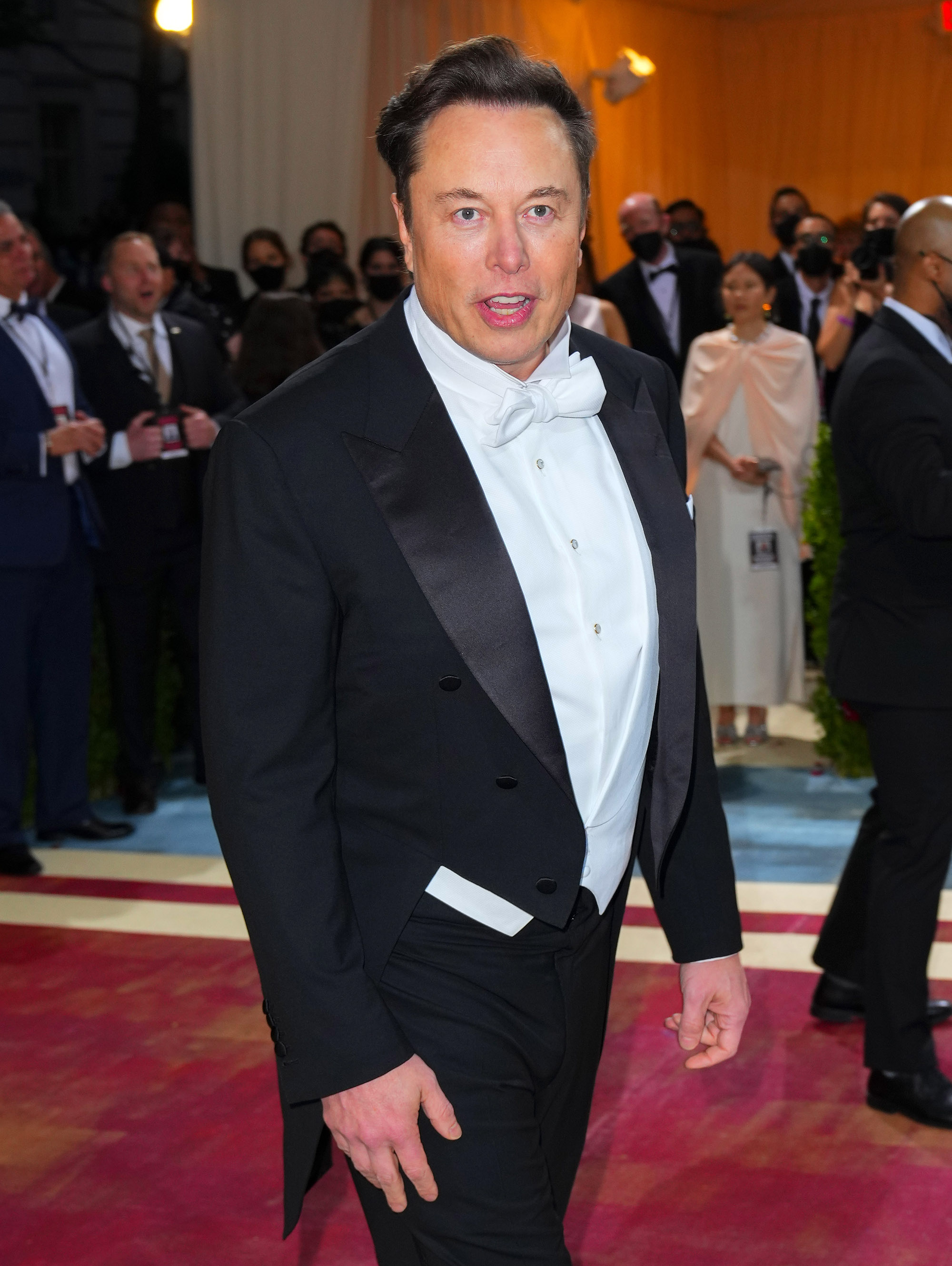 Just as Musk welcomes his 10th child, Cannon is expecting his eighth with Bre Tiesi.

“Congrats on your family,” Musk replied in a since deleted tweet. “We must expand scope & scale of consciousness for civilization to flourish & understand nature of Universe. Consciousness resides most strongly in humans, therefore we need more people!”

The exchange left McCain to question, “What the heck is going on here?”

She added, “I don’t care how many times Musk eviscerates cancel culture and wokeism. I don’t care that he is ‘supposedly’ buying Twitter to save it from the bots and thought-police, or colonizing Mars to save the human race. This is flat out weird.” 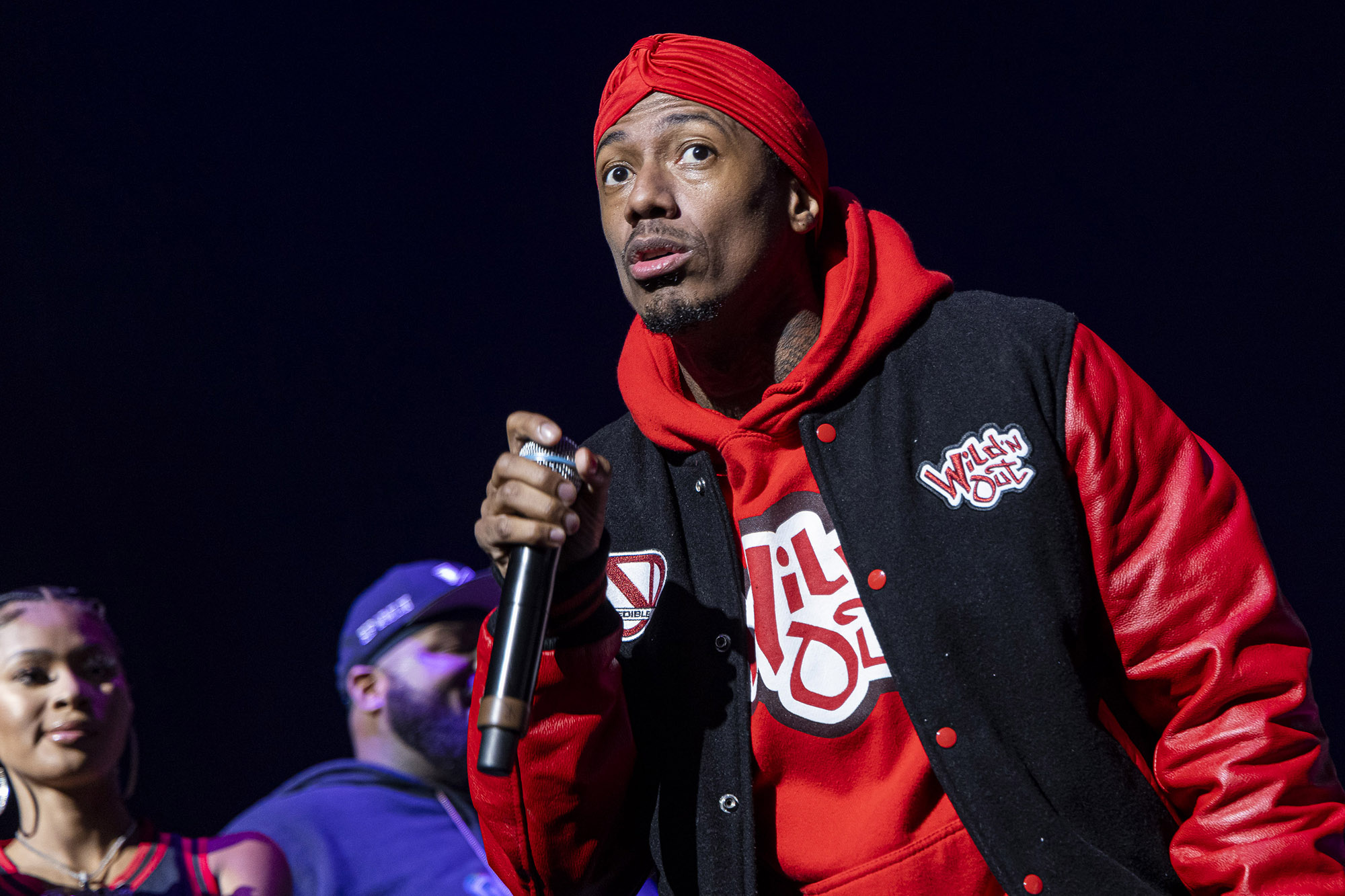 “This ‘impregnate the planet’ mentality is creepy and comes off like the actions of a cult leader more than an altruistic person who wants to expand their family and save the planet,” McCain asserted. “Elon is the wealthiest man on the planet, he certainly can largely do whatever he wants, whenever he wants, however he wants, but don’t for a minute think that ordinary Americans relate to this at all.” 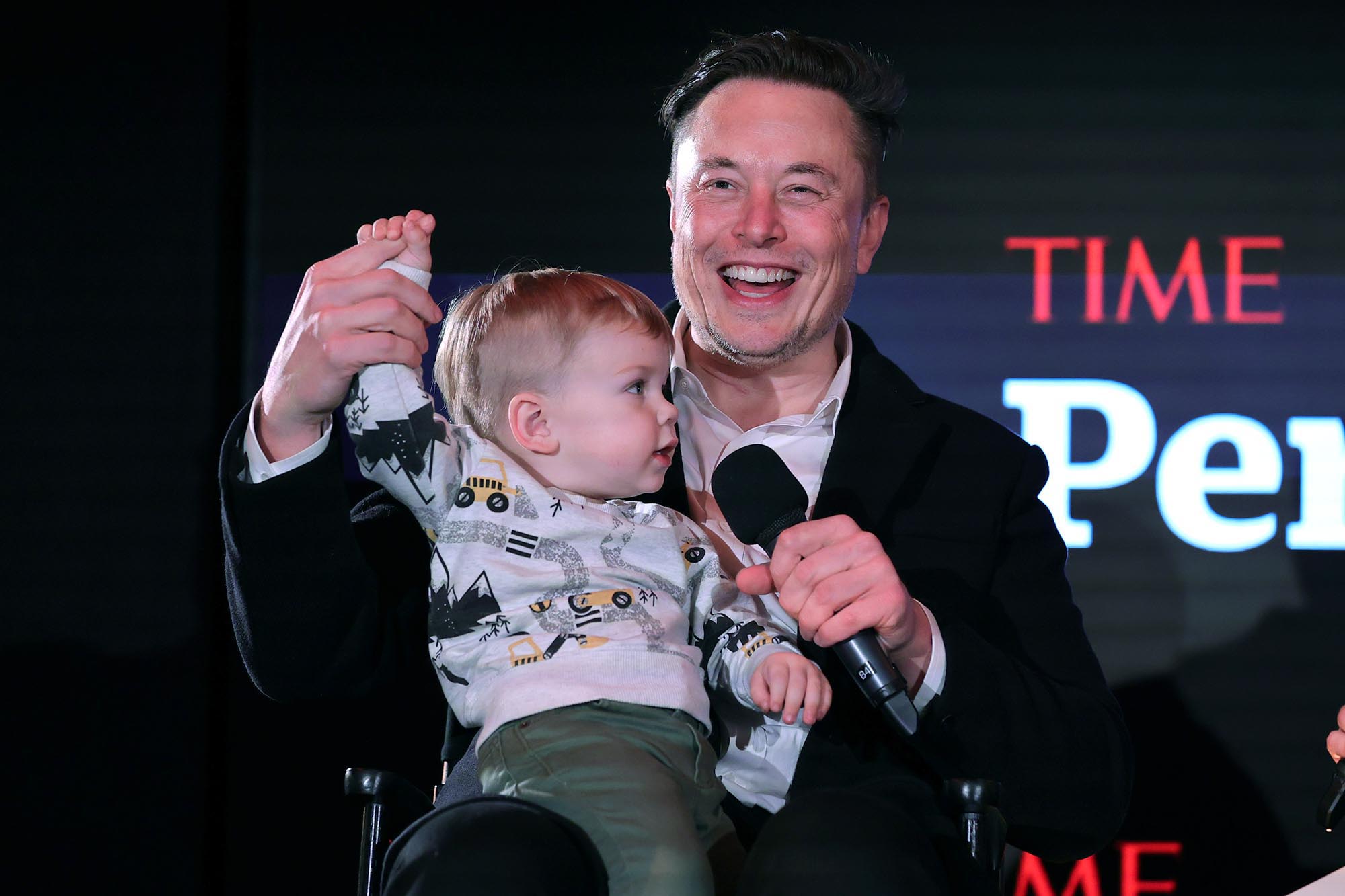 She went on to say that while Musk may be able to financially support is children, “he’s missing is the emphasis on the family unit. Meaning — one baby mama, one marriage, with a lot of children living under one roof.”

The Tesla founder appears more concerned with doing his part for the population, recently claiming he will support his employees who choose to have large famines.

“Kids are worth it if at all possible. I’m planning to increase childcare benefits at my companies significantly,” he tweeted on Friday.

Musk added, “Hopefully, other companies do same. Also, Musk Foundation plans to donate directly to families. Hopefully, details to be announced next month.”

Helen McCrory Left Her Estate to Husband and Two Children

Naomi Campbell reveals she has a 'great baby whisperer'
Entertainment