Home » Lifestyle » Meghan Markle's Relationship With the Queen May Have Been Worse Than She Let On, Body Language Expert Says 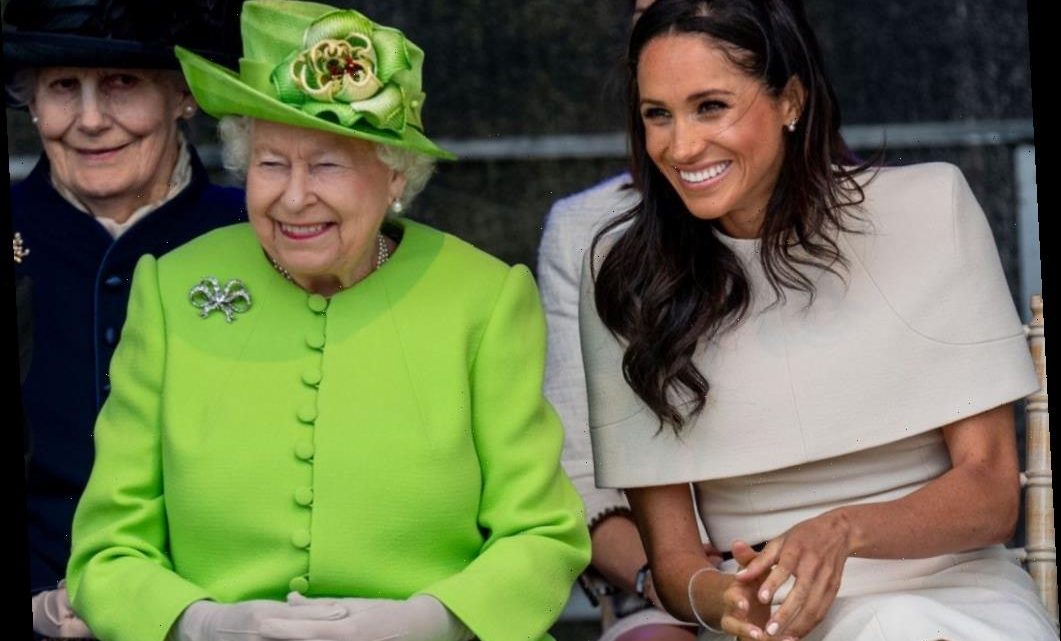 Meghan Markle's Relationship With the Queen May Have Been Worse Than She Let On, Body Language Expert Says

Meghan, Duchess of Sussex and Prince Harry shocked the world with their recent interview with Oprah Winfrey. The couple shared several tidbits about their royal life, including some mistreatments they allegedly experienced at the hands of other royals.

However, one person Meghan and Harry don’t seem to have a problem with is Queen Elizabeth. Despite their kind words towards Her Majesty, a body language expert says that, based on some things Meghan did during the interview, it seems her relationship with the Queen may have been worse than she let on.

What did Meghan Markle say about her relationship with Queen Elizabeth?

During the interview, Meghan made no secret of her dissatisfaction with the status quo in the royal family and the people who are perpetuating it. Yet, she maintained that Queen Elizabeth had “always been wonderful” to her.

“We had one of our first joint engagements together,” she said, referring to the 2018 visit to Cheshire the pair made. “We had breakfast together that morning, and she’d given me a beautiful gift… We were in the car going between engagements, and she has a blanket that sits across her knees for warmth. And it was chilly, and she was like, ‘Meghan, come on’ and put it over my knees as well.”

Meghan added, “It made me think of my grand-mother, where she’s always been warm and inviting and really welcoming.”

Based on Meghan’s words, her relationship with the Queen was straightforwardly positive. However, body language expert Patti Wood believes there could be more to the story than what Meghan shared.

“At the very beginning of the interview Oprah introduces the queen, and Meghan actually showed complex, negative vocal and gesture clusters about her,” Wood says, according to Marie Claire.

Wood continues, “She kind of growled. And when she says that [the queen] was one of the first people I met, she looks down and she grimaces. She does a tongue thrust. It’s a beautiful example of how the non-verbals revealed how she really felt and the stories that contradicted it.”

Wood also analyzed the relationship between Meghan and Harry based on their body language. While the two of them seem to be at odds with various family members, it seems their marriage continues to be strong. Wood notes that the couple is likely “supportive” of one another.

“I’ve read hundreds of photos of them,” Wood shares. “Whenever he’s talking, she is looking at him. If they can touch, they will touch.”

Wood adds, “So if people are wondering, well, how are they doing now as a couple? They’re there for each other, they’re supportive of each other. They’re used to gaining comfort from each other.”