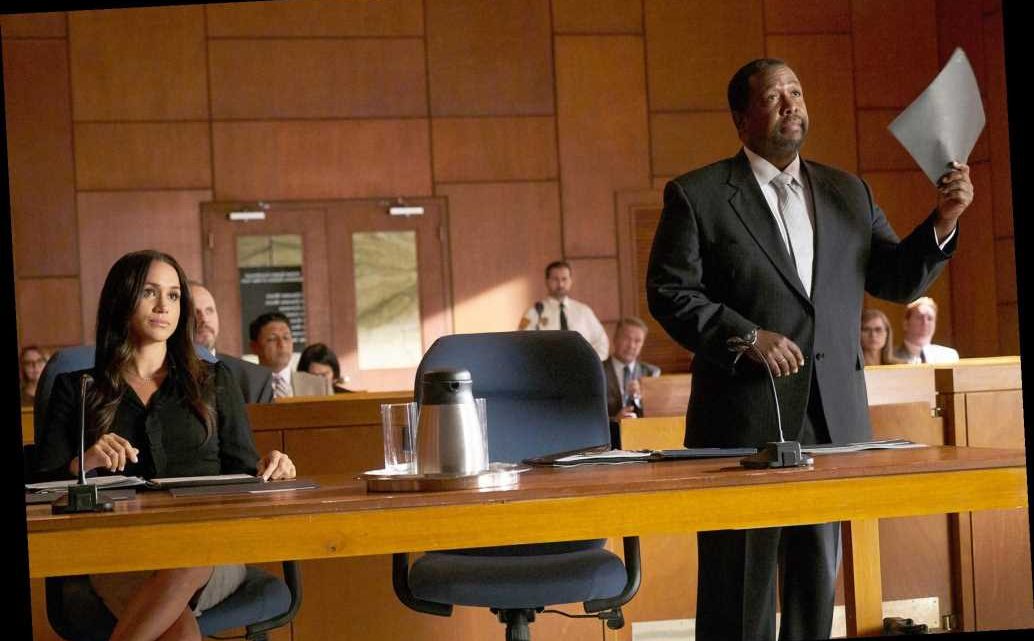 Who is Alex Beresford, the weatherman who confronted Piers Morgan?

Meghan Markle’s former “Suits” co-star Wendell Pierce has ripped her and Prince Harry’s TV sit-down as “insignificant” — given problems like the global pandemic, according to a report.

Pierce — who played Markle’s lawyer dad on the TV drama — told Britain’s LBC talk-radio station Monday, “Today, 3,000 people are going to die in America from COVID,” according to the Daily Mail.

“A couple of hundred people are going to die, even this hour, in the UK,” said the actor, a native of New Orleans, La., who also starred in “The Wire” and “Jack Ryan.”

But instead of focusing “on the throes of death that we’re in,” “everyone” from the royal couple and the palace to Oprah Winfrey and CBS have been too busy focusing on the “insignificant,” he said.

It’s all “full of sound and fury, signifying nothing,” Pierce said of the interview and ensuing fallout, quoting Shakespeare’s “MacBeth.”

“It was quite insensitive and offensive that we are all complicit in this sort of palace … gossip in the midst of so much death,” the actor added.

Markle and Prince Harry said during the sit-down that racial issues were a large part of them leaving the UK — and that a royal once expressed “concerns” to him over how dark their son Archie’s skin would be. Markle is biracial.

Pierce told the station that he and Markle never really talked in-depth about race.

“We didn’t have long discussions about it, besides what was in the script and what was happening in our personal lives,” the actor said.

California program allows residents to get vaccinated by volunteering