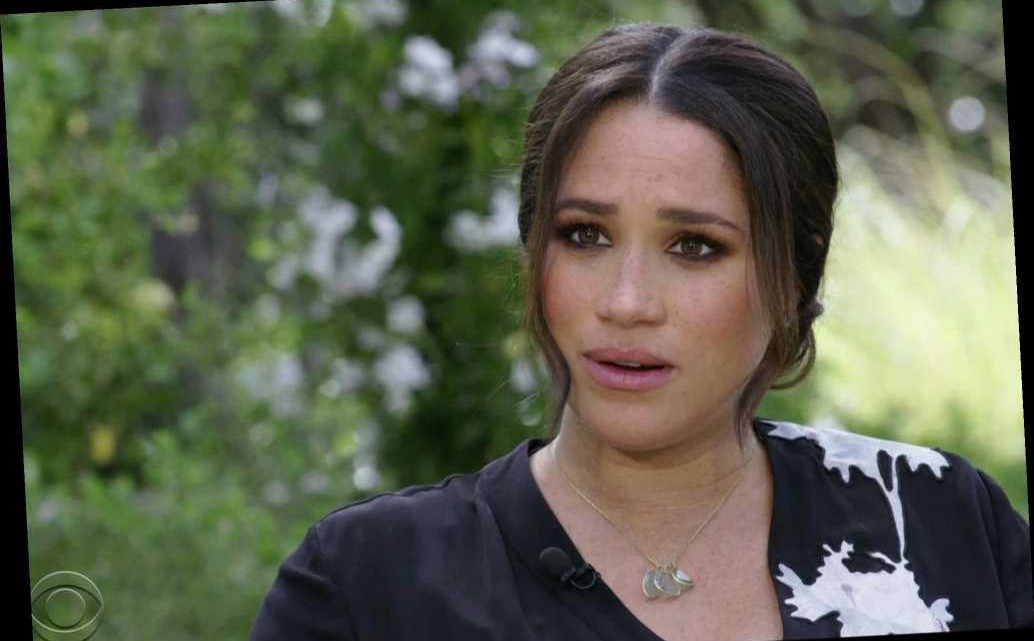 Meghan Markle said Sunday she contemplated suicide amid the pressure of dealing with life as a royal and her treatment at the hands of the British media.

The former actress said she “just didn’t see a solution” given the barrage of negative tabloid reports about her.

“I would sit up at night, and I was just like, ‘I don’t understand how all of this is being churned out,’” she said.

‘Meg, they’re not protecting you,’” she said her mother and friends told her about the royal institution.

“And I realized it was all happening just because I was breathing.”

“I knew that if I didn’t say it that I would do it, and I just didn’t want to be alive anymore,” she said. “And that was a very clear and real and frightening constant thought.”

“Were you thinking of harming yourself? Were you having suicidal thoughts?” Oprah asked.

She said she was scared to tell her husband Prince Harry but eventually did.

Markle also said she went to a senior member of the royal institution for help but was rebuffed.

Chrissy Metz Knew Where to Go For a Sexy, Comfortable LBD: "We Embrace Designers That Are Size Inclusive"