Meghan King hikes naked in Joshua Tree: ‘Yeah, I did that’

Meghan King and Cuffe Owens’ marriage to be annulled

Meghan King has had a change of heart on how she feels about her short-lived marriage to Cuffe Biden Owens.

When the couple separated in December 2021 after just two months together, the “Real Housewives of Orange County” alum initially called it “profoundly devastating.”

However, King, 37, said on Caroline Standbury’s “Divorced Not Dead” podcast Wednesday that the now-annulled marriage was actually a “mistake.”

“We rushed into it,” the former Bravo personality admitted in retrospect.

“Like I said earlier, I’m a lover and I want everybody to be happy. I learned some big lessons from that mistake. I’m sure he did as well.”

King appeared to shade the brief union by saying she was “confused” by it, but she is ultimately glad it was “short and sweet and it’s done and it’s annulled.”

The thrice-divorced mom of three then confessed that she “didn’t ever want to get married again, but it was important to him.” 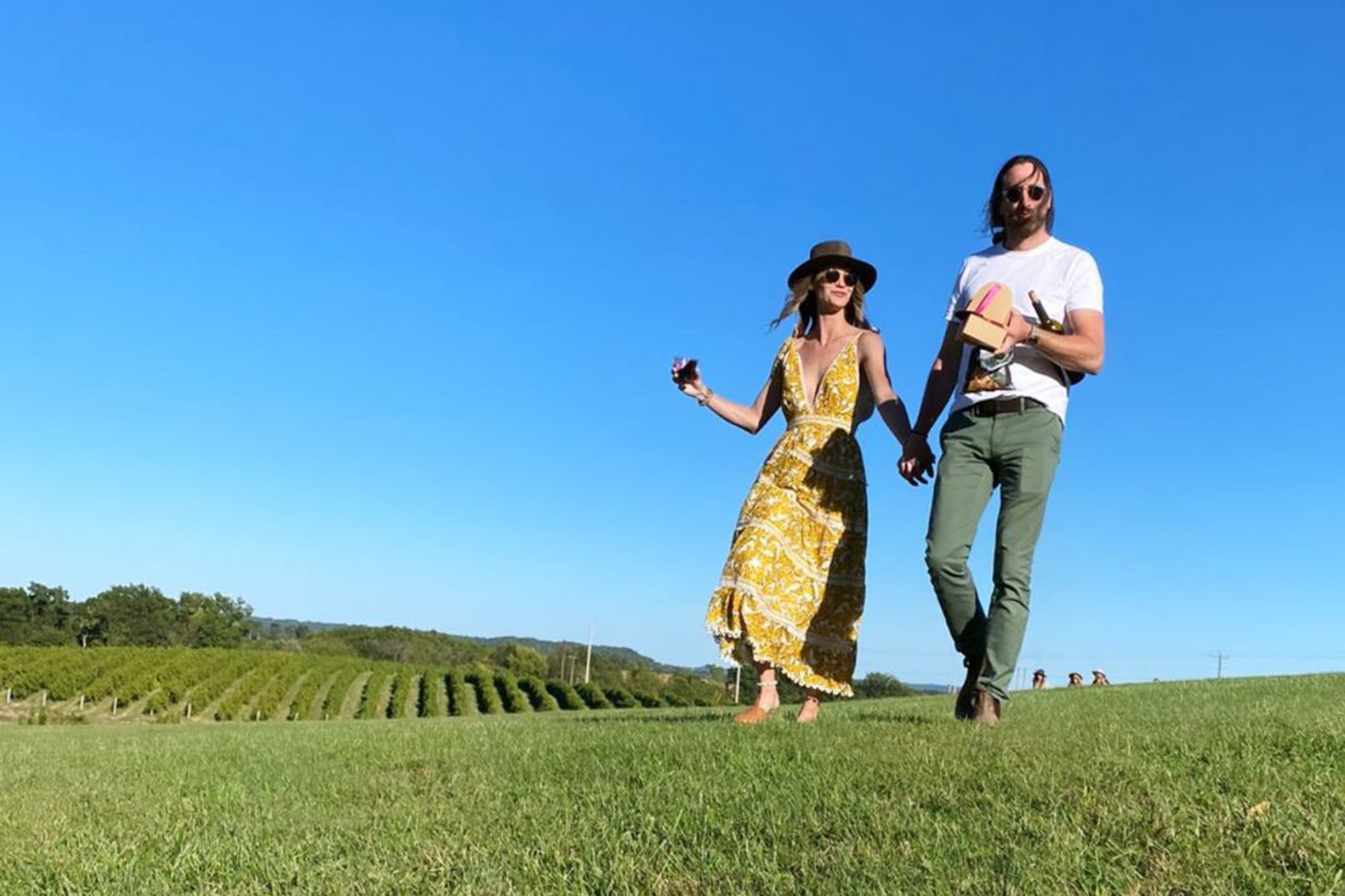 King and Owens, 43, first confirmed their relationship on Instagram in September 2021, just a few weeks before saying “I do” on Oct. 11.

Page Six broke the news in December 2021 that the former reality star and the entrepreneur had called it quits.

Rumors then circulated about whether the marriage was over due to the couple being long-distance since King resides in St. Louis with her three young kids from her previous marriage to MLB star Jim Edmonds and Owens lived in Los Angeles. 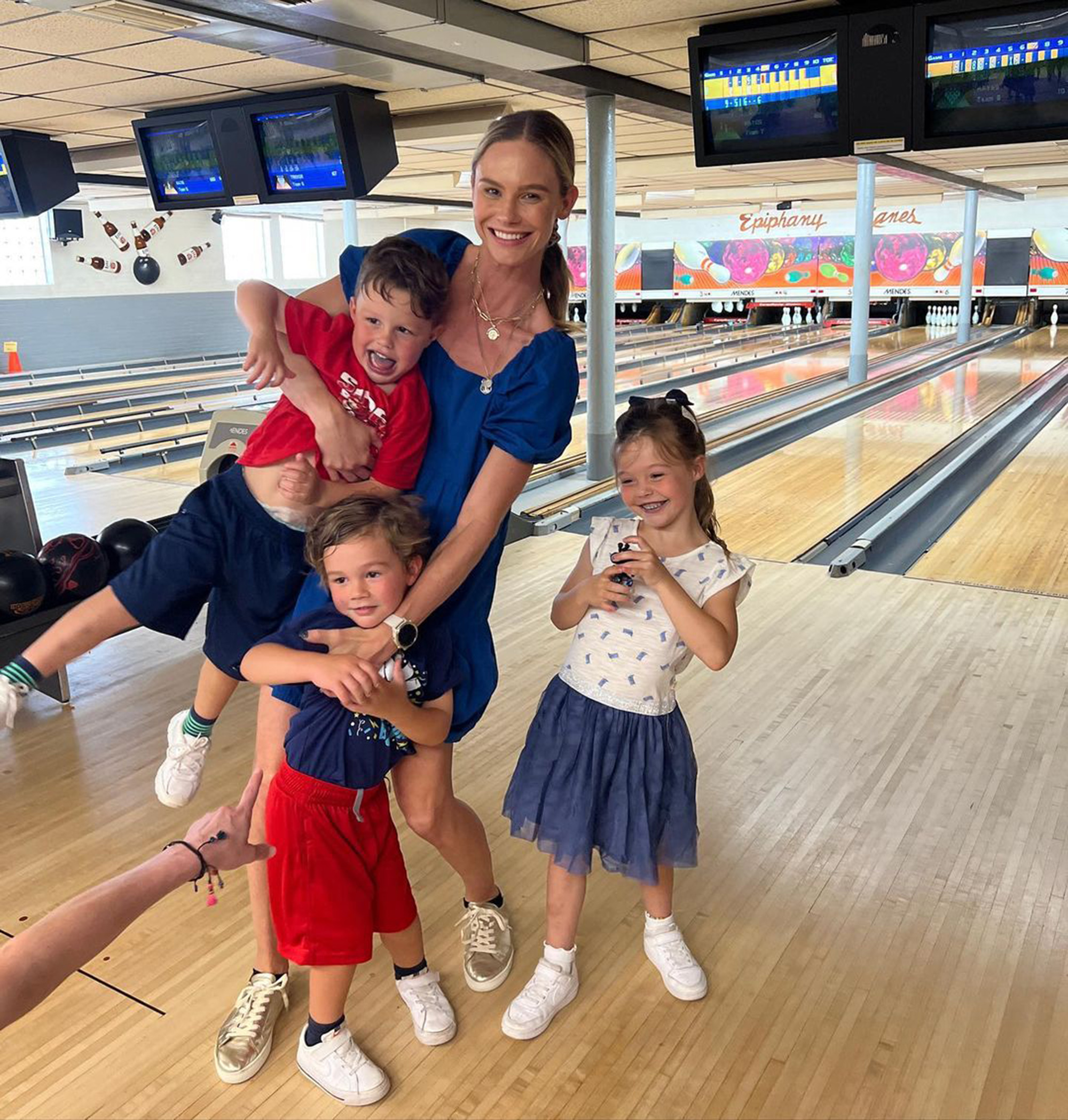 However, King told Page Six exclusively at the time that the ex-newlyweds “didn’t have any distance.”

“We lived together every day since the day we met,” she clarified. “There was no Cali/MO distance. There was zero long distance whatsoever.”

In March, King announced on SiriusXM’s “Jeff Lewis Live” that an annulment was in the works.

“I was married when I was 22. Yeah, so I feel like that one didn’t count, you know, that was like a practice,” she said of her first marriage to Brad McDill.

The “RHOC” alum added, “Then I was married to my ex-husband [Edmonds], who I have my kids with for five years. And that was real. That was a real, legitimate marriage and divorce.”