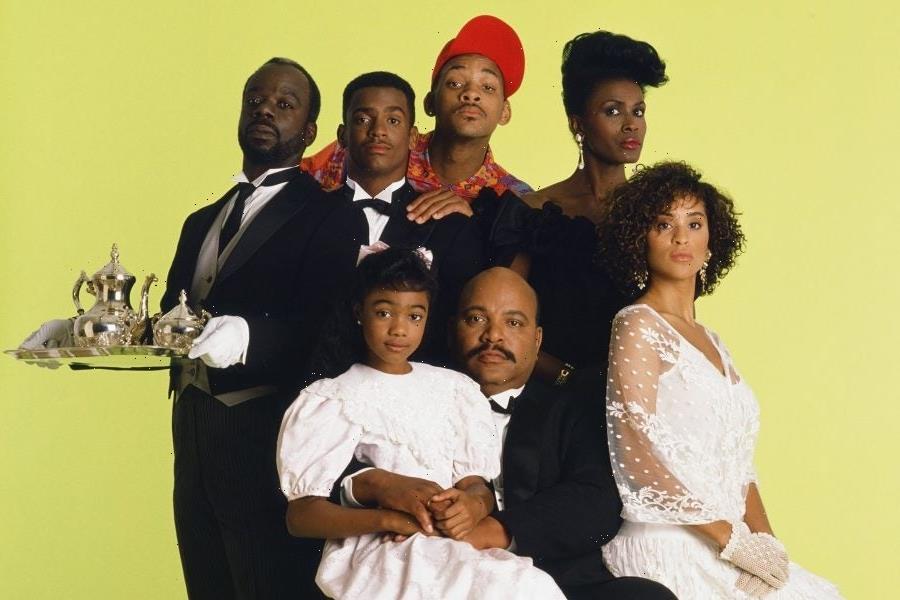 The hotly anticipated reimagined reboot of The Fresh Prince of Bel-Air will be coming to your screens in the very near future. The show has officially begun production, and the cast that will take on the iconic roles of Will, Jazz, and the Banks family has been announced for its streaming release on Peacock.

The series, based on the 2019 viral fan flick of the same name from creator Morgan Cooper, sees the 1990 family comedy The Fresh Prince of Bel-Air reimagined as a modern-day drama following the ups and downs of a troubled youth from West Philadelphia sent to live with his affluent cousins in California to avoid further violence after a fight in his local neighborhood. Cooper will serve as director, co-writer, and executive producer of his brainchild project.

The original ‘Will’ himself, Will Smith was an early champion of making the dramatic interpretation of his classic sitcom a reality. He lauded the original YouTube video as “brilliant,” and will now be serving as co-executive producer alongside Cooper to bring the show to streaming.

Bel-Air has already been picked up for two seasons at Peacock. Take a look at the lucky actors, including a few newcomers, filling the shoes of these iconic roles.

What You Should Know Before Getting A White Tattoo
Entertainment