Meet the Apex Predator of U.K. Skating in ‘Rom Boys: 40 Years of Rad’

Fifteen years in the making, Rom Boys: 40 Years of Rad examines what happens when tragedy strikes a skatepark in the East London suburbs and a group of old school skaters, BMX riders and street artists must come together to fight for its survival. The documentary is the first feature-length film to examine the first generation of the U.K. scene, which dates back to the early 1970s.

In interviews and a 40-year trove of archival footage, the director Matt Harris recalls the early days of U.K. skating and BMX subculture through the lens of Rom Town: one of the first skateparks to be build in the U.K. and the world’s only historically recognized skatepark. Beyond its sentimental value, Rom Town is a one-of-a-kind architectural landmark: a concrete monolith with an unforgiving topography of ramps and round bowls. As one interviewee explains, “This place is a predator, and you’re the prey. Some days it’ll let you get away with it, other days it will eat you up and spit you out.” 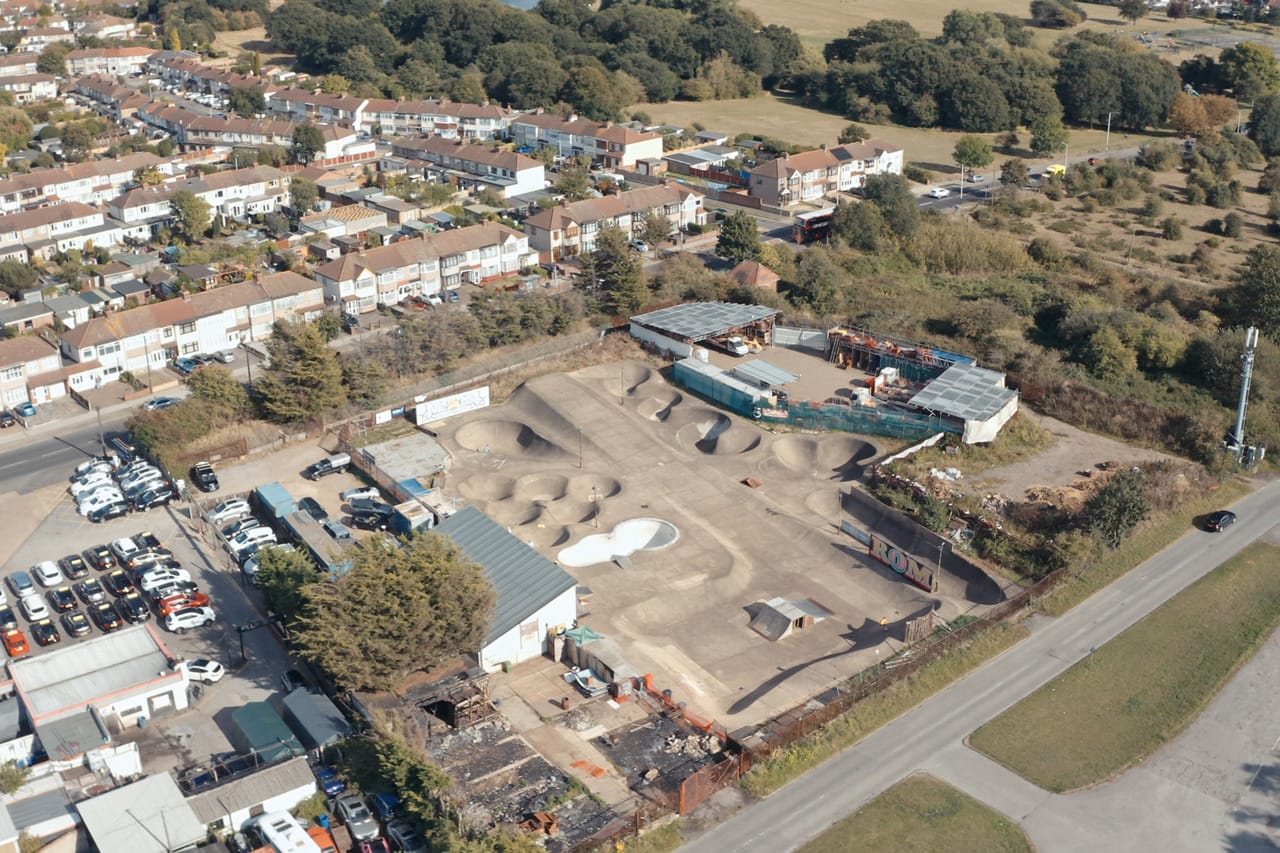 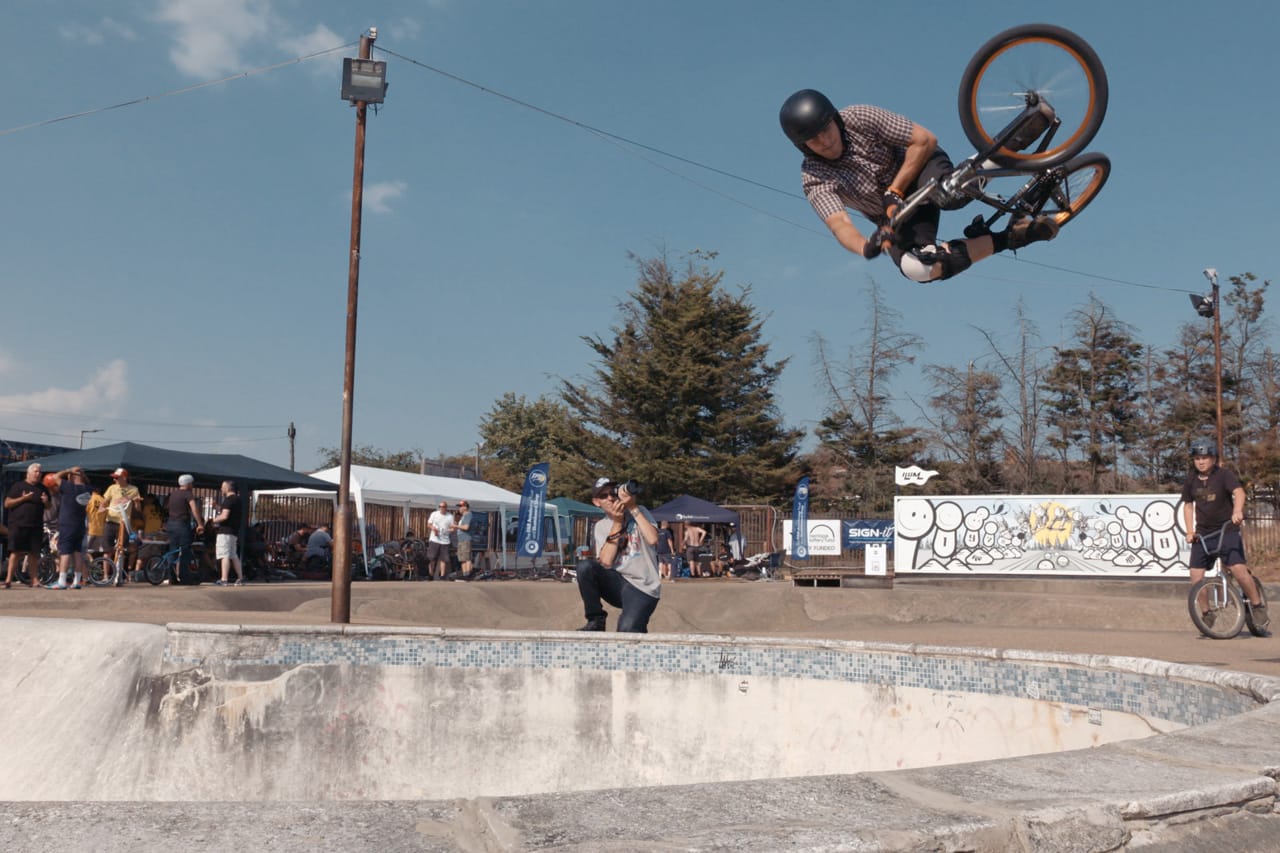 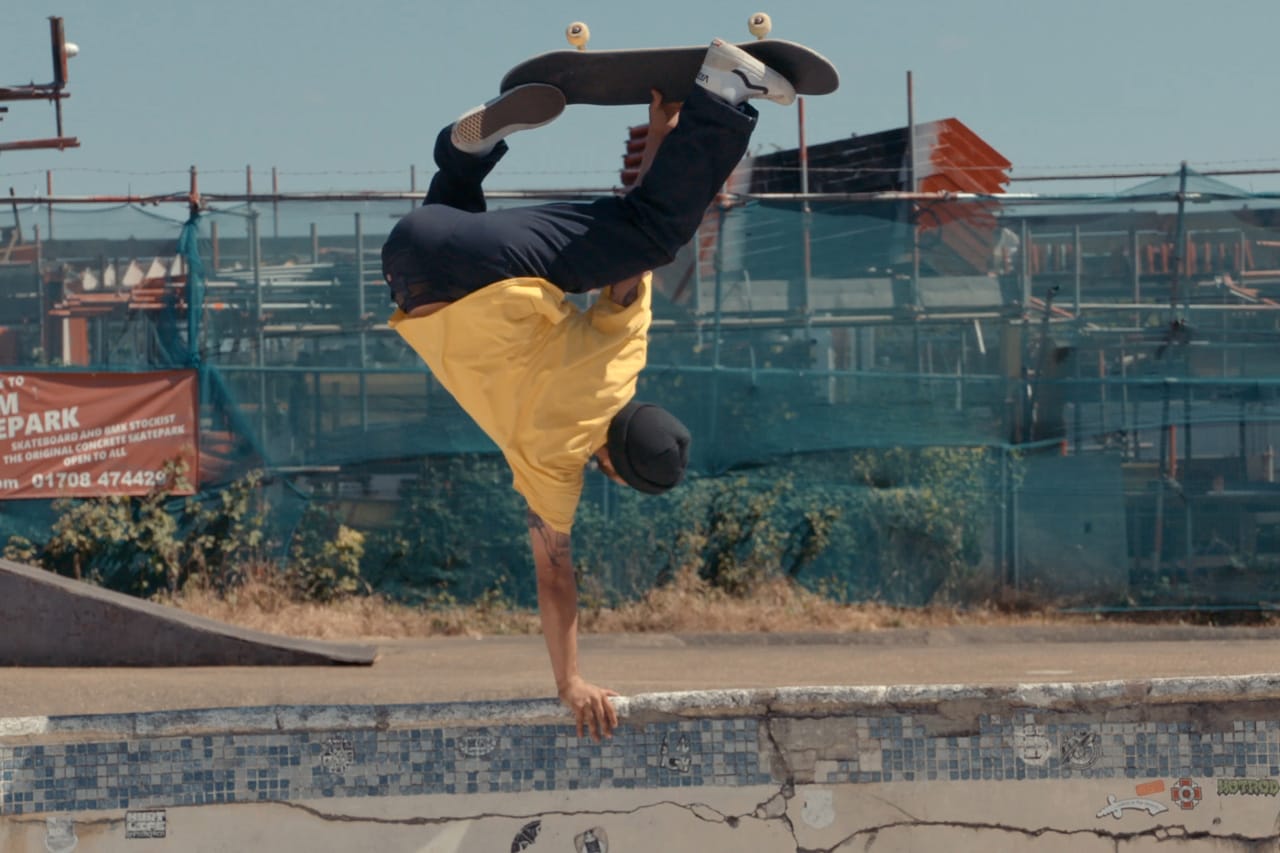 Following its September premiere at the Paris Surf and Skate Festival, Rom Boys: 40 Years of Rad will arrive to digital and on-demand platforms on October 13.